8.8Based on
2 ratings
Login / Register to rate.

Mass effect 3 was released a year ago today, and Bioware is finally ready to be done with it in the form of one last piece of DLC, Citadel. Citadel is not only Mass effect 3’s last expansion but also a sort of send off for the entire trilogy, filled with a story campaign, old faces, funny banter, and tons of mini games to be played. The first half of the DLC gives you a mission in which you deal with a new enemy, while the second half has you catching up with all your squad mates, new and old.

The campaign starts with you getting a message from Hackett ordering the Normandy to the Citadel for repairs and giving you shore leave. Upon arrival Anderson hands you his own personal apartment which becomes the center of operations while playing through the DLC. Your new apartment is really awesome; three bedrooms, full bar, stereo system, and anything else you might want in a bachelor pad. Shepard goes to meet Joker at a French sushi restaurant (some good jokes involved) where you meet a new character, Brooks. Brooks warns Shepard that someone is trying to kill him but Shepard and Joker don’t take the threat seriously – someone is always trying to kill Shepard. 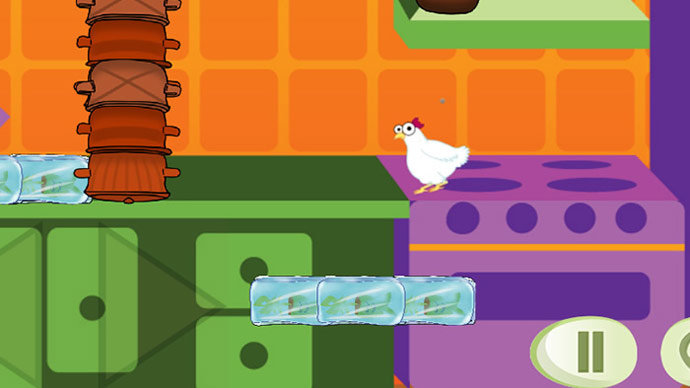 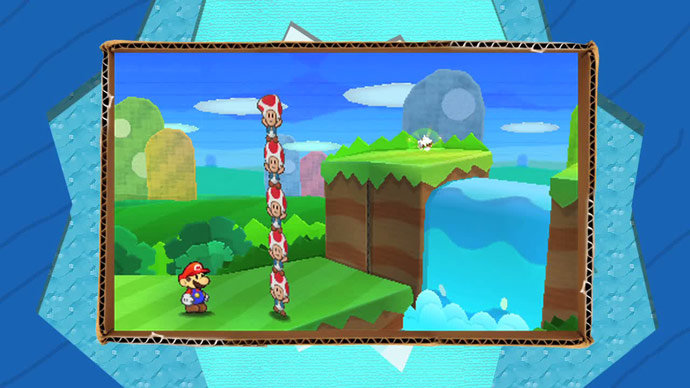 After a sudden attack and quick escape, Shepard finds himself in the back alleys of the Citadel with no armor, very low health and only a pistol. Bioware did a good job changing up the action a little bit, forcing you to play stealthily and take out stronger enemies one at a time. Brooks stays on the line with you while you sneak around and Liara shows up to give you back up. Things go well until you’re caught, and a violent appearance by everyone’s favorite Krogan, Wrex, means you’re unlikely to find your way back undercover. You escape back to the apartment, and regroup with the rest of your squad.

This portion of the DLC concludes with an epic “all hands on deck” kind of mission; for the first time your entire squad joins you in battle. It’s pretty neat seeing everyone on screen fighting at once, although the enemies don’t really stand a chance. You find out more about your enemy, get caught in some traps, get betrayed, get your ship stolen and fight to take it back. It’s a fun and unusual campaign that I enjoyed playing throughout.

The second half of the DLC involves less action, but instead is based upon the relationships between the various main characters. After surviving the earlier missions, Joker suggests throwing a party in your new apartment to blow off some steam. The “mission” asks you to purchase party supplies, invite guests, and throw one hell of a party. Before doing all of this you have an opportunity to meet up with several of your squad mates around the citadel and invite all of them to your apartment for a chat. This includes all previous squad mates as well, giving you chance to find out how everyone you worked with is doing. The one-on-ones in your apartment all feel like genuine and sincere conversations with your squad mates. My favorite was meeting up with my girlfriend Miranda and getting another chance to be romantic – and, of course, when James visits, you end up having a pull up contest and hitting the punching bag.

When you finally throw the party, you must mingle with guests. Throughout the “mission” you make decisions as to how things will turn out; mellow or rowdy, random guests or just friends, etc. There are a number of funny events that occur throughout the party, and some great variety in the different ways it can go.

The final part of the Citadel DLC is a pretty sweet combat simulator to be used whenever you are in the Citadel. It works pretty similarly to multiplayer; you pick a level, difficulty, a certain enemy and any bonuses you want to throw in. You choose two squad mates (including older squad members). The arena is fun and offers an alternative form of action to those who are done with the game.

Mass Effect 3: Citadel is the perfect way for Bioware to finish the Mass Effect Trilogy. It feels like a good series finale of your favorite television show. It offers one last adventure for Shepard and the team and gives players a chance to get deeper into their relationships and for each to have a more fulfilled ending. It may not be super action-packed, but it delivers in every other aspect. Mass Effect 3: Citadel is a great way to say goodbye to the characters you fell in love with, and you’ll be smiling at the end.