Assassin’s Creed 3 continue the story of Desmond Miles, a now fully fledged assassin, whose aim of saving the world from destruction at the hands of mysterious forces has taken him to new depths. As Desmond and his team, now including his own father, continue to evade the Templars, he must return to the Animus and meet yet another of his ancestors, Connor. Through Connor’s own journey Desmond will find out where his leads, which may ultimately lead him to victory.

The game begins with an introduction and brief overview of the entirety of the saga before it. This cinematic spans from the meeting of Altair to the end of the line with Ezio. This is mainly in place to help those who haven’t played the rest of the series. However, Assassin’s Creed 3, has somehow managed to partially separate itself from its predecessor’s. The odd little mention of Ezio is seen early own, but it would have been nice to have seen something other than a name, perhaps a relic left behind or passed on by one of the previous assassins would have shown critics and gamers that the bond the assassins have still burns bright. The main thing that struck me about Assassin’s Creed 3 however, is its beauty. The game is unremarkable pretty. The Assassin’s Creed series has always been renowned for its constant pushing of its graphical content and the latest installation is no exception. Trees are more defined; people are more noticeable not because of their involvement in the story, but because of their features. The landscapes are awe-inspiring, and the warfare is bloody! 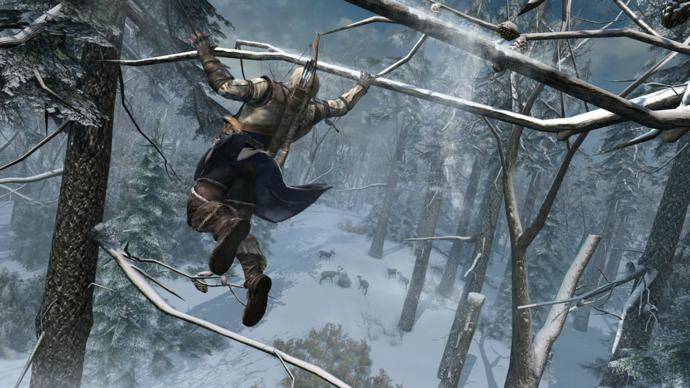 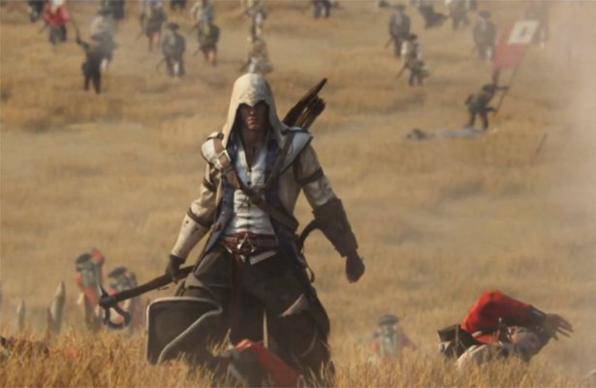 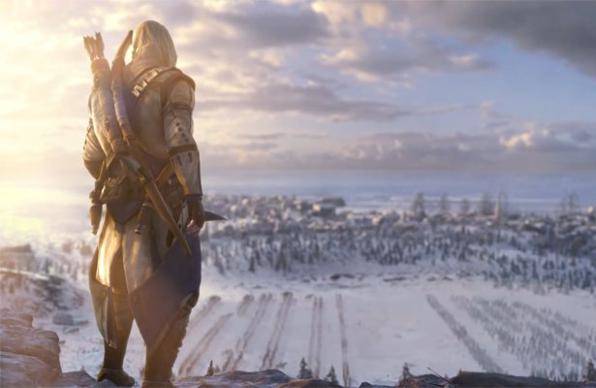 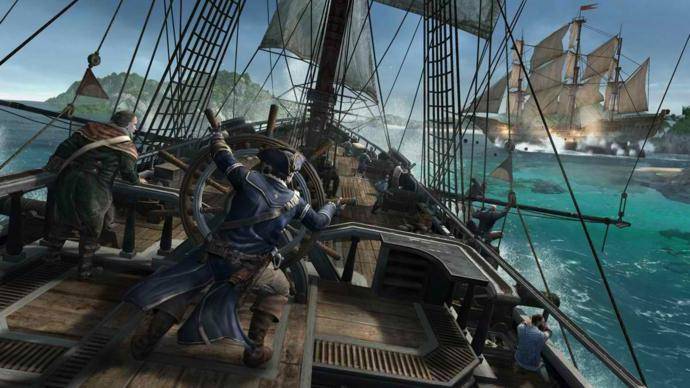 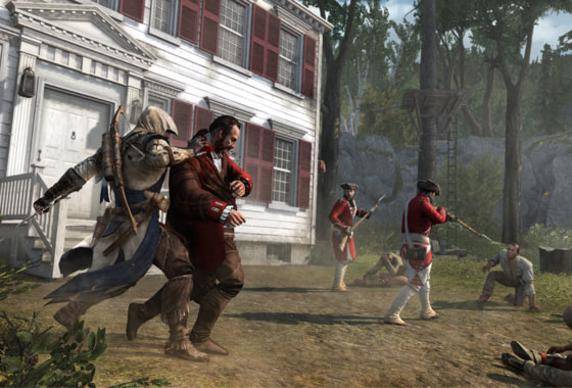 As Haytham Kenway and his band of Templars hunt for the door in which they look to unlock, Connor must stop them using all the skills he has learnt through both his people and the aged assassin Achilles. As Connor gets closer to victory, he never feels a sense of accomplishment, because all that is involved with fighting the British is irrelevant. In the bigger schemes of things, Connors story is a small quest amongst a large situation, but it’s by far the most interesting. Meeting iconic historical characters such as George Washington is really overshadowed by Connors journey, and players will definitely find themselves stuck in the story, unable to indulge in the other activities available. You can tell Ubisoft did it right.

Despite the constant influence of the War of Independence, Connors story is one that features tragedy and emotion at almost every turn. The main reason why I love the story of this game is because of the way it has made me feel. Very rarely do I feel for a character, but Assassin’s Creed 3 is one of the exceptions. I do not give a damn about what Desmond is up to outside of the Animus, but inside it, with Connor is where you’ll get the most of what’s up for offer.

My main issue with the story is with Desmond himself. I find the whole task of hunting around the globe for supposed keys to be irritating and time wasting. You reach a point in which you are so stuck in the epic tale of Connor that any diversion away from it makes you frustrated. All I ever wanted to do was play as Connor, and after a certain amount of sequences where you are pulled out of the Animus again, I didn’t hesitate to dismiss the outside world and jump straight back in. Assassin’s Creed 3 and its predecessors have done a fantastic job of representing and immersing us in vital historical time periods, to add all this science fiction apocalypse nonsense ruins it for me.

Jumping into Assassin’s Creed 3 I expected to be greeted by a whole new bombardment of tricks and gobsmacking features. Unfortunately, this wasn’t the case. The main issue with this game  is that there’s very little Ubisoft can do to keep the series fresh. Sure, the graphics are amazing, but they don’t make a game. This is the 5th game of the series, and it leaves you feeling like there should be something more. The usual tricks of free-running and assassinating only take the enjoyment so far, and the new added activities such as hunting and foraging don’t equate to much fun.

In Assassin’s Creed 3, you can expect the usual. You’re introduced to the assassin, you set up a base of operations, and you start murdering Templars. But that’s the problem. You don’t play a game as revered as Assassin’s Creed 3 for the usual. I wanted a fresh new experience to help quench my thirst for exploration and gaming. In terms of game play, the game feels like the rest of them, repetitive. I found it almost impossible to play for hours at a time, and, in a way, I almost had to force myself to sit and play it at some points, simply because of its dull and repetitive nature.

The map, on the other hand, is a different story. This is one of the additions which I feel truly has had an overhaul, and rightly so, it’s a new country! Unlike being stuck in Constantinople or Italy, you get to experience the majority of the different sceneries of America during the time of its birth. You can expect the crowded city of Boston at one time, then instantly disappear into the forested wildness of the frontier states. Not only does the area change, but the mechanic’s in which you play change too.

The combat in Assassin’s Creed 3 is relatively the same as before, but they’ve just updated the takedowns and fighting styles of the time and culture. That being said, it’s incredibly satisfying to take on a platoon of red-coats with nothing more than a tomahawk to end them with ease. Ubisoft have taken the now-climbable trees and snares to turn the action in Assassin’s Creed 3 into its most horrific state yet, and I absolutely love it! A lot of people complained initially about the edition of gunpowder-based firearms making their first, major appearance in the series, and although it’s an interesting way to kill enemy, the mechanic needs some work. Locking onto an enemy and pressing Y isn’t the way to immerse a gamer if I’m honest.

Despite the repetitive nature of this game, playing as Connor hasn’t really changed much since Ezio, but the story alone is what sells this game for me. I can say all the worst things about combat mechanics and tedious gathering missions, but the story of Connor, not Desmond, is all you need.