In the end, this worked out rather well. It’s still just a fighting game, no different from other entries in the Street Fighter series really, but that isn’t a bad thing by any means.

Back in the PlayStation days, the idea that Street Fighter would ever blend with Tekken would have been met with mad laughter, and perhaps one or two minor heart attacks. Street Fighter was a Nintendo game, primarily, and Tekken was the new kid on the block, albeit a kid with a lot of success under his belt.

This is perhaps a roundabout way of saying the Tekken licence is underutilized. There are the characters there, but that's about it

Even in the relatively short time between their releases, Street Fighter had become a global phenomenon.

Namco X Capcom for the PlayStation 2 first brought together Ryu, Jin and their respective fighters, but it wasn’t exactly what people had expected. It was a tactical RPG, something that was perfected in Project X Zone for the 3DS.

Going in with the high expectations of years of history and theorizing, Street Fighter X Tekken holds stable. Even with a decade and a half of fan mudslinging and secret longing, it manages to be a good game. Not a perfect game, but a good game.

Take to the Ring

Street Fighter X Tekken is very much based upon the Street Fighter set of games. The moves are as relatively simple as ever, and you’ll be able to at least minor specials regardless of which characters you choose. Each match is a tag team, and you’re able to call out a partner at any time. 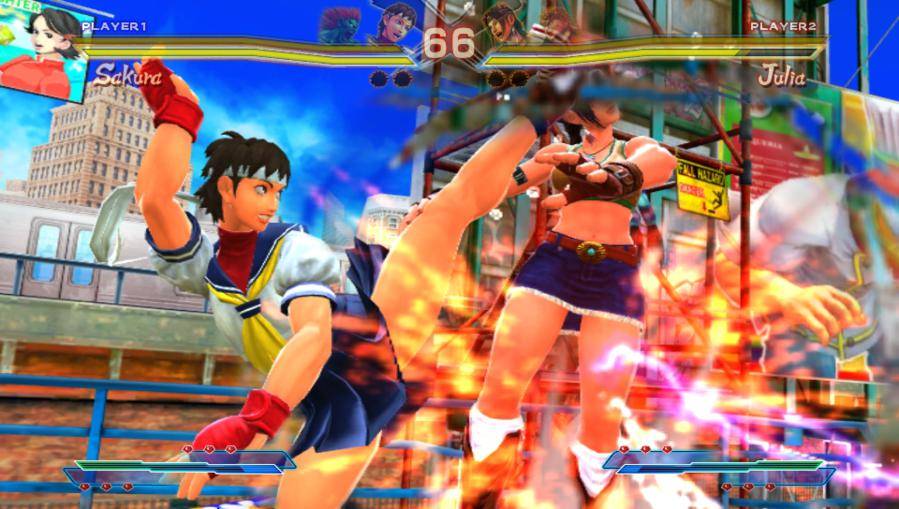 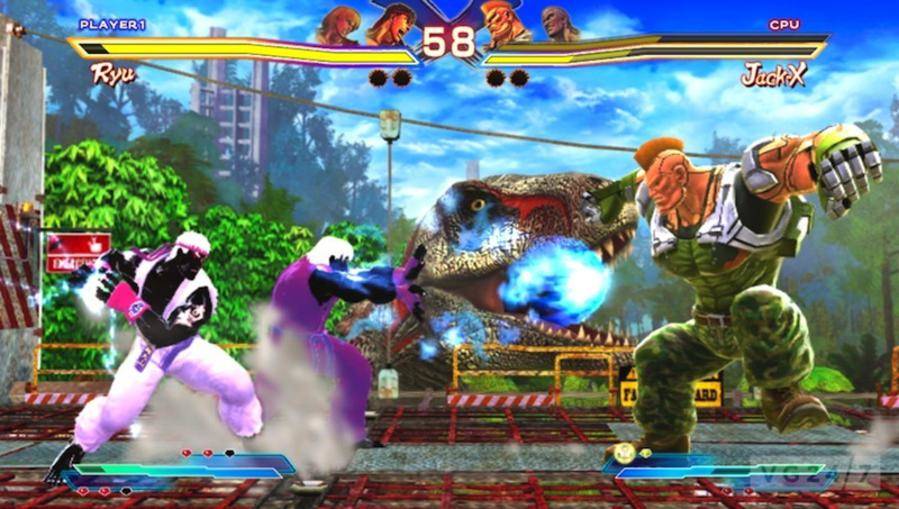 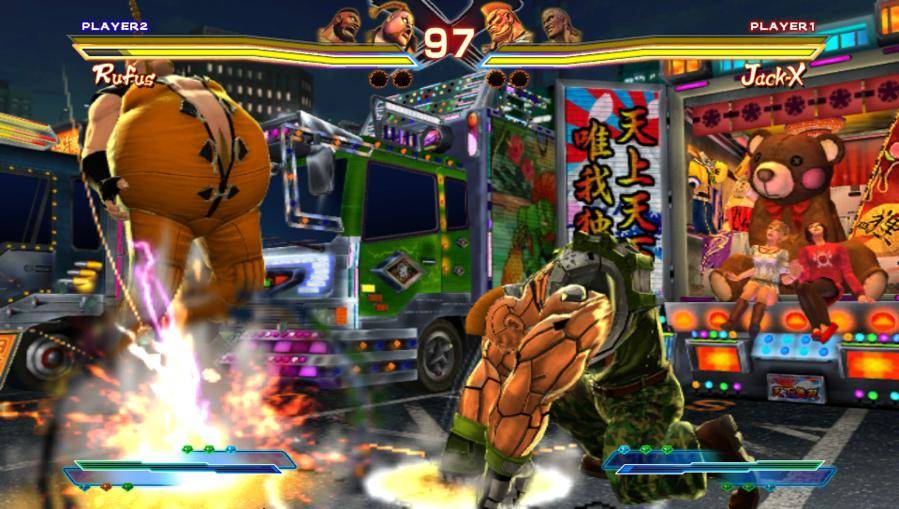 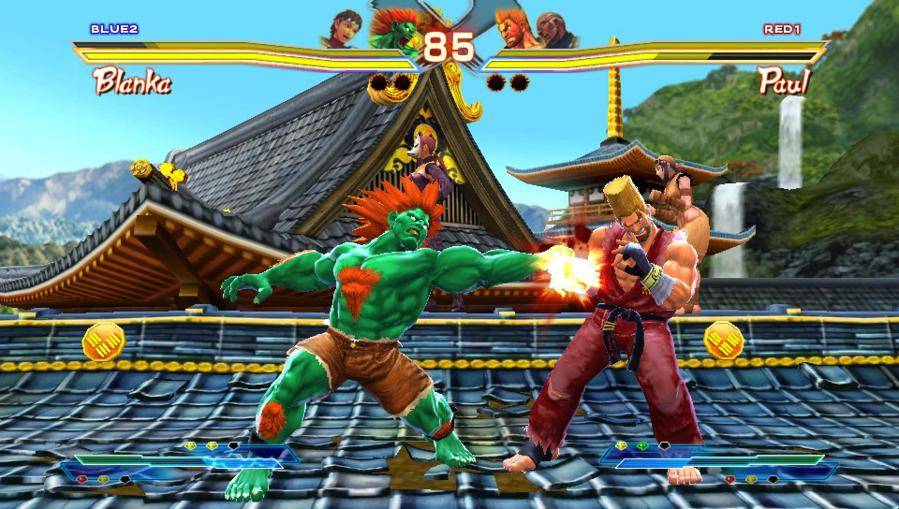 This is perhaps a roundabout way of saying the Tekken licence is underutilized. There are the characters there, but that’s about it. There’s enough fighters there from the other franchise to kind of make up for this, and the Vita version contains a series of previously PS3 exclusive DLC characters as well, so there are enough different people to play as that you probably won’t get bored for quite some time if it clicks for you.

Then there’s the multiplayer. It’s fine, for what it is. There’s not a huge amount of lag, no more than the average fighter, and things work as they should. I’ve had more than one player quit out on me because they were losing, and there are times when it’s quite difficult to get a game, but on the whole, it’s better than the last few fighting games we’ve looked at.

If you're after a decent fighting game, look no further, although something like Injustice might feel a little fresher

The arcade mode offers snippets of story for each character, then there are a few extra modes designed to challenge you slightly more. If you’re into that sort of thing, there are trophies that’ll walk you through almost everything on offer. Some will take a little bit of grinding. Others can be obtained in seconds.

All in all, there’s a lot on offer and it’s a pretty fun game in its own right as well. I dislike the inclusion of gems, which offer advantages if you pull off certain conditions, because it seems like it’s something that’s unnecessary outside of just wanting something different.

It’s a minor distraction and not something that’ll make you hate the game. Even the relatively long loading times aren’t a massive distraction.

Perhaps the only real problem with Street Fighter X Tekken is the fact that playing a fighting game on Vita doesn’t always feel as easy as it should. It takes a while to get used to the button layout. It’s not impossible, or even bad (although, really that depends on you), but it isn’t ideal. Purists who hate playing on the 360 remote, or who always rush to get a fighting stick, will find pulling off combos to be a little too loose for their liking.

The average player needn’t worry. Street Fighter X Tekken is a nice little distraction, a fighting game that’s easy to pick up and play whenever you fancy it. It would have been nice to see a little more Tekken in there, especially since Tekken X Street Fighter is never likely to happen, but as a Street Fighter game, it works fine.

If you’re after the crossover, I’d suggest Project X Zone on the 3DS. They’ve really handled the whole “worlds colliding” thing far better, and it has characters from other IPs as well (and from SEGA). If you’re after a decent fighting game, look no further, although something like Injustice might feel a little fresher.