Developers on a Mission

There have been plenty of attempts to recreate the first-person shooter experience on handheld, many of them either missing the mark or ending in a complete disaster. Well, Sony and Guerrilla Cambridge have aimed to change all that with Killzone: Mercenary, a spin-off of their popular console franchise that puts players in the role of Arran Danner, a gun-for-hire soldier willing to take on any dirty job, as long as it pays well.

One Goal, Plenty of Options

Spanning across nine missions, the single-player campaign takes place after the events of the first Killzone, with Danner signing up for jobs to blow up reactors, rescue hostages, and gather intel. While the story isn’t completely enthralling, it’s always interesting to play as someone that assists both sides of a conflict.

Without a doubt, this is the best looking shooter on the Vita

The gameplay, unlike the narrative, is surprisingly complex. For one, everything done solo actually helps with the multiplayer, as it unlocks more load-outs to choose from. The missions are varied, as well, providing different ways to tackle them, like full-on run-and-gun, or more stealthy tactics, at least the first time around.

After a stage is complete, it can be replayed in one of three Contract modes: precision, covert, or demolition. Essentially, these options put restrictions and requirements on the player, allowing only certain weapons to be used, and to meet criteria like netting a certain amount of headshots, or beating the level within a time limit. 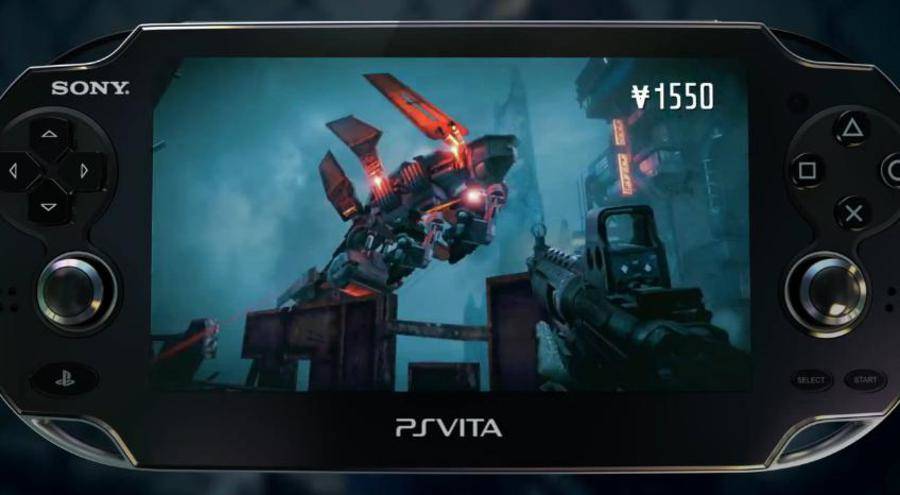 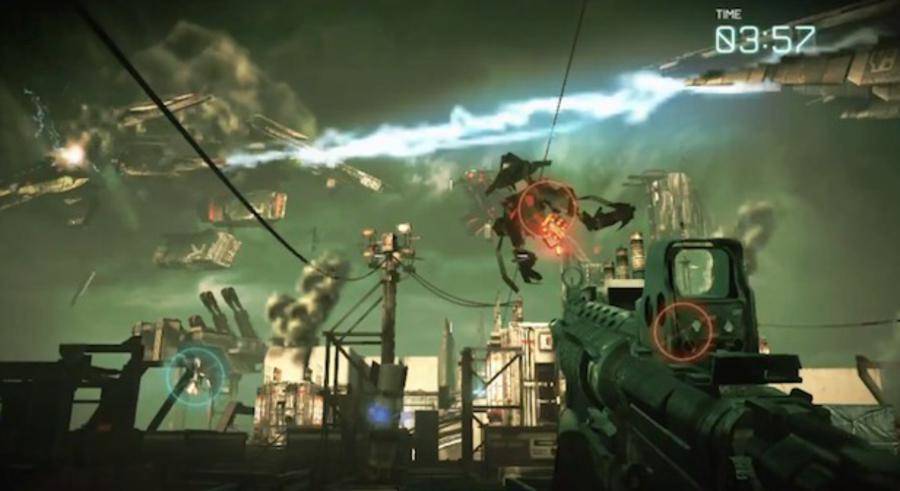 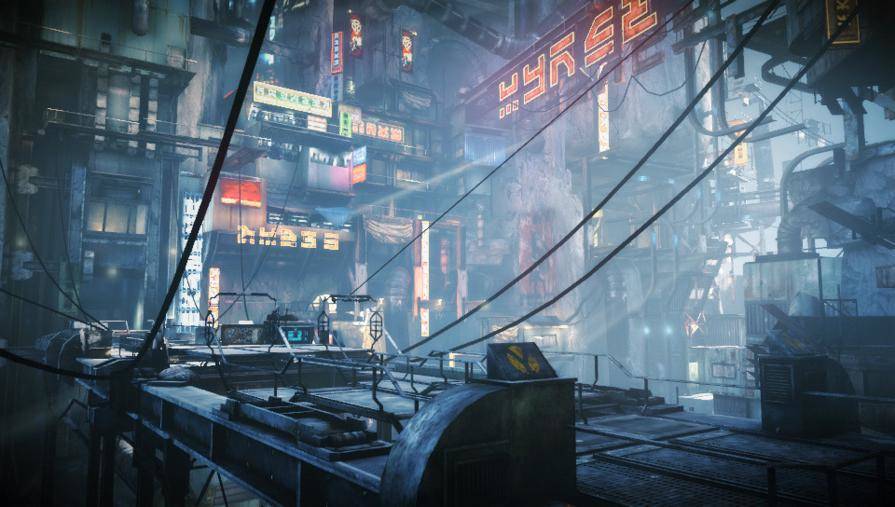 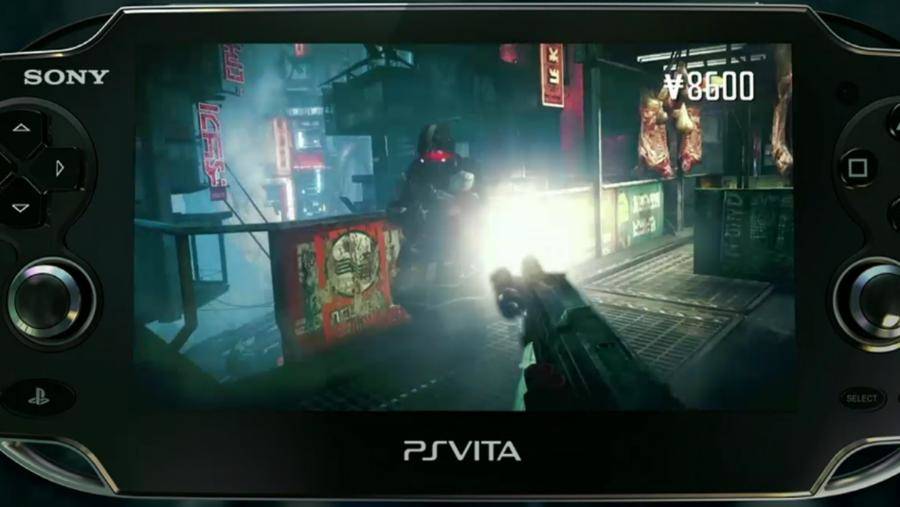 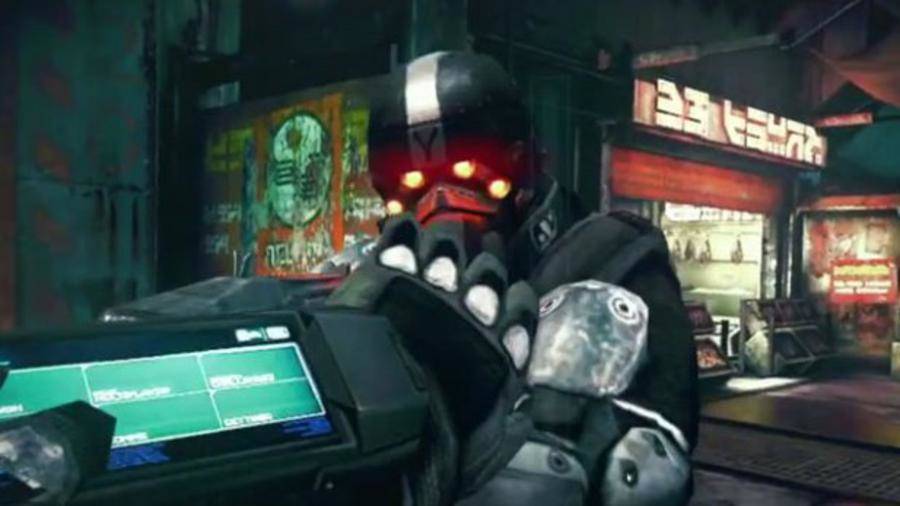 What these contracts do is force players to play a certain way, and to experience all of the weapons and gadgets the game has in store. They make for a great challenge, and it’s absolutely worth revisiting the stages again, if only to revisit the slick gameplay.

Happiness is a Warm Gun

The mechanics are where Mercenary should receive the highest praise. The guns have a nice heft to them, and are simply a pleasure to use with the Vita’s controls, especially if the motion sensor is turned on. By tilting the system and using the analog sticks at the same time, it’s possible to fine-tune the aiming and get those coveted headshots in a way that’s smooth, quick, and feels natural.

This isn’t a cakewalk, though. The enemy AI is relatively good, and camping out in one area of a room in order to pick them off safely isn’t really the best idea. Many of them will attempt to flank Danner, especially those toting shotguns, and given that ammo can only be bought from the equipment crates laying around the stages, or picked up from corpses, being mobile as possible is almost a requirement for those heavy firefights.

The developers were hoping to recreate the console experience on a handheld, and they certainly did in the gameplay department. The visuals are equally as impressive, with everything from looming skyscrapers, to cliff-side shanty towns, down to the characters themselves, appearing big, bold, and richly detailed. Without a doubt, this is the best looking shooter on the Vita.

There are problems, however. A couple of the missions are the dreaded escort variety, and while most of these tag-a-longs stay out of the way, they can be a little glitchy and either lag way behind or come to a complete halt, which can lead to restarting the mission since sometimes their assistance is required to advance.

The touchscreen controls, while mostly good and add to the interaction, can also be mildly awkward, particularly when having to put two fingers on the screen and twist them back and forth to activate an explosive device. Fortunately, the developers didn’t go overboard in this area, and many of them are fun, like slashing down the screen for a knife attack, and a few can be turned off entirely.

Would the Vita be more popular if this were a launch title?

Multiplayer has some issues, as well. While it is a lot of fun, and easily one of the best multiplayer experiences on the Vita, there are only three kinds of modes to play in, two of which are the standard deathmatch and free-for-all.

The third mode, Warzone, is the most interesting. Different objectives randomly occur throughout the match, five in total. Both teams then compete over them, like interrogating members of the opposition for intel, or hacking. The other matches are worth playing, but Warzone completely outshines them, and is probably where most will spend their time online.

Mercenary is a polished, engaging experience that begs the question, Would the Vita be more popular if this were a launch title? With its crafted gameplay, gorgeous graphics, solid multiplayer, plenty of replayability in the primary campaign, and an overall effort that shrinks a console-worthy FPS into something fitting for a handheld, the answer is a resounding yes.