Often called the very best of the HD re-releases, the Metal Gear Solid collection is a must-buy for fans of the series, for fans of the stealth genre and for anybody that enjoys storytelling and excellent gameplay within gaming. Showcasing two of the very best games of the PS2 era (and, arguably, of all time), as well as a PSP classic that’s well worth playing, there’s an awful lot of value in a single box. Add to that some of the hardest, most time consuming platinums going and you’ll need to really work if you plan to reach 100%.

Sons of Liberty, famous for its switch of protagonist and its unusual twists and turns, is perhaps the hardest game to get into. The animation can be a little clunky, especially in cut scenes, and the gameplay doesn’t feel much of an evolution over the original Metal Gear Solid. There are additions, but the balance is probably not quite as finely honed. This leads to moments that can be incredibly frustrating on higher difficulties, but which seem underwhelming on normal or below. 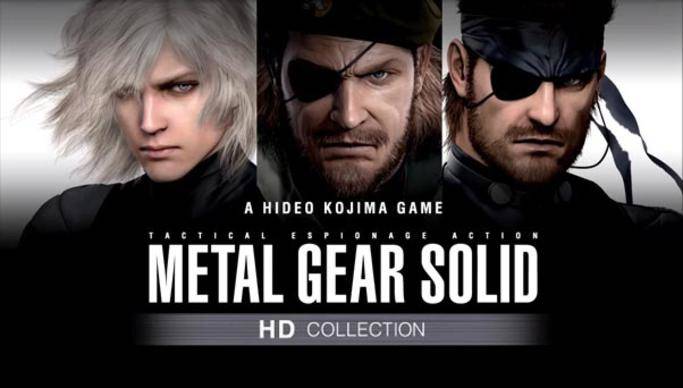 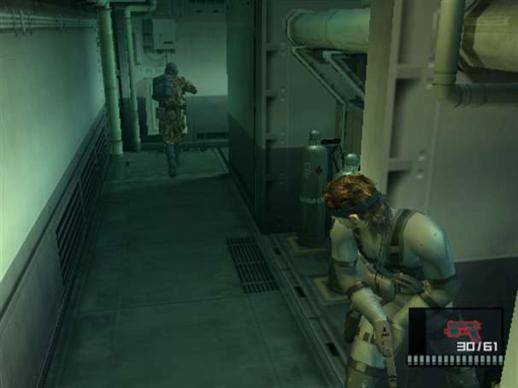 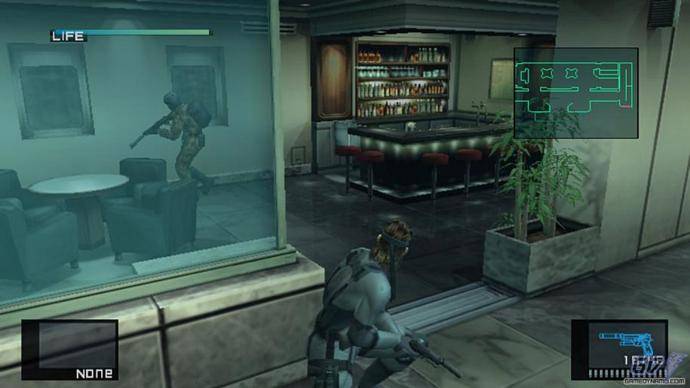 The story is still an absolute roller coaster, and at least 85% of it is pure bliss. You may or may not enjoy the final 15%, depending on your patience and attention to detail. There are a few moments – stopping the bombs, searching for Ames and the President – which feel like they could have perhaps been done a little more smoothly, but they’re not at all bad.

As well as the original content, the HD collection also contains (almost) all of the extras from the Substance release. This includes hundreds of VR missions and several Snake Tales, extra non-canon stories that give you a chance to play as the famous Solid Snake.

Although how much you come to love each game is entirely down to personal taste, Snake Eater is technically the best game in the set. The stealth is knocked up a notch, to the point where a lot of people who had mastered the radar of the earlier games suddenly began to struggle, and exploring the jungle is something that you’ll probably not find anywhere else. There’s also a nicer depth of melee, or CQC moves. These allow for more options when closer to an opponent, although they can be cumbersome to pull off without alerting your target and every other soldier within a forty mile radius.

Although most of the game takes place within a thick jungle, there are more industrial parts which will have you, of course, leaning up against walls, finding openings between guard patrols and hiding in cardboard boxes. Snake Eater may be slightly harder and a little more isolated than Metal Gear Solid 2, but even if you can’t get on with it, you’ll keep playing for the story, which retains the franchise’s trademark twists and surreal nature.

Peace Walker is a bit of a black sheep, because although it’s an important part of the Big Boss story, and although it’s a game that was absolutely worth playing, the HD edition is not without its issues. Firstly, the loading times are ridiculous. The structure of the game is built around short-ish missions, designed to be playable on the go, which feels odd enough when playing on a console, but the loading times make it slightly worse.

More than that, it feels like a step back after playing Snake Eater. There are less options, the controls are slightly less tight and the story seems slightly too out there. You have to keep reminding yourself that it was built for the PSP, but sometimes it feels like there was very little in the way of optimizing for Peace Walker HD. This is especially surprising when you consider how well Sons of Liberty and Snake Eater work.

None of this means it’s a terrible game. Although perhaps a little drier, a little more time consuming than previous iterations, and definitely less snappy with its story, it’s still a fun title and a worthy part of the Metal Gear franchise. Just don’t expect to be as hooked as you were with 2 and 3.

Peace Walker also contains hundreds of side missions, although they can get a little repetitive. They’re required for the best equipment and for the best ending, so expect to work hard if you want to see everything this game has to offer.

The graphics vary from game to game, although on the whole the experience looks fantastic. Metal Gear Solid 2 looks a little dated at times, although the developers have done a great job of polishing it up. Location shots look fantastic, but close-ups and animation tend to be a little wonky. This doesn’t detract from the overall enjoyment of the game, but sometimes you’ll be reminded that you’re playing a game that’s over a decade old.

Snake Eater in no way suffers from that problem. It could be a current-gen game, in fact, with rich colour and excellent character models only occasionally belying the true age of what is the best looking title in this collection.

Peace Walker is quite obviously a mobile title and isn’t quite as sharp as Snake Eater, but it’s more than playable. The cut scenes are done in the form of motion comics, and they look beautiful on the big screen.

Although the graphical quality will change from game to game, the sound quality is high throughout. The cast are constantly on form and the music is some of the most beautiful ever recorded for use in video games. Iconic themes like Snake Eater will have you humming away for weeks after, and the tense music that plays when you’re being searched for is bound to get your heart racing.

The Metal Gear Solid HD Collection is easily one of the better HD collections on the market, thanks to an attention to detail and enhancement of the original material that’s largely unsurpassed. Fans will be amazed by the chance to go through it all again, and may even spot something new thanks to the upgraded visuals. New players have never had a better chance to play some of the best games ever made, and won’t complain at getting three games for such a fair price.

When you release a pack this good, nobody loses.