The Last of Us Review

Naughty Dog, without question, is one of the most praised developers this generation, not so much for their gameplay, but for their smart, character-driven writing and breathtaking set pieces. This cinematic, directed design found in their Uncharted series has placed them at the forefront of narrative gaming, and The Last of Us continues this trend in emphatic fashion.

The intro is one of the strongest, if not the strongest, I’ve witnessed in a game. It’s intoxicating, engaging and, despite the fact it’s mostly on-rails, it provides a taste of what’s to come, and sets the tone and atmosphere for this post-apocalyptic zombie thriller splendidly. This is the sort of opening that has a lasting impact and immediately raises expectations. 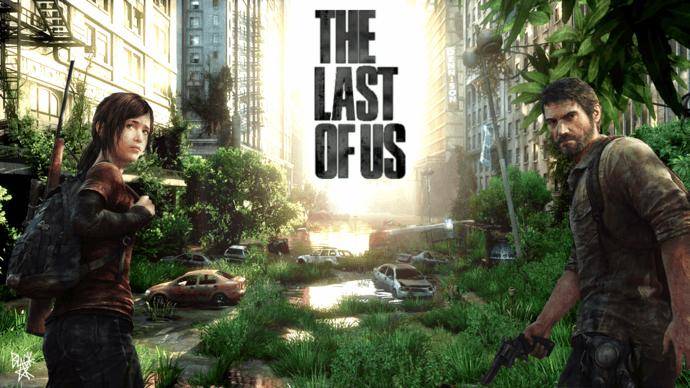 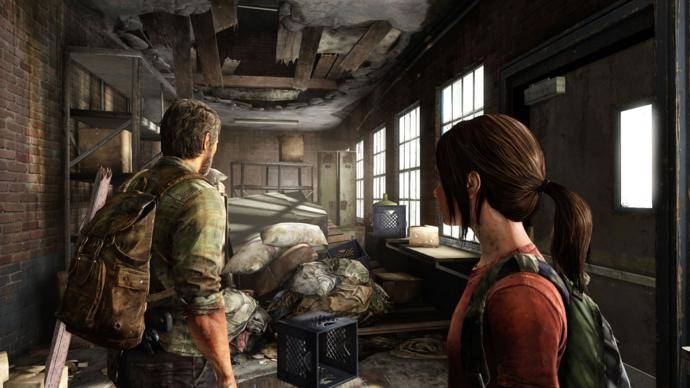 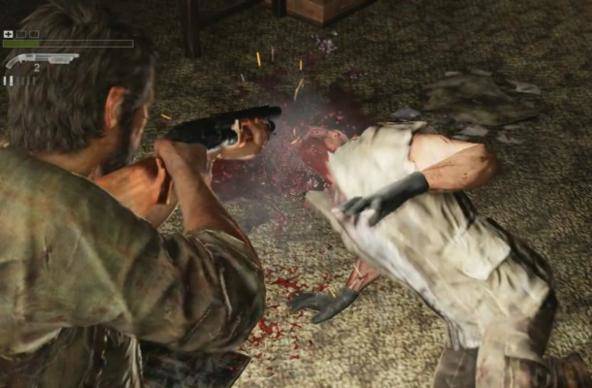 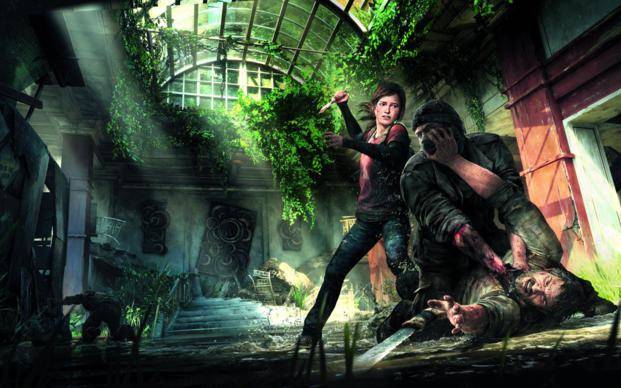 Indeed, there are greater things ahead after the prologue, but Naughty Dog wisely turns the heat down a couple of notches for the next hour or so. They dedicate this time to world-building, light tutorializing and introducing the primary characters: the gruff, hardened Joel, and Ellie, a curious, stubborn 14-year-old whom Joel must protect while on their way to meet up with a group of survivors known as the Fireflys.

The premise of The Last of Us is one that isn’t above walking the well-trodden route in order to push the plot forward. These clichés are certainly here, and at least one is mildly groan-inducing, but the writers chose to focus on what truly matters when telling a story – character development, conflict and tension.

The bond that grows between Joel and Ellie is the heart of the game, while the violent gangs and Infected serve as a common link between the two that makes their relationship stronger. Whether they’re searching a house for survival items, or confronted with a group of enemies in Boston, they’re always learning from one another as they face insurmountable odds; they’re in this mess together, like it or not.

And what a beautiful mess it is, too. Naughty Dog’s keen sense of aesthetics is on display once again, with a world that’s both bright and dark as Joel and Ellie crawl through sewers, trek through wilderness and urban environments. All of this is set to a fitting, somber score, with intense gameplay juxtaposed alongside it.

Not For The Squeamish

The violence represents just how real the situation is. Everything from bullets knocking Joel back a few feet, the crush of an iron pipe against a skull, to Infected getting set ablaze courtesy of a Molotov cocktail, act as a reminder that this is a world of constant danger, and that any time taken for rest and conversation can be disrupted at any moment.

Enemy encounters, which are either against other survivors or Infected, come in three flavors: fight them head on, sneak past them or run. In many of these instances, there are multiple ways to approach the situation, and different paths to take to either kill enemies silently or avoid them all together.

Stealth really is the best option in most circumstances. When confronted by the Infected it’s crucial, particularly when in a nest of Clickers, blind Infected with a heightened sense of hearing. The other Infected can be just as problematic with their tendency to charge in swarms at Joel and Ellie, or even sneak up behind them.

The variety of these encounters makes the combat less repetitive and causes the player to think quickly, even more so since ammunition is fairly scarce; every bullet counts. At times, though, these sections can be too lengthy, and “gamey” elements start to creep in, something that took me out of the story on multiple occasions. Things like conveniently placed barriers for crouching, and an abundance of bottles and bricks to use as distractions, signaled when I was about to be surrounded by enemies.

Granted, since everything is in such disarray given the setting, it does make some sense that broken down cars, office desks, cabinets and dumpsters would be scattered around. Regardless, they’re still predictable indicators of what is about to happen. Thankfully, the AI is, mostly, rather smart, and they’ll try and flank or use their numbers to just overpower Joel and Ellie if they spot them, which in turn renders their cover less effective.

Adding to the fervency is the survival aspect, which includes finding resources to craft first aid kits, shivs, bombs, and weapon and skill upgrades. The game does not pause when any of this is being done, even when Joel is attending to his wounds. This is the bulk of the survival gameplay, though. There is little repercussion for dying other than restarting the event, no scavenging for food and water, and no hoarding supplies.

Going that extra step to make The Last of Us more focused on survival would probably work, but ultimately it’s not necessary. There’s enough provocative writing and gritty game design to get the point across as it is.

In truth, the concern is the emotional impact the story, characters and gameplay have on the player, and the developers attempt to fuse them all together in a way that works. This is most noticeable with how Joel and Ellie interact with one another even when fighting or slipping by enemies, and the fact that Ellie gradually evolves into someone a lot more than just the person Joel needs to protect.

It’s this kind of attention to detail and depth that really brought my attention back to the matter at hand after getting knocked out of the narrative thanks to some of the flaws. Every boss battle, every chest-high wall and any sort of dissonance was forgotten after a gripping scene, visiting an inspired set piece or participating in a thoughtfully executed action sequence.

While the gameplay could have used a little more polish, it’s still riveting, and I think it’s a safe bet to say that The Last of Us contains Naughty Dog’s best writing to date. Its heartfelt delivery emphasizes the complicated grayness of humanity, and just what we’ll do when everything goes wrong. It pushes all the right buttons in the areas that count, and is one hell of a way for Naughty Dog to end their stellar run of Playstation 3 exclusives.