FIFA 14 Vita Screens Show EA has changed Nothing Since 13 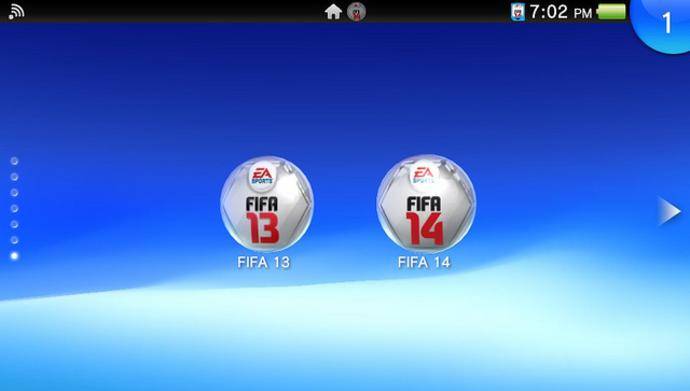 Thinking of buying FIFA 14 for the Vita this year? It’s probably best you hold off on that, especially if you own FIFA 13. People had presumed there’d be overwhelming similarities, EA had even confirmed it, but this is actually beyond ridiculous. The Legacy Edition contains no gameplay changes, nor many graphical changes, and you can see it with a single glimpse at this $40 title.

Taken by FamousMortimer of Neogaf, these comparison screens show just how little has changed in the last year.

The first picture is always from FIFA 13, the second from FIFA 14. It doesn’t matter much anyway, as you could almost play Spot the Difference on some of these pictures and you’d be hard pressed to find more than a couple. 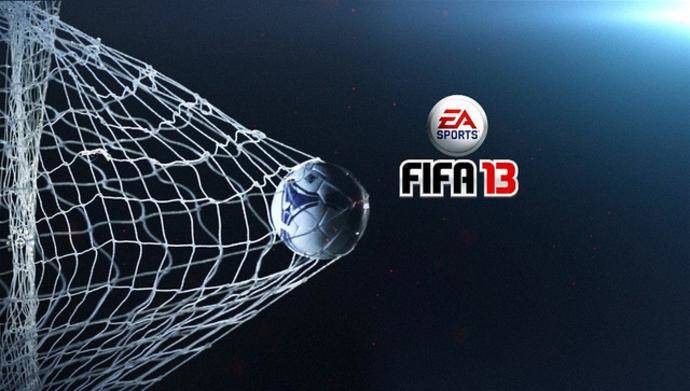 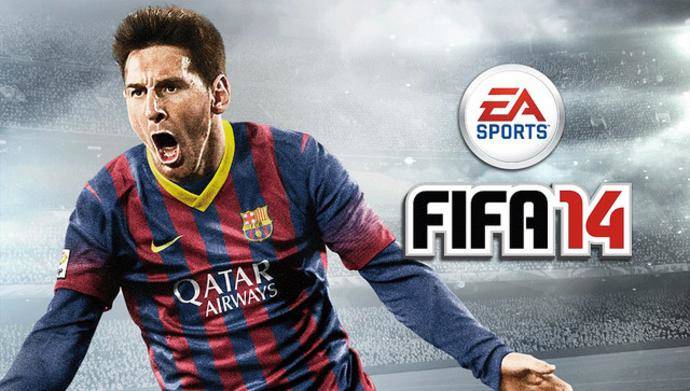 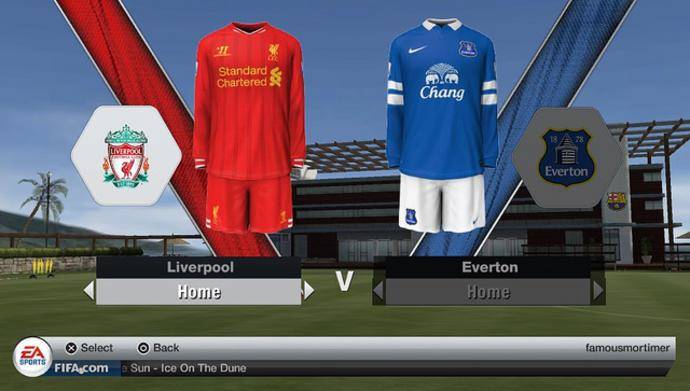 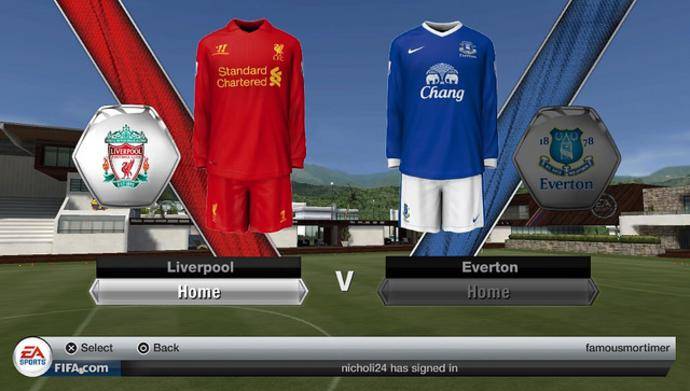 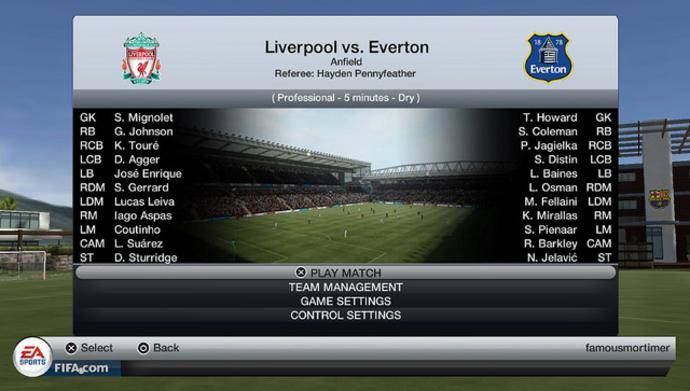 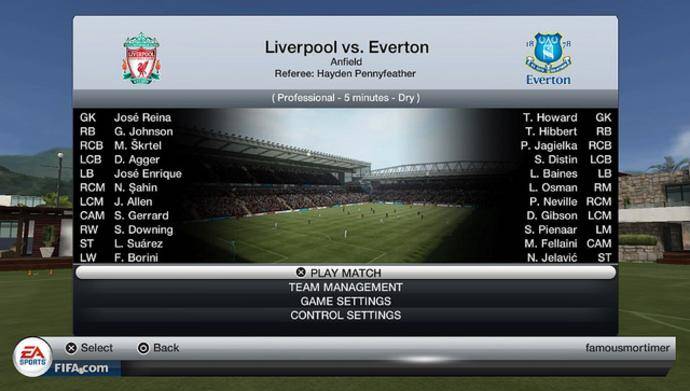 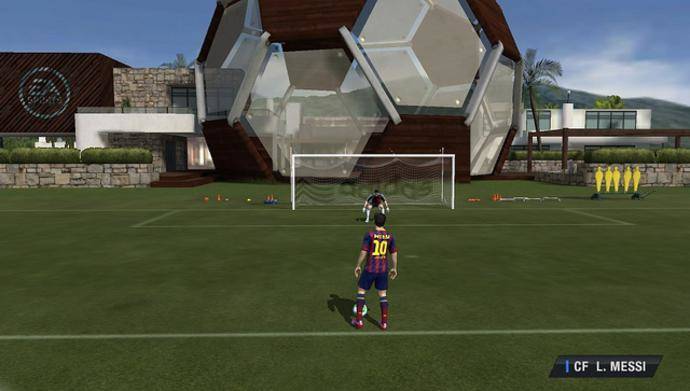 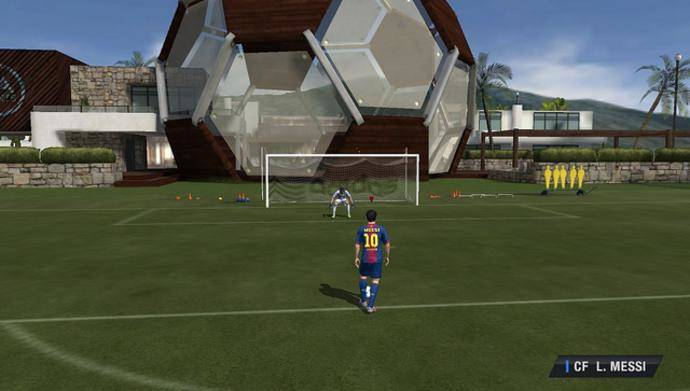 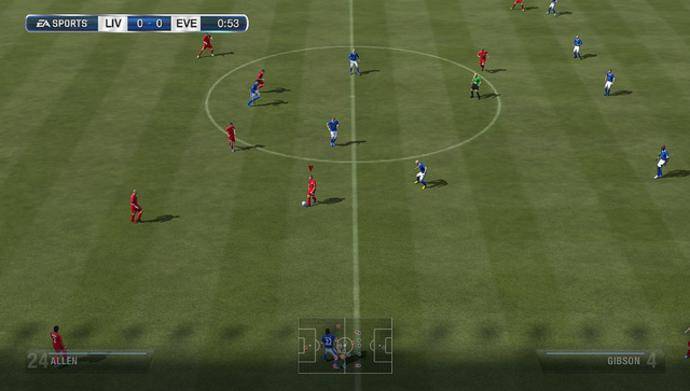 Thankfully, EA aren’t pretending this is at all a new title. This is the real page for FIFA 14 on the PlayStation Store: 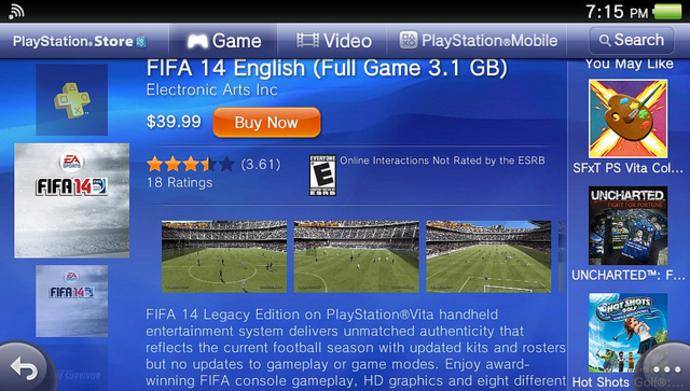 So here’s the question: is it OK to sell this as a new game with a $40 price tag just because they’ve been open about the fact that nothing has changed? Is this really the sort of thing Sony want at the forefront of their Vita efforts, up there with Burning Skies and Black Ops Declassified? As much stick as sports games get for being “same game, different kits,” this is the first time to my knowledge that it’s actually 100% true, an no doubt that will be reflected by a lack of sales on Vita.

Of course, some people are going to just buy it because of the name, won’t read that the Legacy Edition changes absolutely nothing and will probably be as disappointed as they were in FIFA 13 when they realized it was just a reskin of FIFA Football. Either way, I’m not quite sure what EA are trying to achieve here.

Quality game? High sales? Neither is likely to happen.