Looking forward to playing the newest Fifa game on your Vita? You might want to save your cash and skip it this year. If you own Fifa 13 or even Fifa Soccer then you pretty much have Fifa 14 too. Aside from a few new kits there is nothing new or game changing about EA’s latest handheld offering. 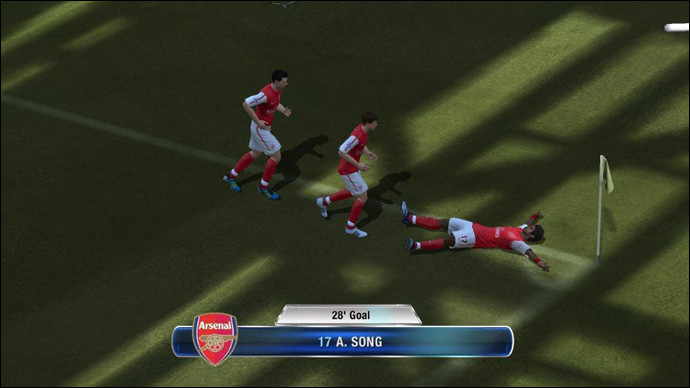 Relax EA. Fifa 14 will sell no matter what.

Speaking to Eurogamer at Gamescom in Germany, David Rutter from EA had this to say,

There will be a Vita version, and it’ll be the same great gameplay

So it’s identical to Fifa 13, which in turn was identical to the Vita launch title Fifa Soccer. A few new kits and roster switches are all you can expect from EA.

I guess Konami skipping this year with PES has given EA free reign over the market. With no competition, there’s no reason for them to spend too much on a handheld port.

On the plus side, if you really want your football fix to be satisfied this year, Football Manager is confirmed to be coming to the Vita soon.