This is a review in progress. We are affixing a final score, but this could change by weeks end. We have yet to really test all the multiplayer modes, as well as the stability of the online servers, a problem very prevalent in Halo: Master Chief Collection.

My expectations for Halo 5 Guardians were mixed. One one hand, it is Halo, and 343 Industries and Microsoft have rarely strayed from the core mechanics that make up a Halo game. On the other hand, 343 promised a much different Halo experience, which they demoed multiple times at many trade shows: squad combat. Although squad combat is not new to the franchise, it was the first time it was used exclusively in the a numbered Halo game. So how does Halo 5 Guardians hold up to other Halo games and this current generation? We think it did okay, if not better than okay.

Not everything in Halo 5: Guardians is great, so lets knock out the negatives right away. There is no local coop or multiplayer, which is a huge let down for myself. My wife plays 3 multiplayer game: Mario Kart, Mario Party, and Halo. Outside of these, she could care less about your average multiplayer video game. When Master Chief Collection launched last year, we played through every Halo game available in the collection cooperatively, and had a great time doing it. It is disappointing to see this feature dropped. No local multiplayer – whether offline of online – is also a major error in my opinion. On a monthly basis, a few of my friends and family members would grab a few Xbox One’s, TVs, and copies of Master Chief Collection and play hours of multiplayer. That will continue, but not with the latest Halo title. Many reasons have been cited for this omission, the most comment excuse being the need to maintain graphical stability and to avoid frame rate drops. If this is in fact the reason, there may be a stitch of truth to it.

Halo 5 Guardians is a smooth and clean experience. I never experienced frame rate drops, or any type of graphical hiccup. 343 Industries has done and excellent job of handling the game, and it shows. Even the most chaotic single player moments are accompanied by smooth frame rates, something I wasn’t actually expecting. A game of this magnitude was bound to have problems, and not noticing anything – or at least anything major – was a great.

Halo 5: Guardians is a smooth and clean experience

Halo 5 story line is not necessarily something that will go down as the best in current video game history, but it is passable. You operate as both Team Blue – piloted by Master Chief – or Fireteam Osiris, piloted by Spartan Locke. Master Chief feels Cortona calling to him and ignores UNSC orders and goes after her. Worried that Master Chief has gone rogue, the UNSC order Locke and Fireteam Osiris to hunt him down and bring him back. Playing both sides of the exchange is interesting, and really does force players to pick a favorite. While rooting for Chief to achieve his ultimate goal, it made playing the Fireteam Osiris missions, ‘different.’ The reality was, I didn’t want Osiris to win!

Playing as Locke and Master Chief feels eerily familiar, and only the dialogue will pinpoint who you are playing as. Halo 5: Guardians uses the team combat approach. Locke or Chief is joined by a squad of three other allies, who will fight alongside you throughout the campaign. Allied soldiers are extremely helpful. Outside of you being able to control where they go – with a simple press of the D-Pad – your three companions can also heal you when you fall in combat, making even some of the most intense battle sequences much more enjoyable and manageable. The continues die, respawn at a checkpoint, and die again scenario rarely happened during the 8 to 10 hour  campaign, which made the whole experience much more enjoyable.

Veteran Halo players will notice a few other difference when playing Halo 5: Guardians. The graphics have been greatly enhanced, although this really is only seen when players finally venture out of the rooms and hallways of bunkers and space ships, and land on the many planets in the Halo universe. Everything from the game backdrops to the numerous new and returning enemies, it is apparent that everything has received a new coat of paint. Another notable difference is the enemies ability to pilot UNSC vehicles. Keep your eyes open: the warthog ahead might be driven by a group of covenant. While not major, it definitely made for some interesting moments during the campaign. 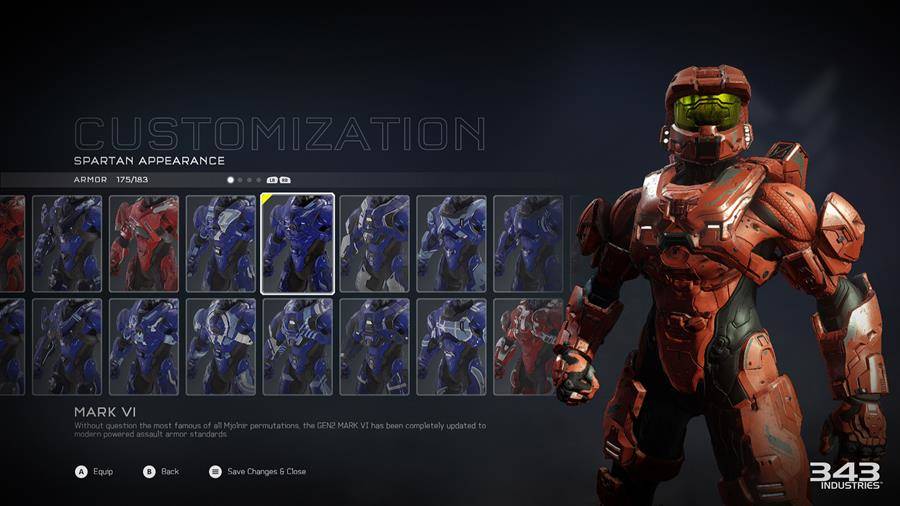 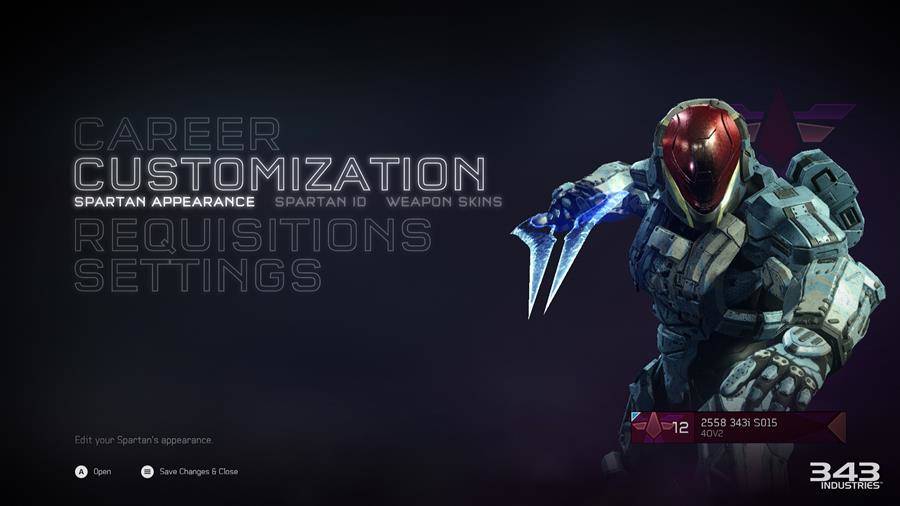 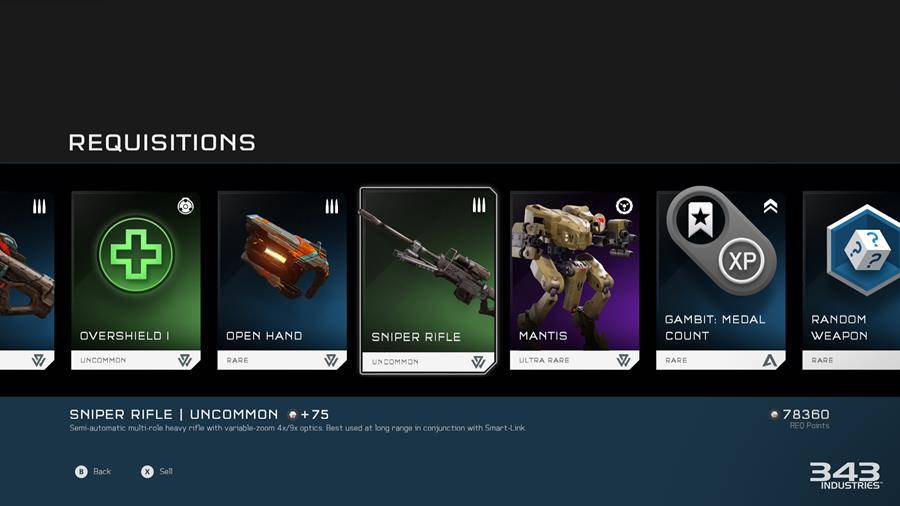 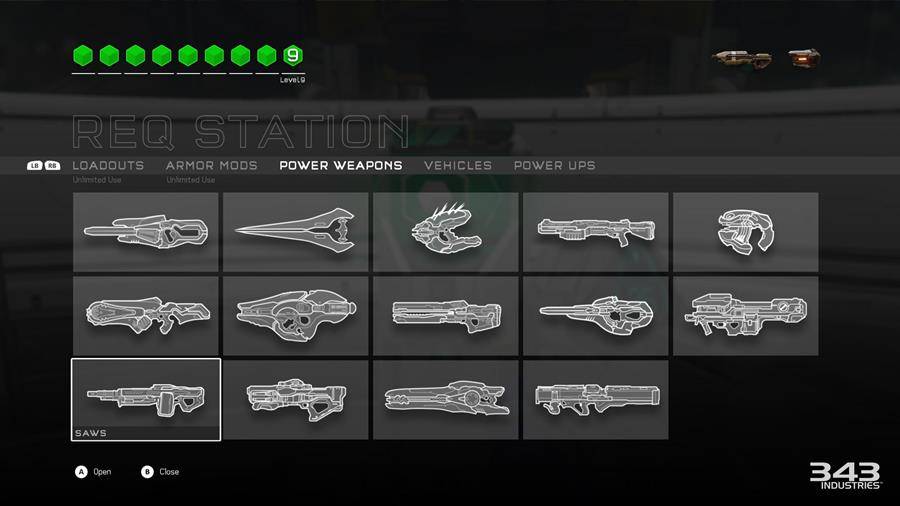 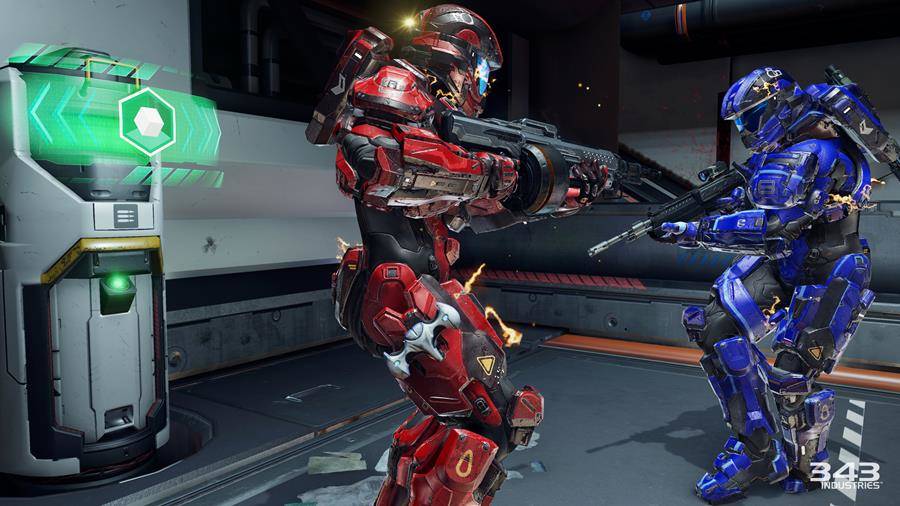 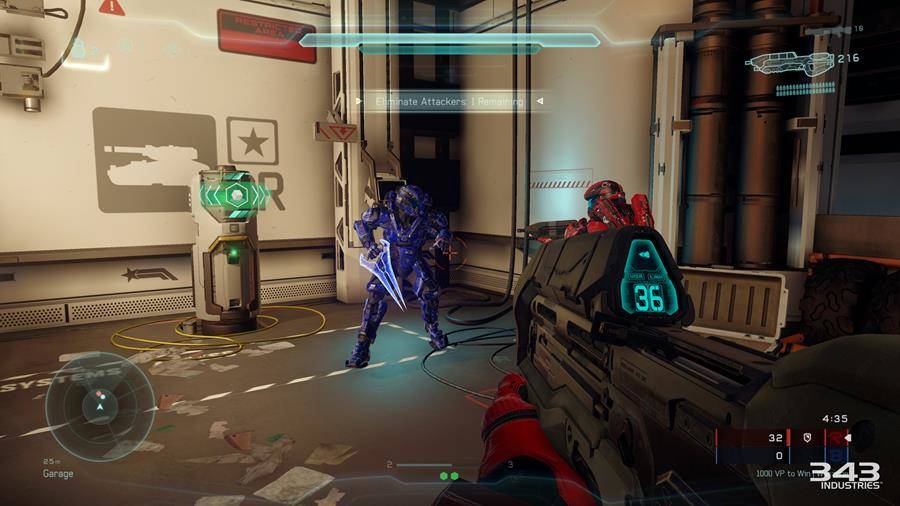 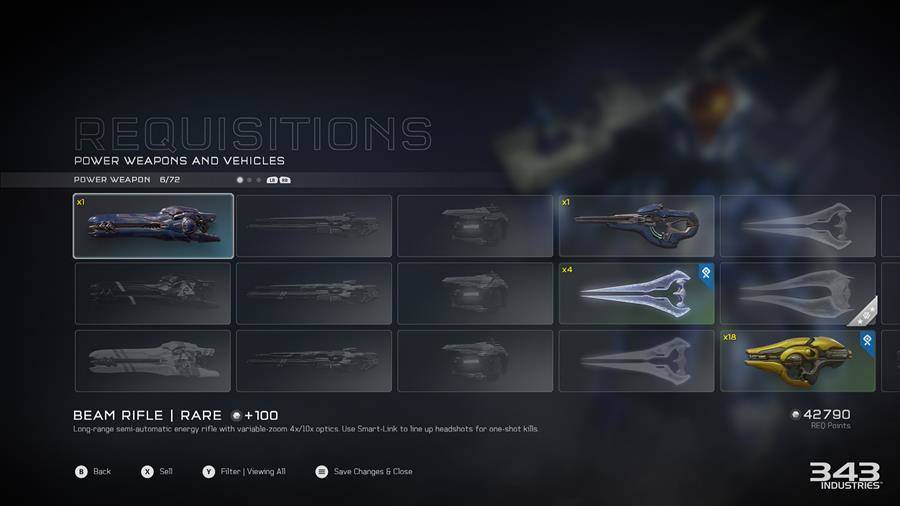 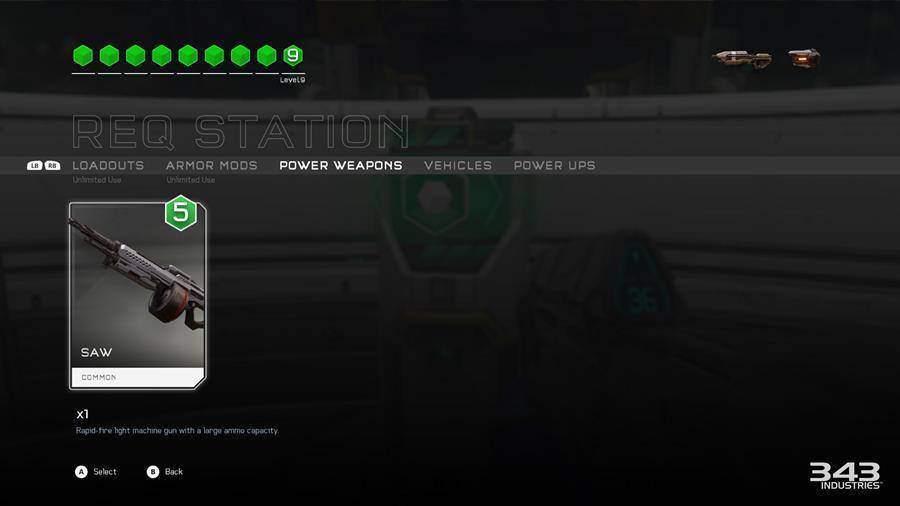 One of the biggest changes to the franchise is how levels are laid out. In previous Halo titles, levels were a mixture of corridors and rooms of various sizes. While Halo 5: Guardians is far from open world, it definitely allows for more exploration. Each level has a hidden skull to find and a number of data entries that need to be collected. These are never on the beaten path and require some exploration to find. The best part of the new level layout is vertical traversal. In previous Halo games, you were generally limited to the a single level.

While there was an opportunity to jump up on a box now and then, there was no set path that required vertical traversal. This has all changed in Halo 5. Most levels will have multiple routes to travel within the same area, some that go under and some that go over. Climbing up cliffs never pulls you out of the moment, and often provides new vantage points for your character. If only there was such thing as sneaking. Even when a disappeared along a narrow winding path that brought me to a great sniping position, no matter how slow I moved, or whether or not I was crouching, the second I could see the enemy they all magically shifted my way. In this way, I feel like the vertical traversal is limited. There never really is a secret, superior vantage point.

This review will be fleshed out here in the near future. When playing online during the review period, the limited number of players made finding multiplayer matches a chore. Reviewers had two multiplayer options available: Arena and Warzone. Warzone functioned like most Halo multiplayer levels in the past, pitting teams of up to 12 against each other in huge maps.

Arena was a welcome addition to Halo 5. In Arena mode, players are placed on teams of 4 and play up to 9, two minute rounds of 4 v 4. When you die during a round, you are out. The team with the last man (or men) standing is the winner. The first to win five matches is victorious. This mode is great for quick multiplayer sessions. The longest any of my matches went was about a minute and a half, although most were done in and around a minute.

Halo 5: Guardians is yet another excellent example of what 343 Industries can do. Graphically it is better than any previous Halo, and likewise in the game play. The game feels so familiar, yet still very fresh and new. For franchises as old as Halo, this isn’t alway the easiest thing to accomplish. 343 should be commended for their work on this title, and it would not surprise me in the least if they were nominated and recieved numerous awards for their work on Halo 5: Guardians. If you are looking for a shooter on Xbox One, perhaps pass on Call of Duty and take Halo for a spin. You will not be disappointed.