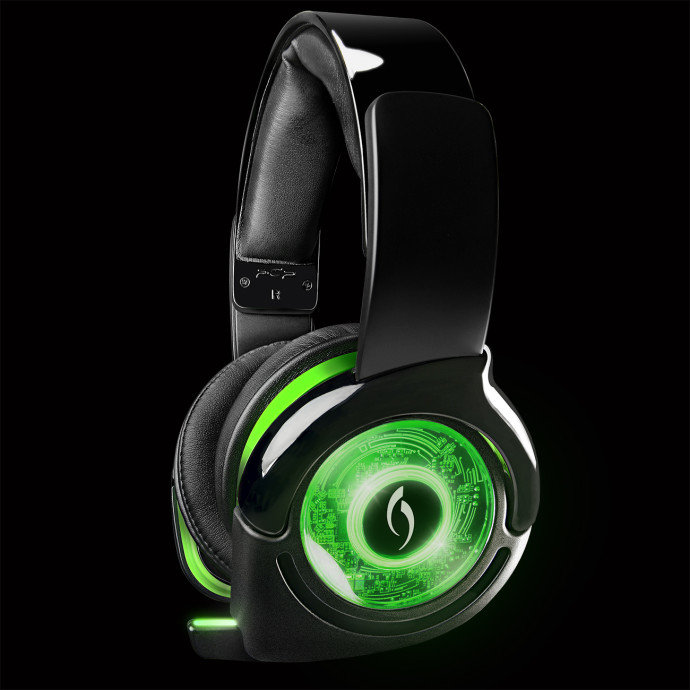 We’ve been reviewing a fair bit of PDP products lately and for good reason. Some we have received free for review, others we have purchased. At the end of the day, PDP is making high quality products at bargain prices, making them one of the best third party accessory producers in the last few years. We have had the privilege or reviewing the Fight Pads for Wii U and Super Smash Bros, the Afterglow Universal Wireless headset, this review for the Karga Xbox One headset and in the new year, their new Xbox One wired controller.

Karga for Xbox One – Design

Before running off to your nearest store, take note: this headset is for use with Xbox One, although the product does comes with a auxiliary cable to hook into your computer or other mobile devices. If you are looking for a PS4 equivalent, they make that as well!

If you have had the opportunity to use the Universal Afterglow, a wireless gaming headset that PDP put out in 2012, you probably remember great sound hampered by a sometimes uncomfortable headset design. In discussion with PR over at PDP, I was assured that while the Karga isn’t a huge leap in audio quality over the 2012 Universal – a compliment to how good the Universals were in 2012 rather than where the Karga is at now – the company took all the feedback they received and made the Karga headset much more comfortable. They succeeded.

As a user of both headsets, I can say without hesitation that the Karga headset is much more comfortable than almost any other headset I’ve ever used, including much more expensive sets from other, high profile companies. The cups are padded nicely, allowing me to wear these over a pair of eye glasses without feeling discomfort. The band around the head is a flexible, and can be adjusted to fit comfortably to your head. One of my gripes about PDP’s 2012 Universal set was that the elastic band wasn’t adjustable which meant the headset got uncomfortable after a few hours of use. I can wear the Karga’s for hours, and forget they are on my head.

The brand name, Afterglow, isn’t a name without a purpose. If you have used any PDP product, being flashy is kind of their ‘thing.’ I said this about the their Universal headset, and I’ll say it again here: this headset is flashy – not as flashy as previous models – and might not be the ‘look’ that some gamers might want. If you aren’t purchasing these, it will NOT be because of the sound; it will be a distaste for the design.

I’m OK with flashy, although I question the need for a headset that lights up. As the user, you cannot see the green or blue lights that illuminate the outside of the cups, and I feel this is just a battery drain on your controller. Fortunately, there is a little toggle on the included adapter – no need for the Xbox One Audio Adapter for this set! – to turn off the lights. I turned them off the first day I got them, and haven’t looked back.

One of the better features on this headset compared to their Universals is that all the headset controls are on the adapter, which means no fumbling around with your hand up near your face trying to set audio and volume levels. It may seem insignificant, but it does really become a big bonus over time. 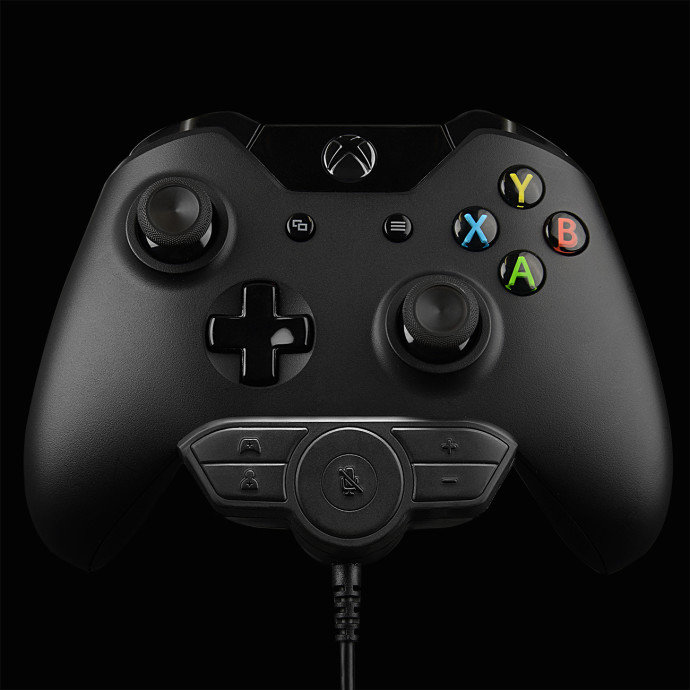 Karga for Xbox One – Audio

If I’m doing a one-to-one comparison between the Karga Xbox One headset and the Universals from 2012, I’m not noticing a huge audio difference. They both sound great, so you won’t have too many complaints using this particular headset compared to other headset models (whether a PDP one or not).

It took me a bit to find that perfect game audio-chat audio ratio using the included adapter, and sometimes felt the buttons were not responding the way they should. Regardless, after a few emails to PDP support I was able to rectify the problem, found the perfect ratio for myself, and haven’t touched it since. If you purchase any PDP headset, feel confident that their support staff will be able to help you, no matter the problem.

The 50mm Neodymium drivers do their work admirably, and produce audio that rivals headsets in the 100-200 dollar price range. The sounds coming from my friends, as well as the game audio, were top notch. I never once heard any sound distortion. That being said, this headset is perhaps a bit bass heavy in comparison to other headset models I have used. It is a small problem – potentially not even a problem – and shouldn’t affect your decision to buy or not buy.

At the end of the day, this headset produces virtual surround nicely; I was hearing things in games that I wasn’t hearing when just using my TV speakers, which is great because the same cannot be said for similarly priced headsets which rely solely on stereo audio without the benefit of virtual surround. 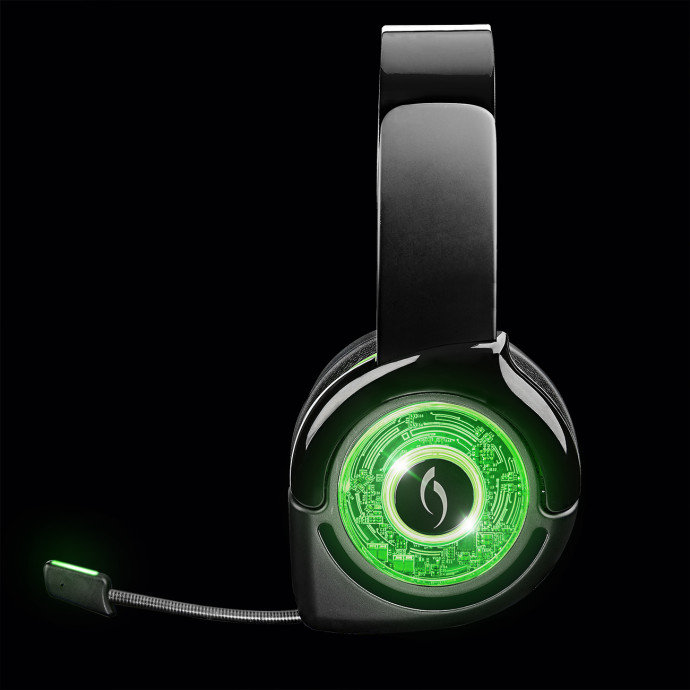 Karga for Xbox One – Conclusion: Purchase!

When I wrote the 2012 Universal article a few weeks ago I called those PDP’s budget headset. At only 10.00 more, these are an excellent upgrade over the Universals, especially when it comes to comfort. The only reason why I would suggest those over the Karga is because of how universal they are. If your device has a USB port, you can hook them up. Although the Karga headset has an included auxiullary cord so you can use the headset with other devices, the wireless features are limited to the Xbox One via the included adapter.

If you are an Xbox One owner and really want a quality gaming headset, look no further than this one. For only 100.00 you can get quality audio that rivals some of the most expensive headsets on the market. These will definitely be a huge step up over the included-in-box headset from Microsoft. This headset is superior in almost every category to the headset I was using previously with my Xbox, made by another third party accessory maker.