Marvel Avengers: Battle for Earth was a Kinect game originally, and was ported to the Wii U along with an alternative control scheme in the hopes of entertaining a new market. It’s actually a really difficult game to review, because although what’s there is, by and large, pretty decent stuff, it amazes me that there’s enough content here to even fill the blurb on the back of the box.

Fun enough for people that want a slice of Marvel flavoured fun at a budget price, but so repetitive it’ll take only a matter of minutes to see everything on offer. Marvel Avengers well and truly fits the mid-ground of the gaming spectrum.

Avengers: Battle for Earth is a fighting game containing some of the biggest and best of the Marvel universe. From Spidey to The Incredible Hulk, twenty fighters you know and love will accompany you on a journey inspired by the “Secret Invasion” story from the comic books.

It's stupidly simple, it's incredibly repetitive, but it's not that bad

The campaign is split into a number of different stories. You can play these one at a time or all together, although you’re forced to stop at the midway point of each until you’ve caught up elsewhere. Each episode within a story has a short, often one-sentence explanation of the upcoming fight (“Oh no! Now there’s a copy of me!”), at which point control is given to you and you must fight, fight, fight.

Whereas other fighting games rely on combos and quick thinking to separate the good from the bad, Marvel Avengers: Battle for Earth takes another tact entirely. Its two control modes – one using the Wii U Gamepad and the other using Wii remotes and Nunchuks –  basically allow you to spam powerful moves over and over again, stopping only to dodge the occasional attack from your enemy.

Playing with the Gamepad turns Marvel Avengers: Battle for Earth into a title that wouldn’t seem out of place on the 3DS. You tap the move that you want to use, all of which are listed in the bottom right of the Gamepad, and then you must draw over a shape that appears on the screen. Draw the shape successfully and you’ll pull off a powerful attack that’s likely to throw your enemy across the screen or knock them to the ground. 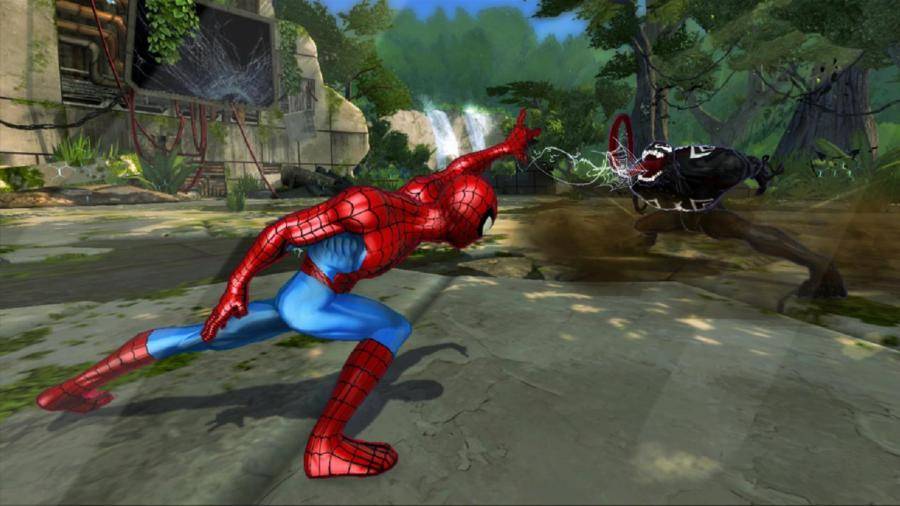 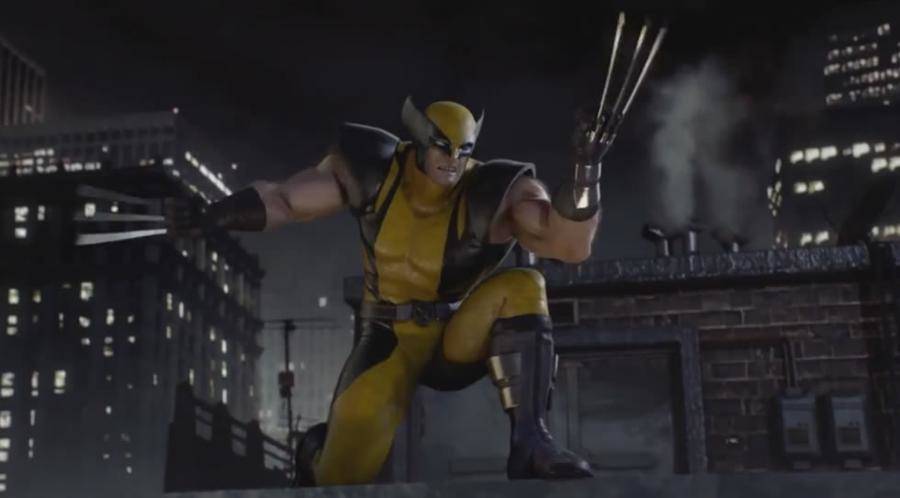 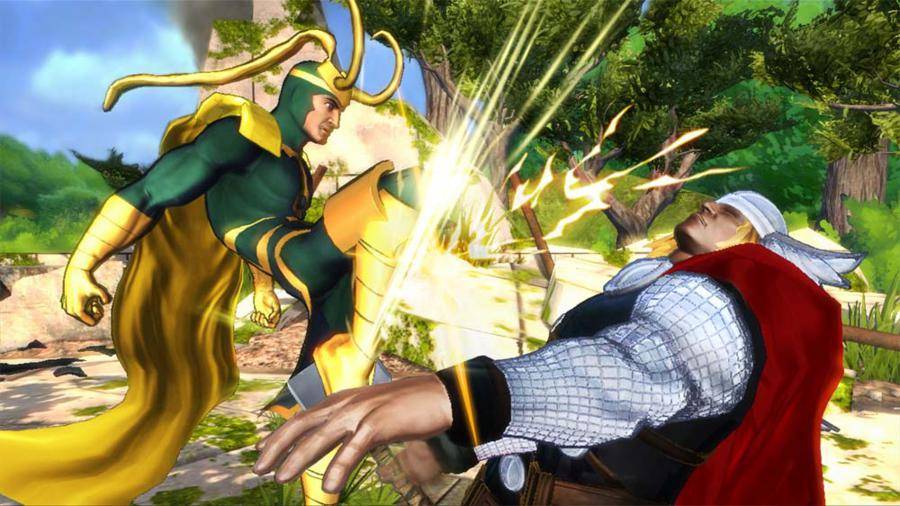 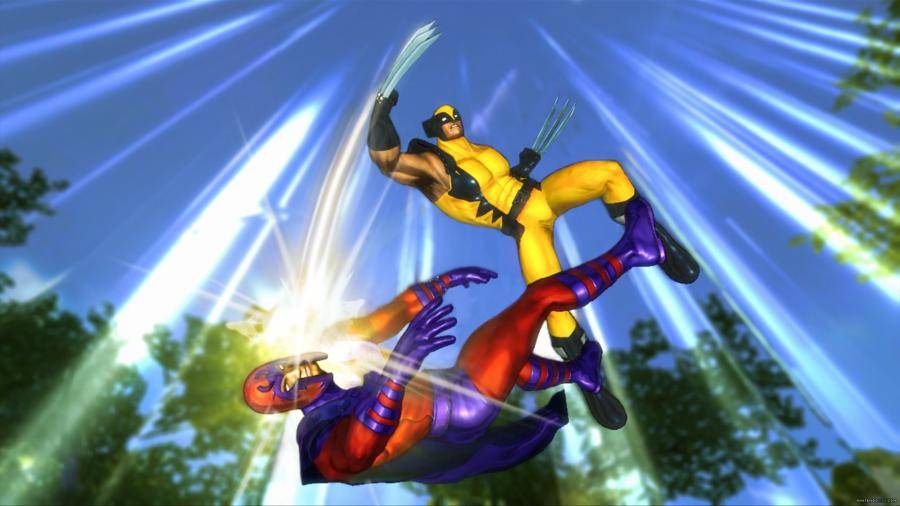 This common way of doing moves, regardless of character, can lead to spamming, because there’s no real reason to think through what you’re tapping, even when presented with a new character. Unlike the motion control, the Gamepad ends up playing like some superhero themed version of Brain Training.

The motion control is more challenging. It’s all about striking the right pose. This adds a new level of challenge and, I suppose, is more fun, but the problems of the Gamepad control scheme still shine through. There’s no connect (or is that Kinect?) between what you’re doing and the result it’s supposedly having.

Haven’t we been here Before?

Rinse and repeat 40 times through the campaign, then jump into the other game modes and do it all again. Getting 100% could take hours, but you’ll be doing exactly the same thing at each point anyway. Even unlocking characters becomes a rather dull affair when those characters are just reskins of your current characters anyway.

The voice work is fairly good – as good as the Marvel cartoons anyway – and the graphics are nice, but hectic. There are times where there’s just too much going on. Unless you’re playing with the Gamepad, you can turn your TV off as well, as much of the action takes place (or is at least mirrored, in terms of cutscenes) on the touch screen.

What we have here is a game that’s almost perfect in the way that it’s been made, but that’s been done with such limited scope that you can’t really appreciate it. A twenty page book might be entertaining, but at twenty pages you’re left wanting far too quickly, and that’s exactly how I feel with Marvel Avengers: Battle for Earth. The idea could have been a fun party game if it had been deeper, but there’s just not enough incentive to keep moving forward.

Only pick up if you’re desperate for a Marvel fighter in which you don’t have to memorize a single combo, and which will allow you to look awesome as you play. Even then, the thrill will be short lived.