With E3 and other major gaming conventions being cancelled around the globe, online events have slowly begun rolling out, making big game announcements and showing off new technologies. Last weeks announcement that Tony Hawk Pro Skater 1 and 2 were being bundled together in a new package highlighted another question that has been bugging me for weeks, if not months – when it comes to available software, is the Nintendo Switch that much different than the Nintendo Wii U? 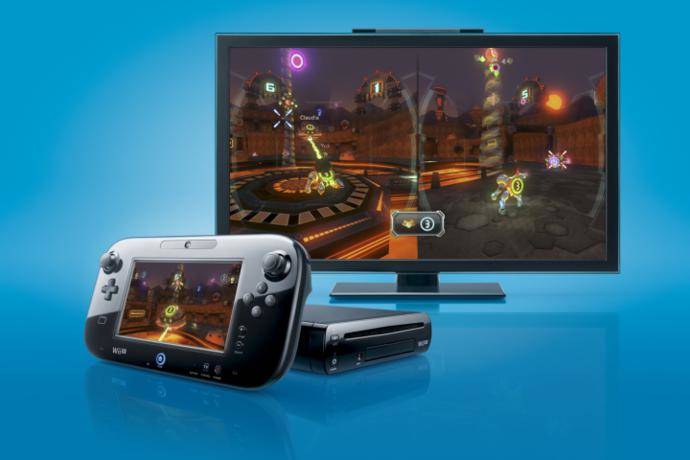 Branding issues aside, the Nintendo Wii U never caught on with consumers, and definitely wasn’t prioritized by the industries biggest developers and publishers. With lackluster sales, the Nintendo Wii U quickly became simply a Nintendo games system – the only games that were good, and in most cases the only games that were available, were from Nintendo themselves. Time after time, big publishers and developers overlooked the system as they worked hard on launching titles on Xbox One and PlayStation 4.

While a commercial success, the Nintendo Switch is beginning to get a similar treatment. Yes, we can all admit here and now that the Nintendo Switch is light years ahead of the Wii U. That isn’t even a question. But have developer and publisher attitudes actually changed that much? In a way, they have. While still not a priority for many, the developers are not totally ignoring the system – they just aren’t prioritizing it.

The list goes on – Borderlands and Bioshock are just coming to Switch now (and yes, I fully realize the Switch wasn’t around when these titles originally launched). Ni No Kuni Remastered never even came to the Nintendo Switch; instead, Bandai Namco just ported over the original. Doom was – and still currently is for Eternal – late to the Switch, Wolfenstein was late to Switch – at the end of the day, so many games come to Switch, but come to Switch incredibly late.

So, have attitudes changed? Yes and no. Games are coming, but they are not being prioritized. But the biggest difference for Nintendo is how many systems they are selling. It’s a massive difference than the Wii U, and whether or not they have 3rd party support, they are pumping out fantastic first party games that will keep any Switch owner happy for years!