That they didn’t need to worry about proving themselves in that way, and that many of the quickly-rushed ports actually seemed to prove the opposite probably didn’t come into it.

Batman Arkham City is an open-world Batman simulator. Not a terribly common genre, I admit, but it’s the only way of properly describing just how well the developers pull the player into this world. Whether you’re sneaking, fighting, utilizing high-tech weaponry or hacking into computers, there’s never a time when you don’t feel like the Batman.

The Wii U version of Arkham City isn't the best version that you could buy, but the fact that it's Batman: Arkham City is all that matters

Except when you’re playing as Catwoman. Catwoman appears throughout the story, and her lighter fight style (but more… shall we say athletic movements) manages to put you into those significantly tighter shoes as well. Rocksteady are masters of character, and Arkham City displays that to its fullest.

The Wii U edition adds a few moves to each character’s roster, although these are largely unnecessary and just seem to have been added as a means of saying there was extra content. If you played Arkham City and never want to see it again, nothing the Armored Edition does will convince you that you need to replay it.

There are still the same faults and weaknesses as the original release. There are still pacing issues with certain segments of your adventure, and the free, wildly varied choice of missions can still be a little distracting, but it’s still impossible not to marvel at just how well Arkham City is brought to life.

A Man of Many Masks

Your adventure will be split into several different segments. Travelling from place to place will allow you to see the very worst of Arkham City, as random events and general atmosphere really make you feel a connection to the city and its inhabitants. It is here that you’ll spend most of your time, and it’s here that the pacing seems to dip occasionally. With so many side missions to complete, so many Riddler trophies to collect – it’s not only overwhelming, it can be almost off putting. 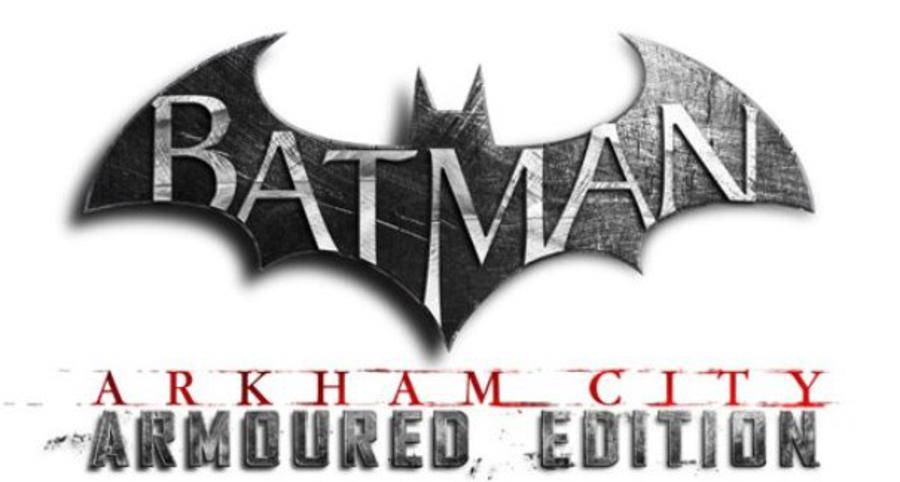 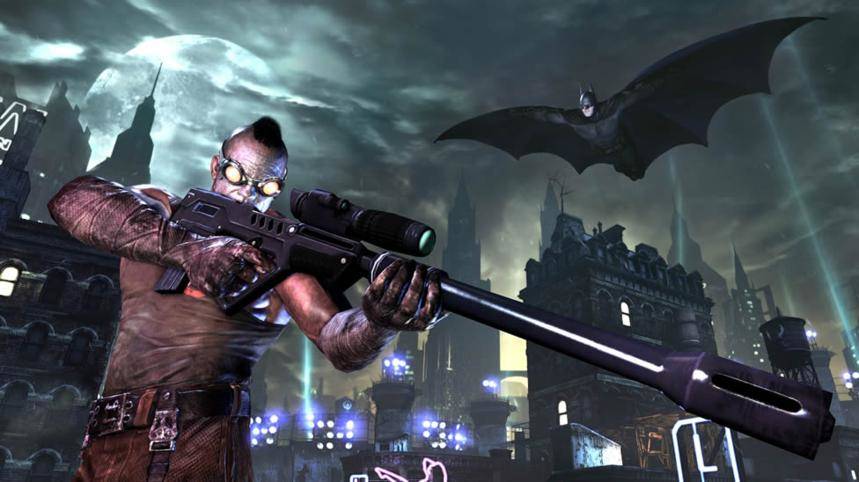 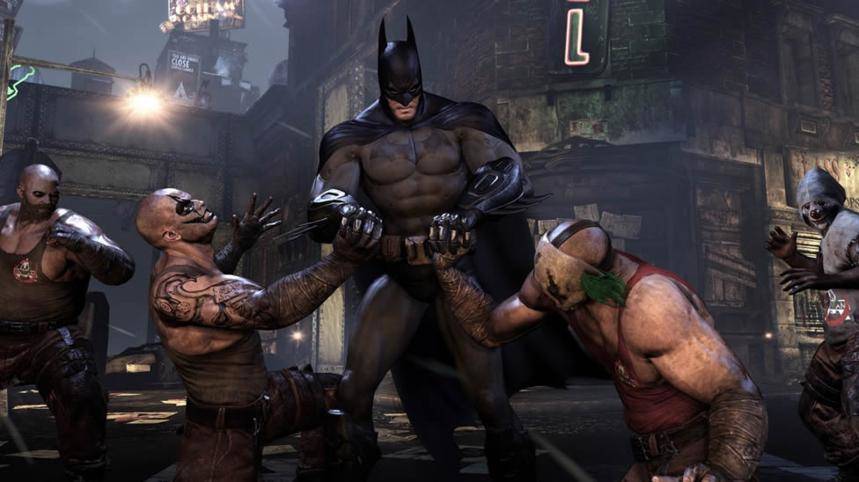 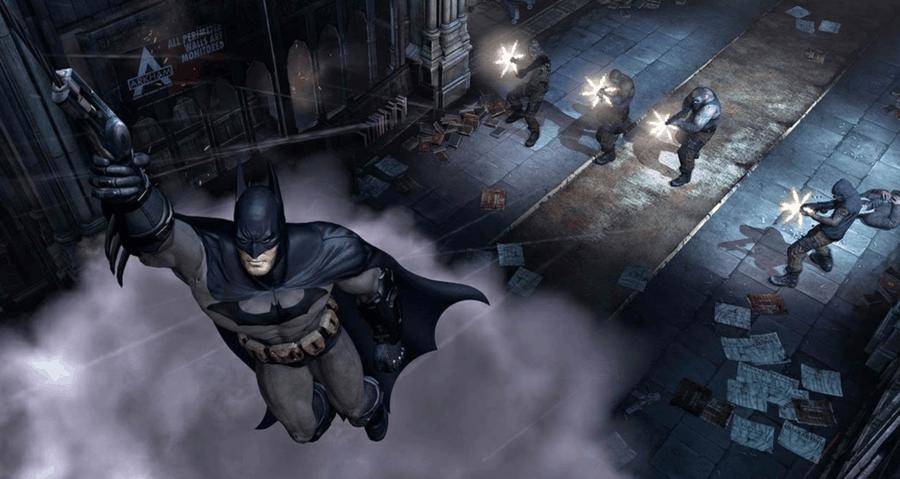 This is especially true if you decide you want to do it all while also playing the story. The lack of focus and the incentive the story offers can be a real vibe killer, and I suggest running through the story on your first playthrough.

If you’re not in the open world, you’ll be in one of the several buildings. These moments consist of story telling, stealth and a little minor exploration. Using the Wii U Gamepad to hunt for clues is a pretty cool addition, and while it adds little to the gameplay itself, it does help to make you feel a little more like Batman.

Stealth is arcadey, but very tight. There’s little punishment for getting caught, but using and playing around with the various tools at your disposal will be a huge reason to keep heading back. It’s best to think of it as stalking, like an animal attacks its prey, as there are few similarities between this and stealth-staples like Splinter Cell or Metal Gear Solid.

The story is a bit of a free-for-all. Although it’s relatively well done, there are a few too many villains and not always enough screen time. It becomes almost Kingdom Hearts-like in its cameo spotting. That doesn’t stop the main plot being unenjoyable though, and you’ll desperately want to follow it through to the end.

You’ll also spend much of your time fighting. The fight system – I suppose it once would have been called Assassin’s Creed or Fable influenced, although it’s become so iconic in this franchise that that line may have blurred – is simple to learn and incredibly powerful. Again, you feel like Batman. Every punch has weight, every dodge so close you almost flinch yourself. At its simplest all you need is two buttons, but it’ll never feel so simple.

Although this is a game you’ve probably seen before, it’s no less worthwhile for the return trip. It largely stays as good on Wii U as it was on the other consoles, and the content can’t be knocked. The additional stuff adds a slightly different way of playing and a bit of new dialogue (which, like every other piece of audio design in this game, is perfect), but nothing major.

Rocksteady are masters of character, and Arkham City displays that to its fullest

It’s the small touches that make the Wii U version charming. Needing to press your thumb to the touch panel to “prove” you’re Batman is a nice touch, and communications all come in via the Gamepad. These do nothing to actually change the game itself, but do add a new level to it, a level that is unavailable anywhere else.

Everything that was available else where is available here. Occasional frame rate drops do little to hinder the experience, and now that the Wii U price has dropped, Arkham City offers a ridiculous amount of bang for buck.

The Wii U version of Arkham City isn’t the best version of the Batman’s last adventure that you could buy. It’s probably not even the second best version. But the fact that it’s Batman: Arkham City is all that matters. It would have taken much more effort to ruin it, and, despite what some internet conspiracy theorists might say, there’s no reason to.

If you own a Wii U and haven’t played Arkham City, go ahead and give it a go. You won’t be disappointed.