Nintendo has always found a way to profit again and again off their old titles. Really, who can blame them. They have a backlog of classics that almost any Nintendo fan would love to own – sometimes more than once. However, since the launch of the eShop, and devices such as the 3DS and Wii/Wii U, these games have been re-released too often, with no incentive to repurchase. It is the same game, the same entertainment value, and the same, often memorized levels.  That is what makes NES Remix and NES Remix II such great and refreshing titles. They take the old games we all love and put a mini-game twist on each, resulting in a different, yet extremely entertaining, gaming experience.

NES Remix really felt like an experiment, and not in a bad way.  Nintendo had an idea for a new eShop franchise, but were probably unsure of how it would be received.  NES Remix boasted titles such as Super Mario Bros, Zelda, Excitebike, Donkey Kong, and many others.

NES Remix really felt like an experiment, and not in a bad way

Nintendo took these old games and added specific challenges to them, giving players up to three stars.  These stars are granted based on elapsed time and the number of attempts needed to complete the level.  In Donkey Kong, for example, one challenge had you jumping over three barrels.  Easy enough.  However, traversing the first level in less then 10 seconds provided a unique challenge not present in the original game.

NES Remix II builds on the same basic gameplay mechanics of the original NES Remix.  And this is great, because it allows players to attempt challenges in some more popular classic titles such as Super Mario Bros. 3, Zelda 2, Dr. Mario, and Punch-Out.  NES Remix II added leaderboards, allowing players to post their scores to Miiverse and to compare with others.  Although not a game changer, it was a welcome addition. 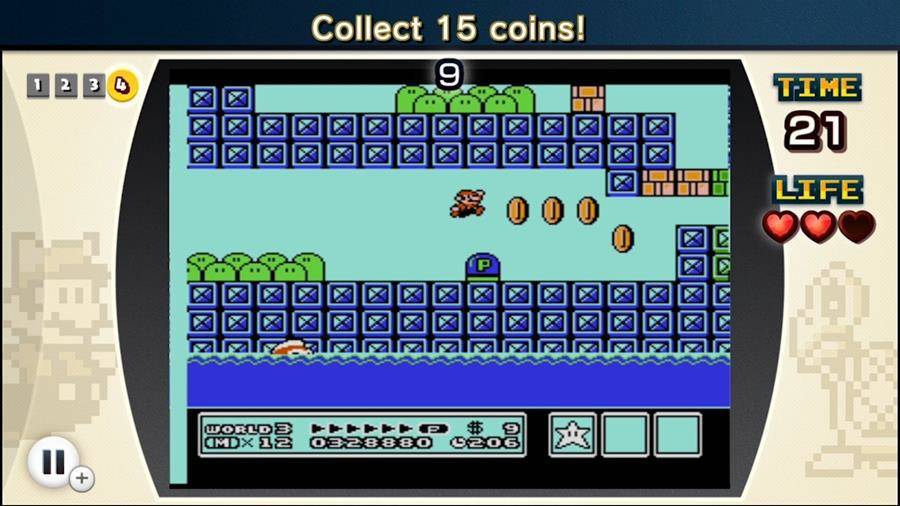 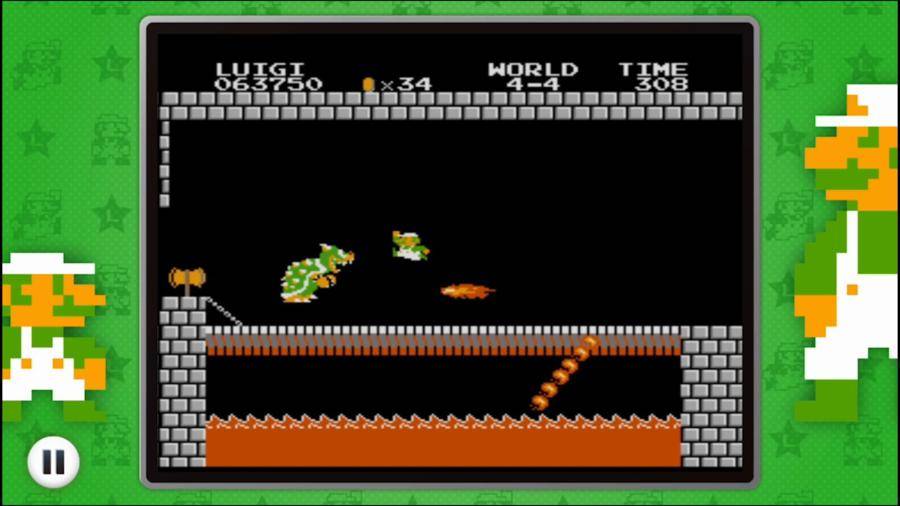 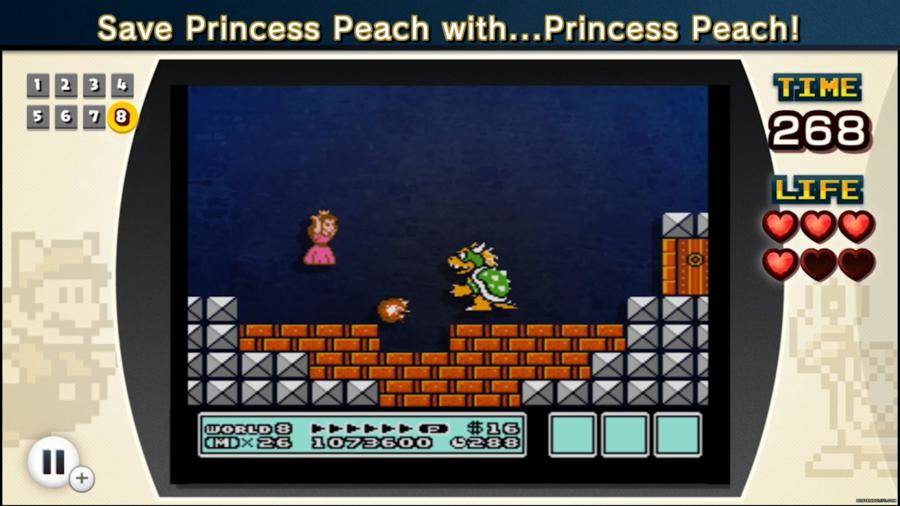 Gamers that purchased both NES Remix and NES Remix II unlocked Super Luigi Bros.  Super Luigi Bros. is a reversed version of Super Mario Bros. where players play as Luigi.  Yes, you get to play through the entire game, not just portions of it.  Although this title should have perhaps been included with the purchase of Remix II, it was a nice unexpected bonus for purchasing both titles.

I would be surprised if Nintendo does not continue with this idea, expanding into the SNES and the N64 in the near future, perhaps re-branding the entire collection as Nintendo Remix

Having two titles with a similar name is perhaps where my main gripe with the game comes from.  We have already seen Nintendo play around with free applications that have purchasable games within.  Wii Sports application on the Wii U and the Rusty’s Real Deal Baseball on the 3DS have both gone over well, making me question why a similar approach was not taken with the NES Remix franchise.  I would be surprised if Nintendo does not continue with this idea, expanding into the SNES and the N64 in the near future, perhaps re-branding the entire collection as Nintendo Remix.  I would rather have the option of purchasing the remixed levels of specific games for 0.99 or 1.99 instead of dropping 14.99 on a game where half the titles do not interest me.

Regardless of this issue, this title is still great.  Although the levels have been remixed, Nintendo has stayed fairly true to the original look and sound of the games.  If you have a nostalgic itch to play through some old NES games again, and the this is definitely the title for you.  It will provide hours of entertainment, and although the pricing structure could be better, 14.99 for the content you receive seems to be a good, reasonable price.