Those buxom beauties are back, along with Ryu from Ninja Gaiden and some other guys whose names you don’t remember!

Dead or Alive has been the subject of some controversy. Is it ok to build a game around the idea of looking at pretty ladies? As any Dead or Alive fan will tell you though, the gameplay goes far deeper than that, and it boasts a roster of characters to equal nearly any other fighting game franchise.

Dead or Alive 5 Ultimate is more of the same, which is either a very good thing, or a very bad thing, depending what your opinion on the franchise is. At the very least, it seems unlikely to alter your opinion, but that definitely doesn’t make it bad.

There have been a lot of fighting games recently – the reboot of Mortal Kombat seems to have really created a new era for classic fighters – and it can be easy to get lost in what’s worth picking up and what isn’t. 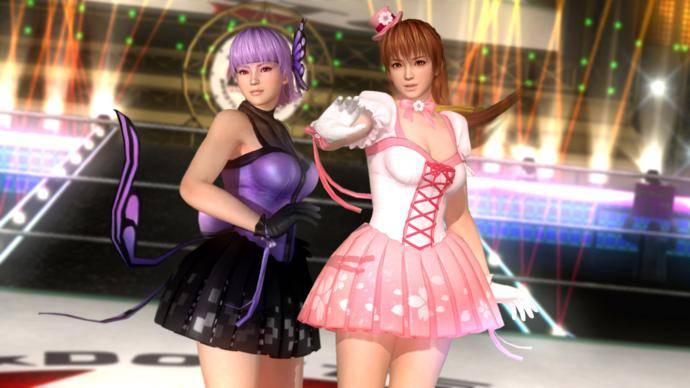 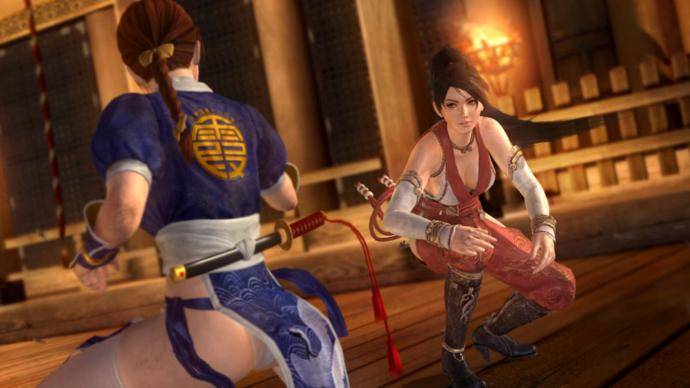 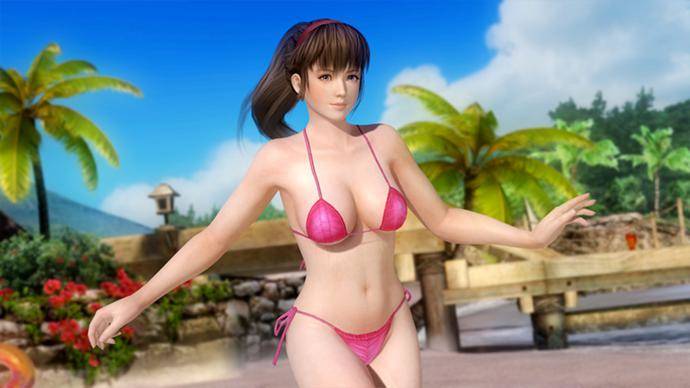 The fact of the matter is, unless you’re an expert at the genre and you want to do more than just punch and kick, there’s probably not a huge amount of difference in it. If you’re an absolute beginner, you want a game that runs smoothly and looks nice, that lets you beat up a few people before you get bored, and something that gives you a lot of trophies for little effort.

Dead or Alive 5 Ultimate ticks each and every box.

If you're an absolute beginner, you want a game that runs smoothly and looks nice, that lets you beat up a few people before you get bored, and something that gives you a lot of trophies for little effort.

On the surface, it looks rather shallow, and if you chose to you could probably see everything outside of the tutorial without performing a single combo. Nice enough arenas, beautiful/interesting combatants – Dead or Alive has a recognizable style familiar to anybody who’s been gaming for any length of time.

For the most part, that style stays pretty healthy. I saw a few frame rate drops during non-interactive portions of the game – introduction videos for instance – but oddly enough this didn’t seem to affect actual gameplay, when you’re pulling off moves at 60mph.

And the trophies – oh, the trophies! With some friends, you could probably platinum Dead or Alive 5 Ultimate in less than ten hours. You could probably beat it in less than seven if you’re familiar with the franchise. Some are ridiculously easy – enter picture mode (Dling), take a picture (Dling), look at a picture (Dling) – but others will require some grinding online.

It’s enough to allow you to feel awesome and look great, without actually needing any skill, and the developers have done an awesome job of giving you that. If you’re brand new to the fighting genre, this is a great place to start, and not only because you can get away with doing very little. There’s also tutorials designed to help you man up and get good.

Taking Off the Gloves

When you decide boob slaps are getting old, you may just discover Dead or Alive is a fighting game, and that each character has a variety of moves at their disposal.  How do you use them? What are they for?

When you decide boob slaps are getting old, you may just discover Dead or Alive is a fighting game, and that each character has a variety of moves at their disposal.

Tecmo Koei have been good enough to include a pretty extensive learning system in to help newbies grasp the basics and to get them moving up towards pro. Each tutorial explains the various circumstances you might come across in a fight, and how to deal with them.

It’s great how interesting this actually is. Even to someone who has been playing Dead or Alive for a relatively long time, I found myself learning things and improving on speed as a result of going through the tutorial. Experts won’t need it, everybody else could probably use the polish up.

Don’t go jumping online just yet though: Dead or Alive 5 Ultimate is all about speed. If you can’t pull off a string of combos at the speed of light, you probably won’t be able to compete. Luckily, there’s various game modes in which to practise, and different difficulties if you fancy upping your game. There are even features that emulate the online arena, so you can get used to the difference between bettering a CPU opponent and a real person.

This largely works better than the actual online mode, if only because it means you can actually get a game. It’s pretty disappointing in a fighting game to jump online and not instantly find someone willing to kick your ass, but there you go.

One of my favourite things about Dead or Alive 5 Ultimate is how well balanced it is in terms of difficulty and selection. There’s a lot of different fighters to choose from, various stages, various modes… and you can play them all in a style of your choosing. This is a game about YOU, far more than Street Fighter could ever be.

But that’s where the comparison falls off really. Street Fighter feels the better fighting game, and I’d probably even suggest something like Injustice: Gods Among Us ahead of this as well. Not because they might be technically better – that comes down to personal taste and how quick your fingers are – but because they seem slightly more interesting. Dead or Alive doesn’t feel much different than it did on the Dreamcast, or in the arcade even.

For what it does though, you really can’t knock it.