The Bureau is a fresh take on the traditional XCOM games with an emphasis on real time strategy and third person shooter elements. However, there are several flaws that tarnish what could have been a great game. It also lacks a multiplayer aspect, which could have helped increases this title’s longevity and value. 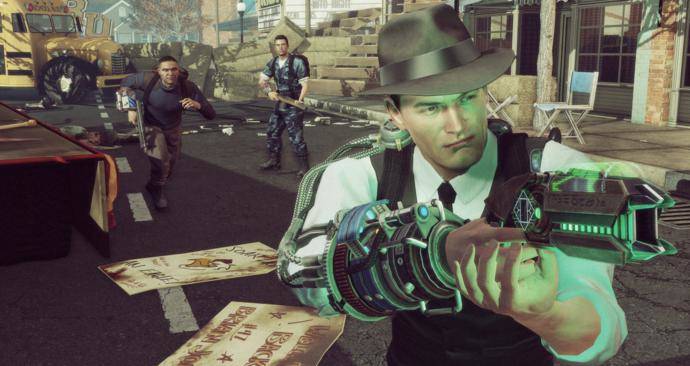 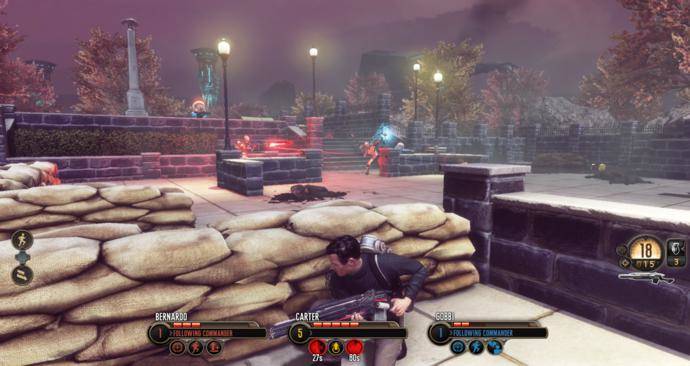 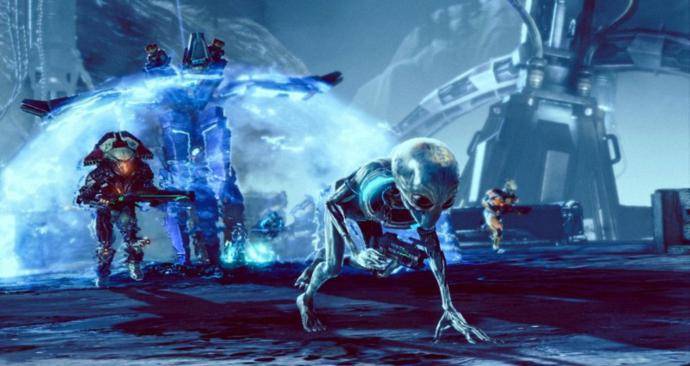 The Bureau has a linear storyline with a few choices along the way. Most of those that feel meaningful at first actually end up swinging back around to the same conclusion anyway; however, towards the end of the game there are a few meaningful choices that do affect the outcome. The wider story is interesting and contains some very impressive twists, but discussion within the base tends to be a little duller and can be skipped entirely. I suppose they were added to try to get us to become attached to each side character, although, if anything, it has the opposite effect.

The Bad, the Bad, and the Ugly

The Bureau is enjoyable but hugely flawed. I can’t even begin to count how many times I would position my soldiers perfectly only for one of them to decide to move from his position and charge the enemy head on or follow me as I’m trying to flank. There are times when the AI will act intelligently, but it is rare. Even with the ability to command them, unless you tell them over and over again every five seconds, they end up moving out of position.

Base scene were added to try to get us to become attached to each side character, although, if anything, it has the opposite effect.

On top of that, the enemy AI tends to be grenade crazy and pretty often your teammates will fail to move out of the way of a live grenade. Then, as you resurrect them, you will most likely have a few more land near you that you then have to dodge out of the way of. This is all made worse by the fact that allies will permanently die if they aren’t resurrected in a few seconds and if they decided to run out in front of a heavy assault mech there is little chance of you surviving a rescue.  Finally, the level cap for squadmates is five while your character’s level cap is ten. I have no idea why they decided that squad mates should be limited to level five, but it is very easy to max out all your characters’ levels within a few missions, creating a severe lack of progression for your squad.  Even so, progression in the Bureau is generally a choice between two talents, making it feel more minor than it perhaps it should.

The Good (Yes it Exists)

When you initiate combat and begin commanding your squad to perform certain special abilities, timing makes a considerable difference. The fluidity with which your queued actions occur is very impressive. For example, there are heavily armored enemies called Mutons and the main character gains the ability to lift an enemy, which makes them immobile and vulnerable. On heavy units such as Mutons, the lift doesn’t last nearly as long so timing is everything. If you queue up an orbital strike with a plasma field at the Mutons feet and then use lift while he is within the area effect, you can kill him in seconds. There are many different tactics such as this that make The Bureau a great tactical shooter at its core. These experiences feel rewarding in itself and are probably one of my favorite aspects of the game.

the enemy AI tends to be grenade crazy and pretty often your teammates will fail to move out of the way of a live grenade.

The Bureau has great tactical elements, but falls short of what is expected with the XCOM franchise. It has too many problems and missing features such as base building, research options, and multiplayer, along with more progression options, main character class options, etc. All these features would have made this an amazing game. Unfortunately, I believe The Bureau was rushed out the door too early causing it to be only a shadow of what it could have been.