Last year, Telltale elevated point and click games to a new level with their first season of the award-winning The Walking Dead. Creating a follow-up to that fantastic set of titles was a difficult task for Telltale, and they mostly succeeded. While there are moments of brilliance, season two doesn’t reach the level of excellence that season one was able to achieve.

While season one of the Walking Dead focused of the relationship between Clementine and Lee, season two is purely Clementine’s story. She befriends a bunch of new characters, however there were only a few that created any emotional connection with me. Luke and Jane were especially strong new characters, but most others weren’t around for long enough to care about them or their motivations. A character from season one returns and helps provide more emotional resonance.

While season 1 of the Walking Dead focused of the relationship between Clementine and Lee, season 2 is Clementines story

Without spoiling who it is, the character creates quite a bit of friction within the group and Clementine has to handle the problems through difficult player-led choices. Particularly, at the end of episode five, there are choices that change the ending of the season. With season three already confirmed, I’m interested to see how Telltale is able deal with those decisions. 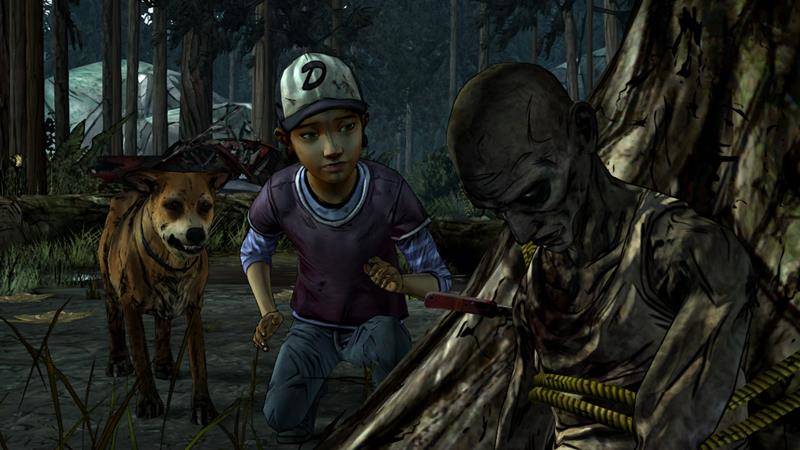 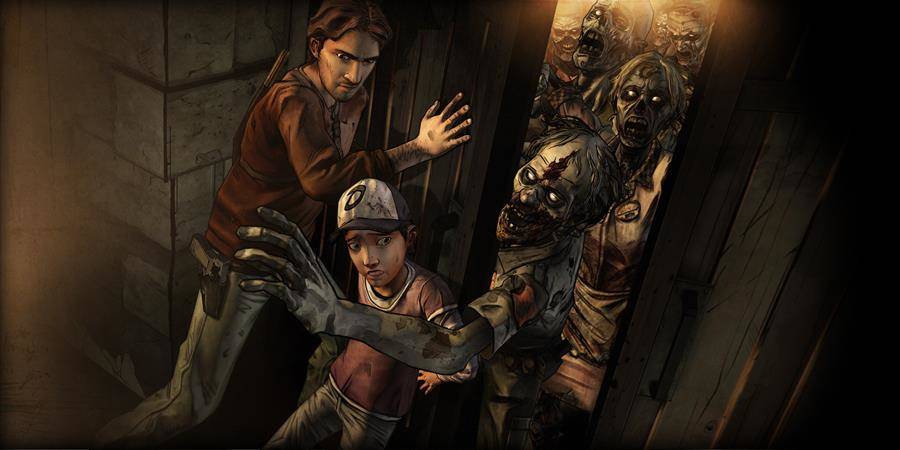 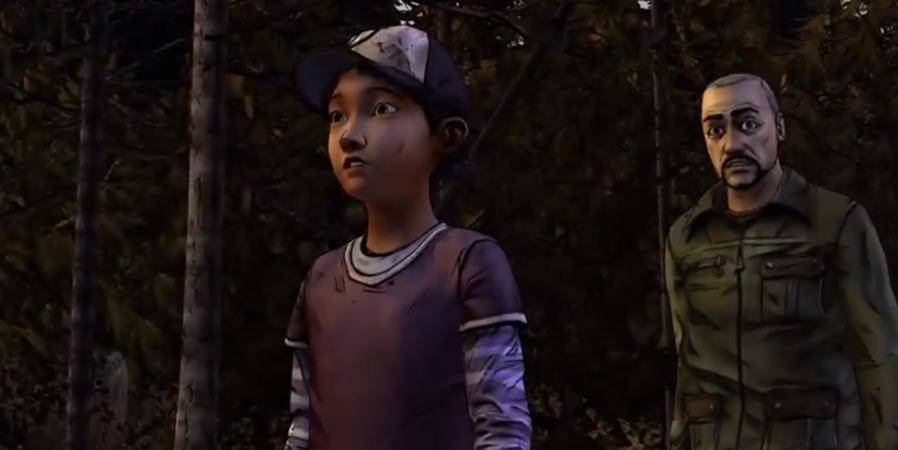 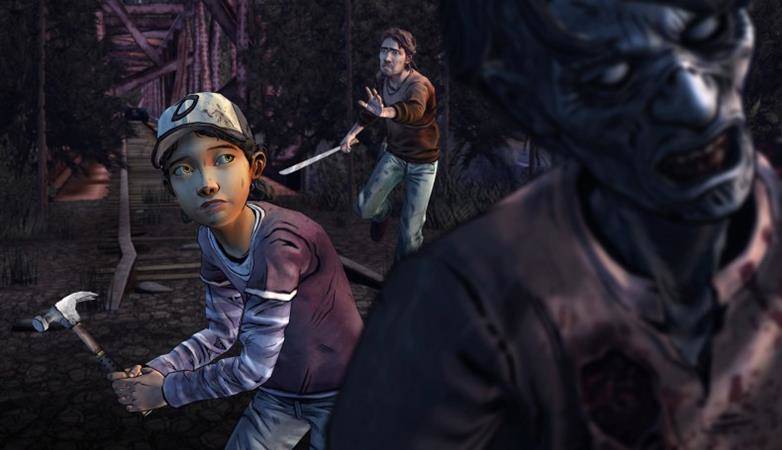 There are some strong moments: the shed scene in episode one; Clementine being captured in the ski resort by Carver in episode two; the end of episode three; and some fantastic character moments in episode five. Since Clementine is a child, there are less action scenes than season one, which is a good move since those were not the stronger moments in that season. Clementine is more of a mediator between parties of her group, getting people to calm down or convincing them to make the right decision.

These decisions can be extremely difficult as you’ll have to decide between something bad or worse and there is hardly ever a decision that’s an obvious choice. Telltale is fantastic at creating situations where there is no black or white decision, only gray.

What resonated most with me in the previous season was the relationship between Lee and Clementine. The growth of their father/daughter relationship created a powerful ending to season one. Whatever craziness was surrounding them, they always had each other.  Without Lee around, Clementine connects with many people throughout season two but never on the same level and with Lee. The lack of a deep relationship means less emotional impact and less narrative drive. Season two is about Clementine surviving however she can and is done well but not as well as season one.

Coming off of one of the best games of last year, it’s expected that season two of The Walking Dead wouldn’t reach the highs of the previous season; however, season two is still a great experience that is highly recommended. With some great and memorable moments, Clementine grows up before your eyes. Season two is Clementine’s story of survival in this world overrun by zom, with some cringe-worthy decisions. The end of season two leaves me very interested to see where the story goes in season three.