Nintendo is a financial powerhouse in the console and software business, regardless of how poor they have done lately.  This is built off the backs of strong franchises such as Mario and Zelda.  However, Nintendo does experiment with other intellectual properties, whether in a direct development role, or in a lesser role as a producer.  Chipi-Robo is one of these lesser known IPs.  Many mistakenly pegged Chipi-Robo as a new Nintendo IP, although a simple Google search will prove otherwise as three other games have preceded this one.  What makes this one unique, however, is the way in which the game is played, and the excellent use of the 3DS camera.

Over the years, I have played many games with wacky, sometimes frustrating, ideas and controls.  I was initially worried that this would be the case with this title.  The end-goal of Chipi-Robo Photo Finder is to repopulate the museum with artifacts, called NostalJunk.  These artifacts can be obtained by collecting silhouette slides that show a specific shape.  For example, early on in the game you are given a circle silhouette and a rectangle silhouette with rounded corners.

The end-goal of Chipi-Robo Photo Finder is to repopulate the museum with artifacts, called NostalJunk

The player must then carry his or her 3DS around searching for an object that will fit perfectly within the silhouette.  For the purpose of this review, I chose a can of soup and my Nokia Windows phone, both of which fit nicely within the silhouettes when the camera was lined up perfectly.  Each picture requires at least a 50% pass score, but I found it nearly impossible to score 100, despite doing my best to line up the item within the silhouette with intense precision.

There are other features added to make Chipi-Robo a little more diverse, such as a museum which you can walk around and view the contents, but essentially this is the goal of this unique title.  Off the top, the game seemed silly and I questioned how well the camera functionality would work.  After all, the 3DS is not sporting the world’s greatest mobile camera. 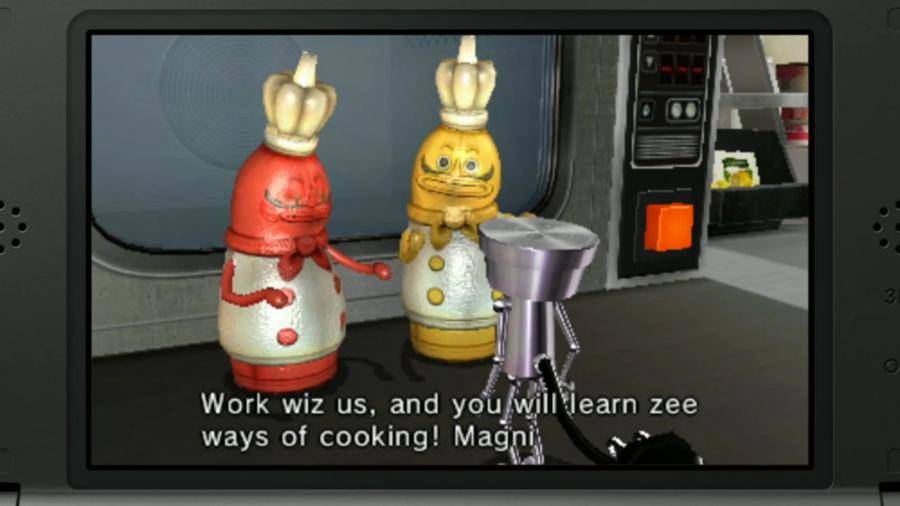 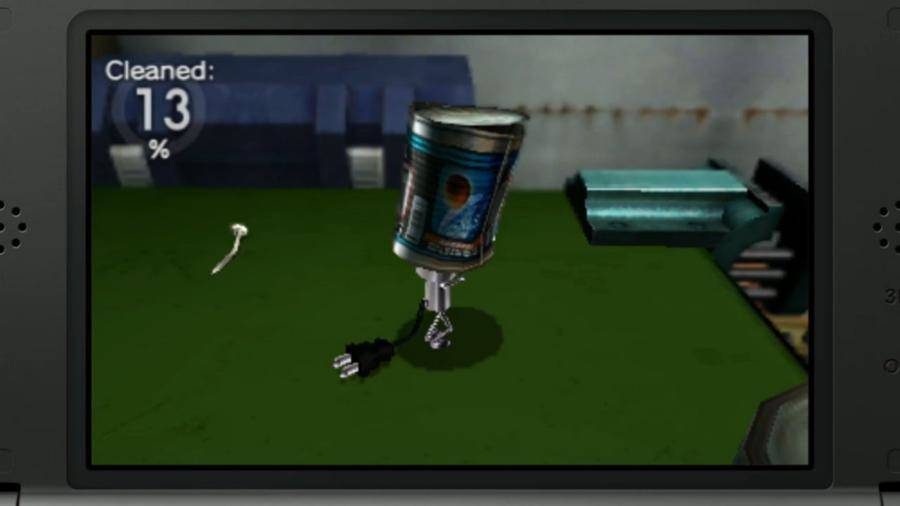 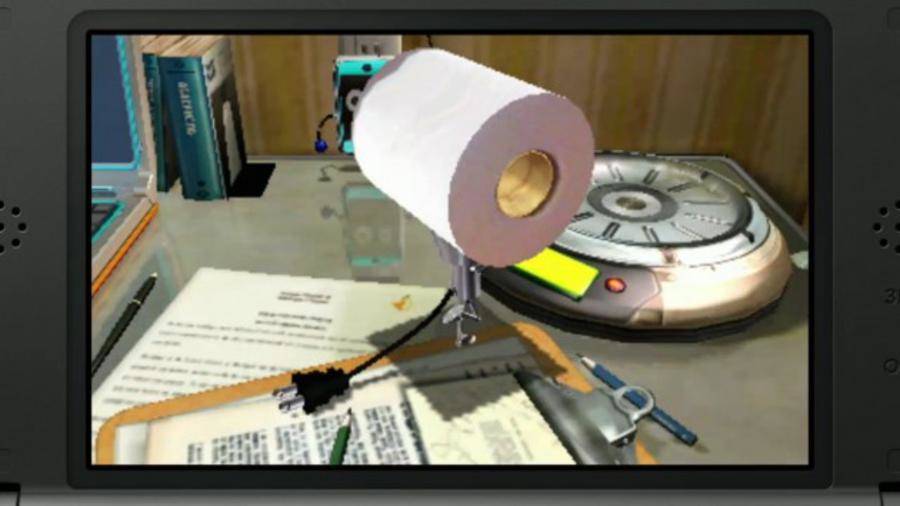 While the idea is incredibly interesting, the limited capability of the 3DS camera made the game a bit frustrating, especially for a video game perfectionist such as myself.  The items must be placed in a well lit room to obtain the highest quality image – which, when taking pictures of fairly stationary items such as a television, is not always the easiest of tasks – and even when the perfect lighting is found, one slight shake of the hand will leave you percentiles away from scoring a perfect 100 for an image.  Even after setting up a makeshift 3DS holder to avoid the inevitable shaky hand, my lighting became and issue and again I was robbed of perfection.

Once again, Nintendo has found the correct way of distributing specific titles.  Without the ease of the eShop, this title would have never seen the light of day, or would have sat on shelves with an astronomically inaccurate price tag.  Having the eShop, however, allows Nintendo to price this game with the goal of moving units.  Chibi-Robo Photo Finder is fun, and the price is close to accurate.  It’s just unfortunate that the game is limited not by it’s own ambitions, but by the hardware it is working with.  If this game ever found its way over to mobile, it would be an instant hit.

The Amazing Spider-Man 2 is a title that does things just well enough not to put you off. Those not especially bothered by repetitiveness will find themselves in an adventure fit for any Spidey fan. It’ll take a lot to get there though.

The PC version has a few problems of its own, and while it’s nice to see generally nicer graphics, the optimization is poor. The poor character models belie the game’s console heritage, and really, that’s an issue you can feel throughout the game.