Super Smash Bros has been one of Nintendo’s biggest franchises, and although it may not have the following that Mario Kart does, there are still millions of people around the world who long for the generational Smash Bros games. While we all anticipate the Wii U launch in November, Nintendo is treating us to the first handheld edition of the game, Super Smash Bros 3DS.

The formula for each of these titles is the same. Why it continues to work with so little variation is beyond me, but the games continue to be fun. Perhaps it is the wide range of playable characters that has slowly grown over the many games in the franchise; or perhaps, it is the different mini games that get attached to each title.

The list of playable characters – a few of which are under embargo – is huge! You are given the option to play 36 characters right away, including favorites like Mario, Peach, Pikachu, Link and more. Nintendo has done a good job of creating attacks which are appropriate to the character – Mario’s fire balls for example – and this level of development even stretches to non Nintendo characters like Mega Man and PacMan. If you get bored with the 36 characters which are unlocked right away, start playing mini games and completing challenges in a quest t0 unlock 12 more.

Despite this huge roster, I really believe that if you learn to fight with one, you can fight well with them all. Sure, their attacks and styles might be different, but the button combinations are always the same. Most gamers, however, will probably latch on to a few characters and use them exclusively. Don’t do this! Try them all out and see the level of detail Nintendo has given to each of them!

The fact that a bunch of the characters cannot be talked about should tell you about the exciting and new additions you may not have even heard about yet. This game is huge compared to previous titles; the number of playable levels span many of Nintendo’s biggest franchises, including Mario, Zelda, Metroid, Animal Crossing, Nintendogs and more.

There are also stages I cannot mention in this review, which again, should excite you rather than disappoint you. Nintendo has packed a lot of content into this title making it more than worth the purchase price. The levels, like the characters, are incredibly diverse. The size of the levels varies quite a bit, and the different level ‘quirks’ also varies. Playing some levels for the first time was a mixture of excitement and frustration as I figured out exactly how the stages changed – or in some cases, never changed – throughout the battle.

One of the big changes to Super Smash on both the 3DS and Wii U was the inclusion of Miis. At first I was worried about how this would be implemented, but the Mii customization tools are easy to use. Creating my Fighter Mii with a pirate outfit and cowboy hat was done in less than five minutes, and he’s now become one of my favourite characters to fight with. 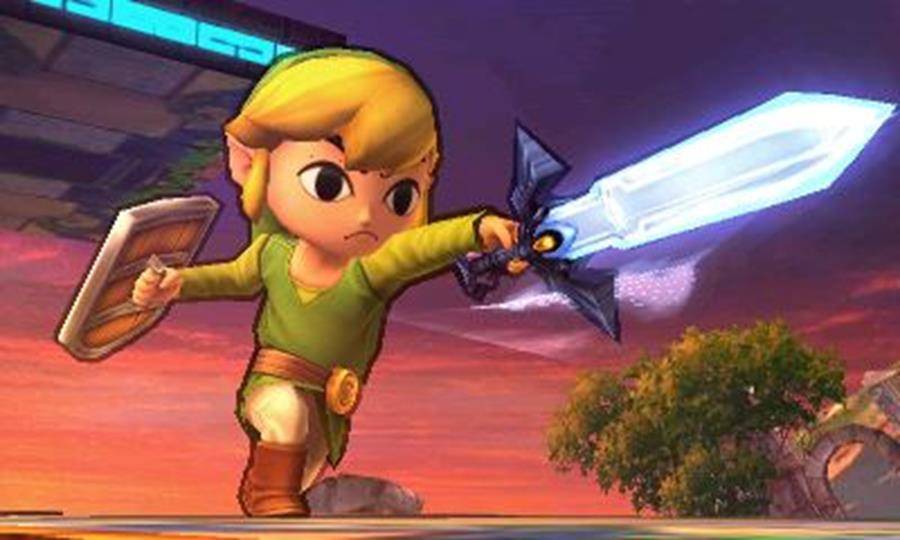 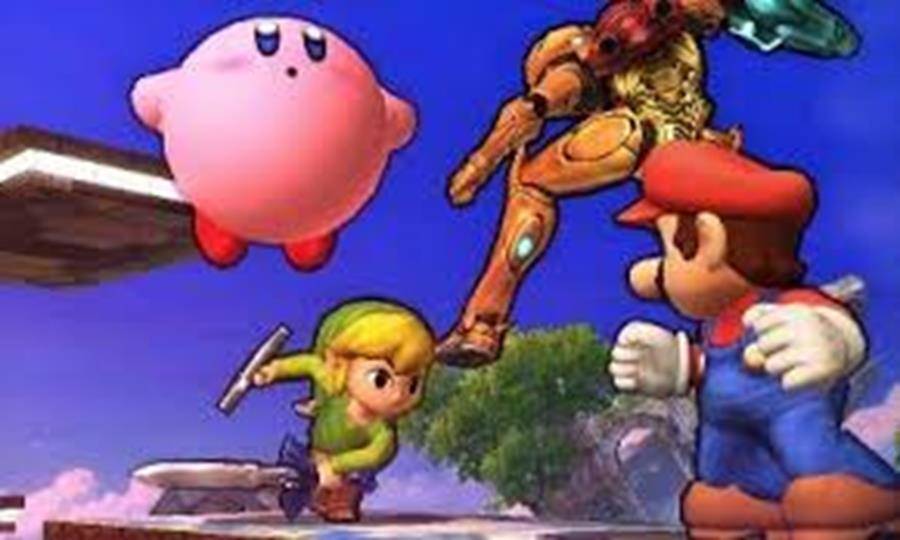 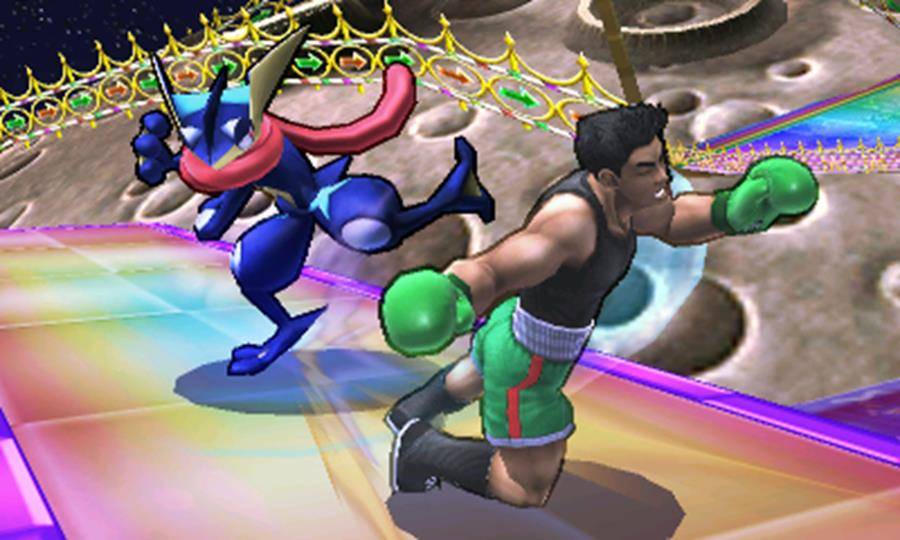 The amount of customization options is surprisingly deep; when you encounter another Mii online, the chances of you being the same is extremely low.

One of the best things about the game is the music. I find that more and more often, I’m playing my games without any volume whatsoever. With this title, however, I cannot get enough of the stage music. Almost all of it is remixed, meaning it has the familiar tune but a new feel. These remixed tracks fit in perfectly with the game.

Giving a game a perfect score is incredibly difficult to do. It’s hardly possible for a game to reach a perfect 10/10. This title does come incredibly close. Frame rate (consistent 60 frames per second) and visuals are always of the highest quality; although Smash 3DS will be graphically inferior to the Wii U version, it does boast some of the best visuals currently found in the 3DS marketplace.

Frame rate (consistent 60 frames per second) and visuals are always of the highest quality, although Smash 3DS will be graphically inferior to the Wii U version, it does boast some of the best visuals currently found in the 3DS marketplace

The game does have a few problems, although they may be minor. The menu system does seem a bit scattered. When I first started, I was moving through menus looking for a specific game mode, and it always took me a few too many button presses to find what I really wanted. Over time I knew where everything was, but for the first little bit it was frustrating.

Some of the game modes were also not the best, especially in Smash Run – a 3DS exclusive mini game – where you are tasked with running through a level, picking up various stats boosts in order to fight your way through to a final challenge (which varies). As a side scrolling mini-game, it was an unwanted step away from the iconic, fixed Smash Bros stages.The biggest issue with this stage was the unpredictability of who you would fight at the end or who you would have to race, meaning you couldn’t focus on one stat boost that might give you a huge advantage over the other stat boosts.

When playing standard matches, the game defaults to a three person game (you and two opponents). I figured out why. Playing a four player game on the tiny screen can be problematic; with everyone spread out over the battlefield, it can be difficult to see whats going on since it is zoomed out so far. For me, it wasn’t an issue as I generally played 2-3 player games; however, it should be noted if you plan on playing smash with four players.

There is a lot to like about this game. It will provide hours of entertainment. I personally spent most of my time playing standard matches, but the online features will also be awesome once a few of my friends pick this up. Local multiplayer will also be great once I have multiple copies in my home. If you’ve never played Smash Bros, the price on this title makes it an ideal starting point. If you have played Smash Bros before and loved it, this is more of the same, awesome stuff. And for those that were skeptical like me, this game runs and plays great on 3