Sly Trilogy and God of War Collection Coming to Vita 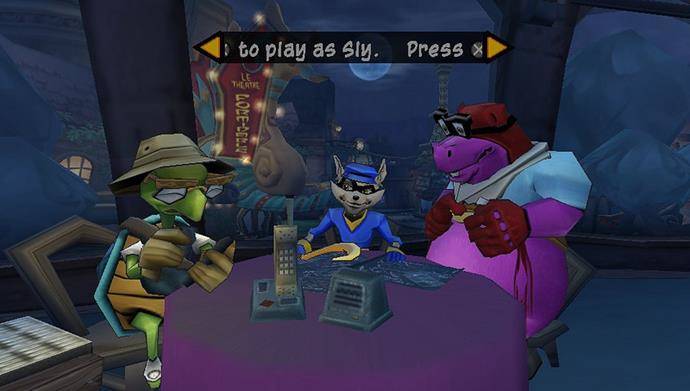 Sony have this morning announced the Sly Cooper Trilogy and God of War Collection is coming to PlayStation Vita. Both collections were rated quite some time ago, so we had a feeling that they’d eventually be made available, but Sony’s silence and their policy not to comment on rumour means this is the first time we’ve really had a steadfast confirmation.

The Sly Collection combines the three PS2 games: Sly Cooper, Sly 2: Band of Thieves and Sly 3: Honour Among Thieves. Each are ported from the PS3 HD Collection, so should run natively and those cel-shaded graphicals will look fantastic on the OLED screen (or even the regular LCD one, if you’re getting the Slim between now and then). The Sly Collection will be available to purchase on April 16th.