One of the most well-received games of 2010, Limbo was one of the signature XBLA releases that established it as a legitimate digital platform. Quiet and haunting, Limbo’s puzzles and ethereal setting challenged gamers to find their own way, devoid of traditional storytelling devices and control tutorials. The game’s experience was about dark wonder and discovery: and this week, Playdead’s first title found its way onto the iPad.

A Little Change That Goes A Long Way

In a way, Limbo feels like the iPad is the device it was made to be played on: the utter lack of explanation for anything, plus the combination of touch controls (free of physical buttons, or keyboard and mouse) combine to recreate the game’s feeling of exploration and mystery in a new way. The screen is devoid of buttons and any kind of on-screen text, never explaining or walking players through how the game actually works. 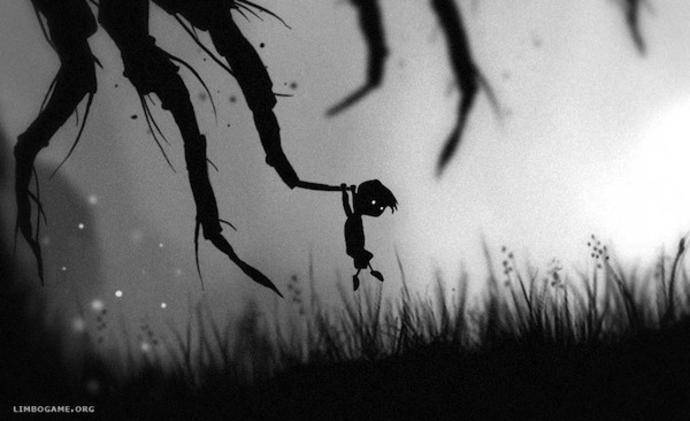 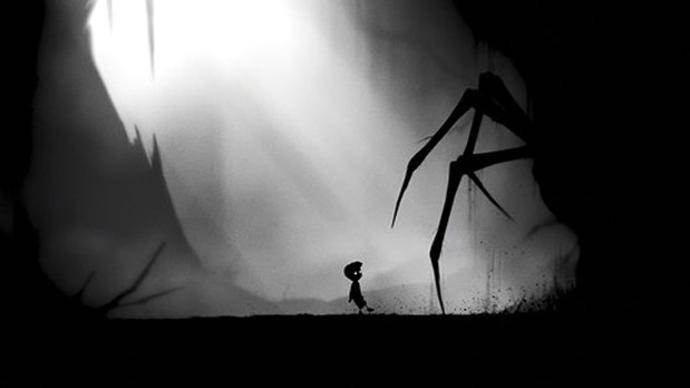 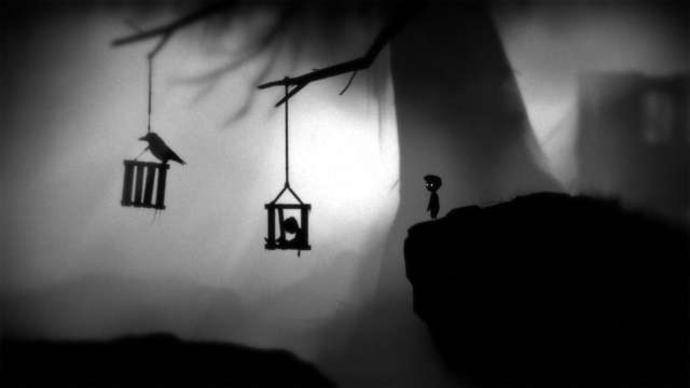 Like the game’s puzzles and narrative, the touch controls of Limbo only become clear through discovery: navigating through the first few puzzles will take a lot of trial and error as players figure out just how to control the main character, making him jump, slide, and manipulate the landscape to traverse and move forward.

The combination of touch controls combine to recreate Limbo's feeling of exploration and mystery in a new way.

It’s really the only change to the game: it looks and sounds exactly the same, a pitch-perfect translation of the monochromatic, blurry visuals and minimalist sound design. But the one change that’s made adds a subtle wrinkle to the game’s persona that simply can’t happen on consoles and PC’s, where physical devices (all of which have their own common control schemes that every single game employ) deny players of really having to figure out how to move a character.

With a touch screen, the possibilities are endless: do I need to tap or swipe the screen to manipulate the environment? How do I grab and pull something, or jump across a pit? Like the many oddities within the game’s story, Limbo’s touch controls present players with a series of intuitive puzzles, only solved with a combination of logic and trial and error.

Unfortunately, the game’s short length and abrupt ending isn’t going to drive any gamers who’ve played it previously to return for another playthrough. But for those getting their first experience with Playdead’s award-winning puzzle-platformer, I’d call this version of Limbo the definitive experience, the one platform where the game’s mystery extends into every single facet of its construction and presentation.