Star Command is easily some of the most fun I have ever had on iOS and is a game that you almost have to have if you play on your phone or tablet.

If you’ve heard of Star Command at all, you will likely understand the appeal straight away. Take a starship and build all the rooms inside, then hire a bunch of crew members and take to the stars while looking at some interesting planets (always from a distance, unfortunately) and destroying strange and hostile aliens.

The gameplay is simplistic, and might get a bit repetitive before you finish the short campaign, especially if you try to play it all in one go. However, I’ve found that just by playing a little bit here and there the way a mobile game is supposedly meant to be played, you will get a great deal of joy out of starship management. The game essentially boils down to a series of ship-to-ship battles in which you manage your crew of tactical, science, and engineering officers to man the weapons, repel boarding parties, heal the other crew members, and fix damage done to the ship. Most of your time will be spent zoomed into the crew view, where you can issue orders to your individual units. 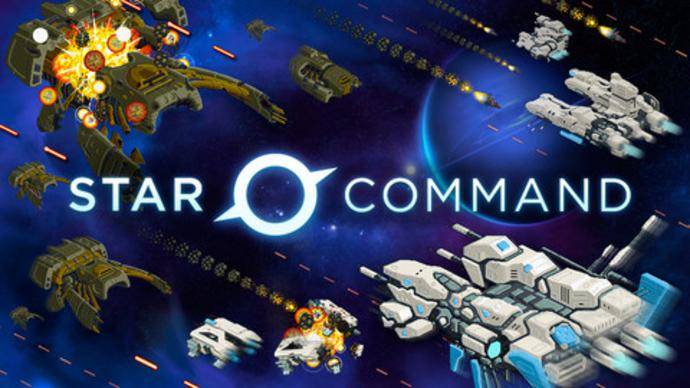 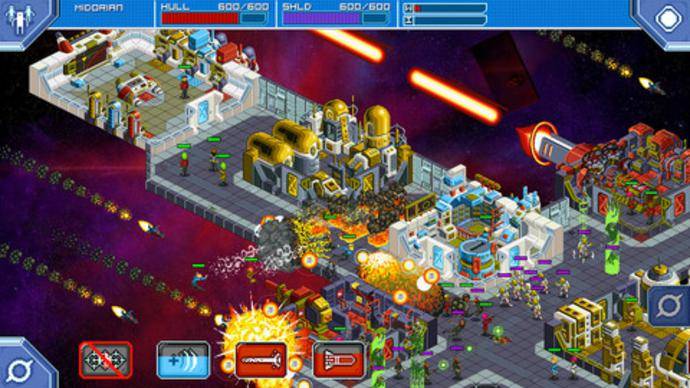 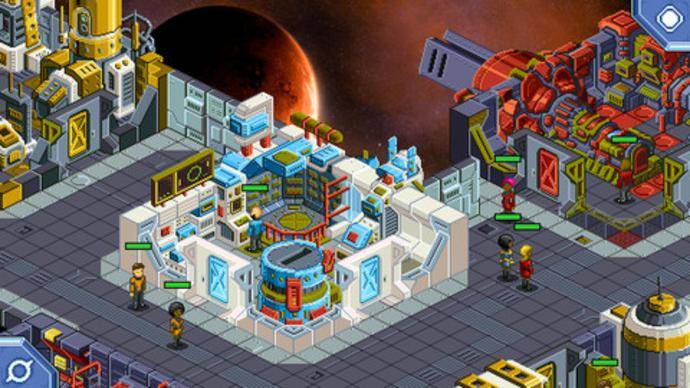 Much of the strategy in the game comes from this unit management. When you have a group of hostile boarders roaming the halls of your ship. Is it worth pulling your men off of manning the starboard laser battery to repel them? Do you put your high level Captain in the thick of the battle, potentially making it easier to win the battle but risking getting him killed and failing the mission? You’ll have to make these decisions in nearly every engagement, all the while using the tokens that you earn for victories to upgrade your various ship facilities and rehiring crew members. You’ll need to do a lot of rehiring crew when your men are inevitably killed by enemies or sucked into space when the enemy ship blows a hole in the hull.

The main campaign is short and fairly linear, but upon completion you’ll unlock a New Game+ mode, which is where the game really begins. You get a choice of different ships to captain and far more tactical options for battles the second time around, enough that the first play through almost seems like a tutorial for the full experience of New Game+.

Star Command features some excellent pixel art, which would have been enough to excite me even if the game itself hadn’t been a treat to play. It will likely remind you of games like Fez or even some of the better Super Nintendo games from days gone by. It’s my opinion that the retro feel of the graphics really adds to the old school space, Star Trek vibe that the game is clearly trying to represent.

The soundtrack in Star Command is exceptional. Expect a lot of cool space music that will likely remind you of your favorite tunes from Star Trek, and the sound effects perfectly fit the vibe. Crew phasers have a distinct ‘PEW’ sound, and the booming sounds of firing proton torpedoes and  laser cannons will draw you into the starship management fantasy.

All of the pieces of Star Command fit together to make an excellent game. With a price tag of $2.99 and no microtransactions, you’re getting a full experience with some interesting tactical management and planned updates in the future. If you have ever dreamed of taking a custom starship into distant space, Star Command is a game you shouldn’t hesitate to pick up.