The most common complaint leveled against mobile gaming is the seeming lack of “console-quality experiences” – which, despite being a bit of a moot point (it’s a tablet, not a console, correct?), is grounded in some real complaints. There are too many money-hungry free-to-play games, and way too many physics puzzlers and endless runners in the App Store – so when Firaxis and 2K announced a fully-featured handheld port of the award-winning XCOM: Enemy Unknown, it presented an opportunity for the platform to show off its skills beyond forgettable $1 titles.

So what’s changed about XCOM? Aside from some pared-down graphics and constricted battle animations, this is the XCOM that kept us all in cold sweats last year. The alien invasion begins once again, and everything from the gorgeous home base to the tense campaign missions are included. There a few sacrifices (none of the released DLC is included, though this may be something Firaxis works on in the future), but besides that, this is exactly the same tactical strategy title we know and love.

The biggest change obviously comes in the controls: without a controller or mouse at hand, XCOM features a new touch-friendly control scheme. For the most part, it works wonderfully (especially in menus or when selecting enemies to target), but there is one slightly disappointing aspect: camera manipulation. In theory, this should be the biggest advantage over the console version: but the gestures don’t quite work as well as one might hope when trying to move the camera (done using a drag of a single finger) or change elevations (pushing up or down with two fingers on screen). It’s not game-breaking, but there are times where getting an angle to look inside a building or change perspective can take two or three swipe attempts before getting to the right spot. It’s a minor complaint, yes, but it’s something players will do often enough that it will be noticeable in some spots. 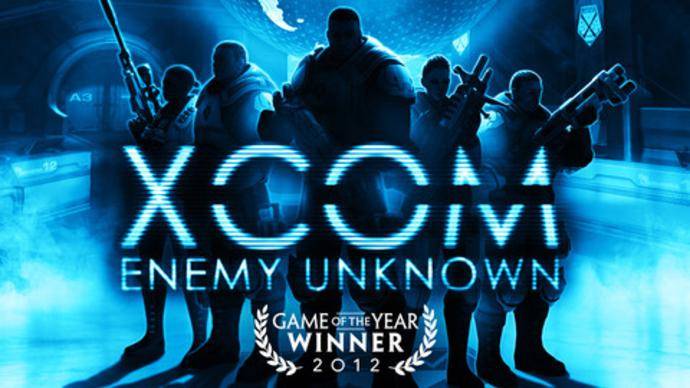 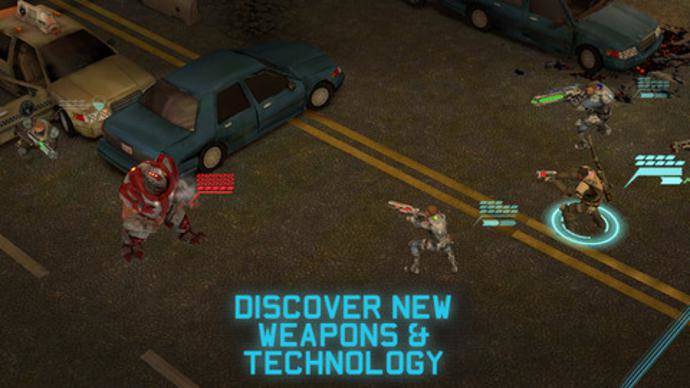 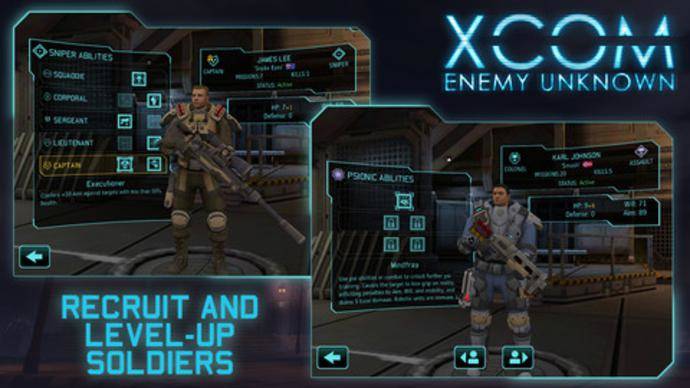 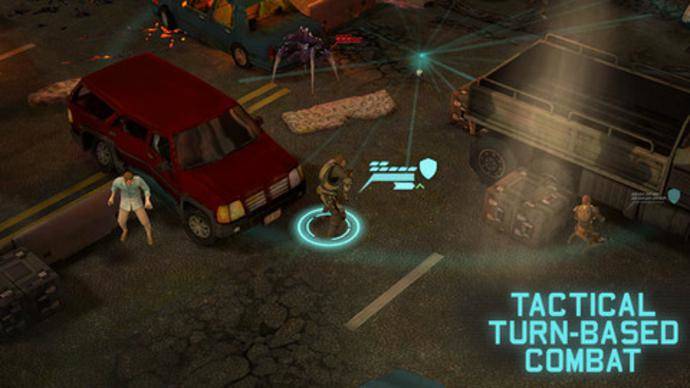 It’s also worth noting the game’s performance: the game’s description says it is compatible with iPad 2 and up, iPhone 4S & iPhone 5, and the 5th generation iPod touch. I played on both the iPad 3 and iPhone 4S; of the two, the iPad 3 was the smoothest (and with more screen real estate, the easiest to play). The 4S performance was compatible, though there was a bit more skipped frames during in-battle animations and stutters when manipulating the camera. As with most graphics-intensive iOS games, newer technology will equal smoother gameplay: but from my testing, the game runs pretty well on both devices – and sounds great, bringing in the voice acting and soundtrack from the original release.

Due to its technical and tactial advantages, the PC version of XCOM: Enemy Unknown remains the definitive version: but for gamers without a console or those who want to take their alien wars wherever they go, the iOS version of XCOM is going to make a great companion – and at $19.99, offers dozens hours of gameplay at pocket-friendly price.