Eternal Descent: Heavy Metal Heroes is yet another in a long line of endless runner games that have come to iOS. It’s s bit of a stale genre at this point, but everyone is trying to liven it up and find the magic formula to keep gamers coming back for one more go. Eternal Descent tries to hook people in with a screaming heavy metal soundtrack and a number of real metal musicians. Is that enough to hook people who feel the endless runner style is getting a little long in the tooth?

If you’ve played any other endless runners, then you know what you will be doing here. Your white-haired metal head runs top speed through the downtown area of ‘some random large city’ and crazy demons appear for you to smack with a guitar. Holding your finger on the right side of the screen charges up a nice horizontal smash with your six-string, while tapping the left side executes a nice little uppercut move to hit flying enemies or knock the ones on the ground into the air.Control-wise, the game plays almost identically to Punch Quest, but much of the charm of that game is missing here. Paying close attention to the background will have you realizing that it’s essentially just a short stretch of buildings forever repeated (although the fact that the background becomes increasingly destroyed as you rack up points is a nice touch) and the enemy types are all very similar.

If you've played any other endless runners, then you know what you will be doing here

There’s little gremlin, flying gremlin, biggish demon guy, and then stronger (and differently colored!) versions of each. In the end it barely matters, because a nice charged up smack from your guitar will usually deal with the enemies in just one or two hits, and you get bigger points if they fly into other enemies and kill them too. You’ll also want to try to knock the enemies into various power-ups, which cause heavy metal legends to come to your aid against the hordes of enemies. After racking up a certain amount of points (ten thousand, in the first instance) you’ll fight a boss. There are three to fight, starting with Wayne Static, followed by Michael Amott, and finally Pit Lord Loki, which is interesting in that the background will have completely transformed into a nightmare hellscape by the time you arrive at the fight. The simplistic controls mean that there isn’t a ton of strategy to beating them, but it’s a nice change from just slapping demons in the face over and over. Eternal Descent is apparently based on a comic book series of the same name, and you have the option to purchase the comics and download them to newsstand right from this app. A nice touch if you are interested, but I cant help thinking that they may have been unlockable rewards for high scores in the days before microtransactions were the norm.

Since the game is based on a comic book, it has a very ‘comic-book’ style. It’s a bit like some 3D van art come to life, which perhaps sounds a bit more awesome than it actually is. The quality of the art may have looked a bit better if they had gone with a hand-drawn style and just stuck to a side-scrolling perspective, but the camera angle requires 3D art that ends up looking a bit chunky. It’s a fairly accurate representation of the comic book, but I wasn’t amazed by it. 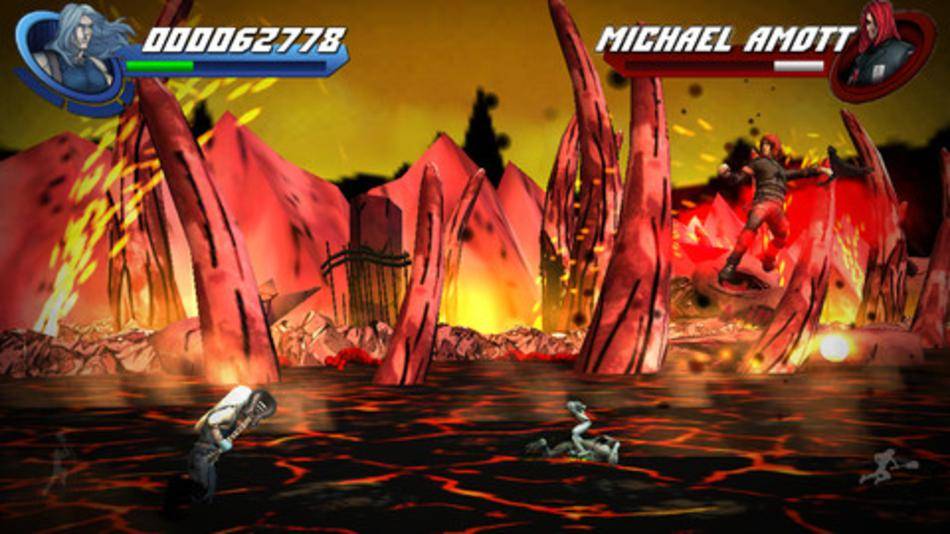 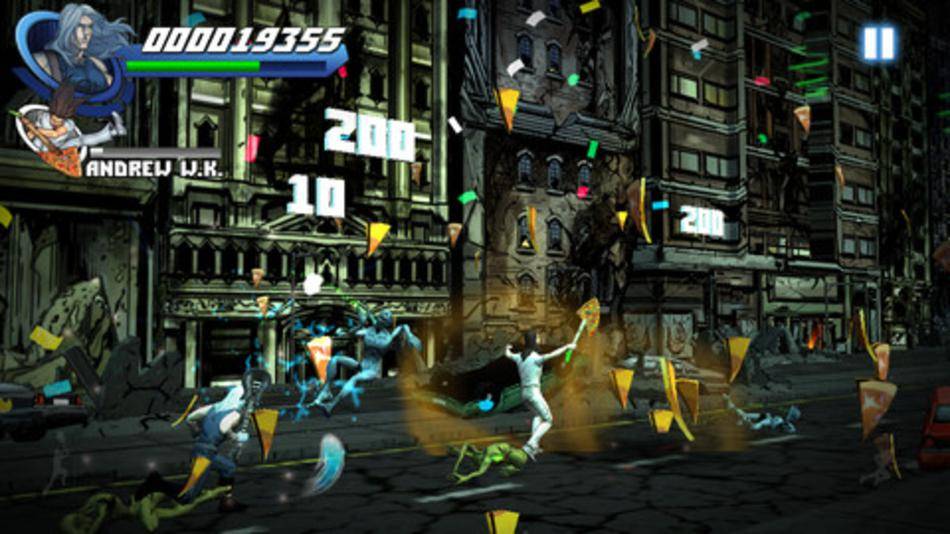 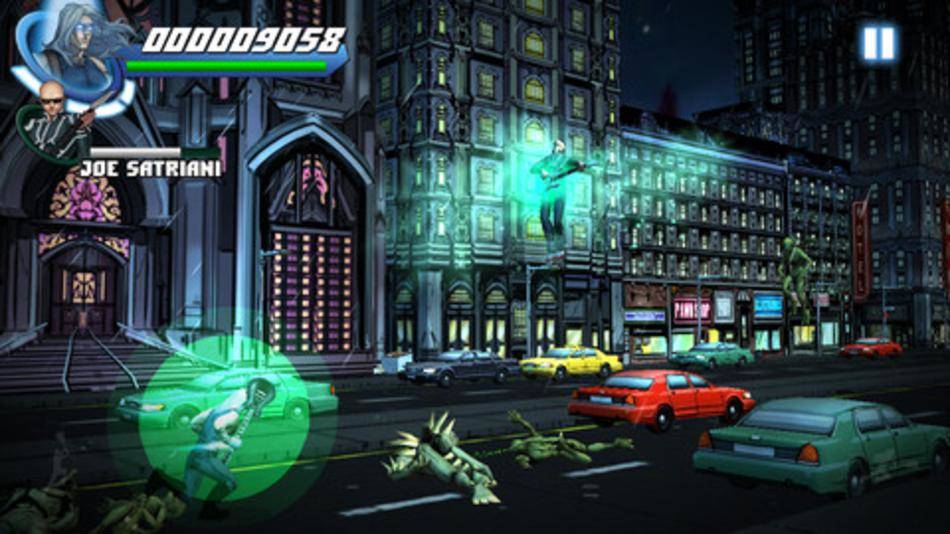 The audio is the main draw of the game. There’s the usual sound effects of demon noises and smacking things with guitars, but the heavy metal soundtrack is what sets this game apart from the rest of the pack. If you don’t like the style of music, you’ll be completely turned off by nearly everything the game has to offer and would be better off looking elsewhere for entertainment. If you LOVE metal music you’ll definitely enjoy the soundtrack here, but it seems like you could just turn on some tunes from your personal collection and play something else instead. As a person with a casual interest in metal, I probably liked it better than really anything else the game had going on.

Dead Ahead had high speed zombie chases and a host of unlockable items. Sonic Dash has a real feeling of speed as you switch from lane to lane, jumping obstacles and rolling into enemies while collecting coins. Punch Quest has awesome pixel art, tons of unlocks, multiple random paths, light platforming elements and an angry gnome that spins around like a maniac. Jetpack Joyride has a jetpack that is really a downward facing minigun propelling the wearer through the air while shooting everything below into swiss cheese. Eternal Descent has a cool soundtrack.Eternal Descent: Heavy Metal Heroes is a solid game, but ultimately hampered by the fact that there’s nothing really new or original here.  You’ll run in a straight line and smack enemies when they get close. The bosses offer some variety, but still don’t mix things up much from the standard formula.That soundtrack is pretty rad, though.