Free-to-play titles are always difficult to review. Should they be reviewed without using in app purchases, or does a little money need to be spent to truly understand the game? Personally, I have my own way of doing reviews for these types of games. It is a simple formula, really. If the game lasts for more then a few days on my iPad, it’s probably decent. If I play it more than a week, it’s an excellent game. Warfare Nations falls somewhere in between.

Controls Can Kill a Game

The goal of the game is to upgrade your own base while producing armies to attack enemy bases and factories. Each weapon, vehicle, or soldier requires a set number of resources, collected by defeating enemies and capturing factories. 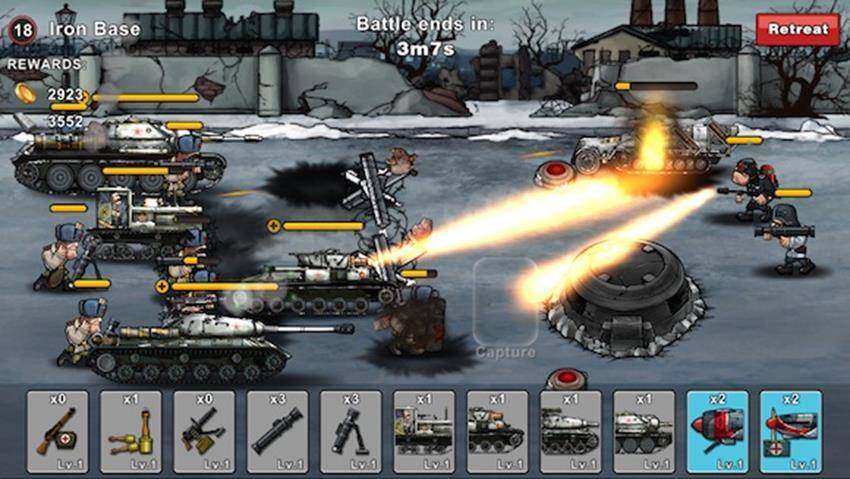 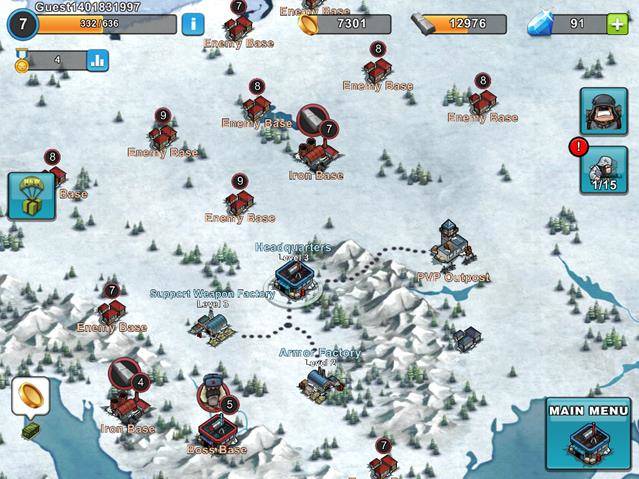 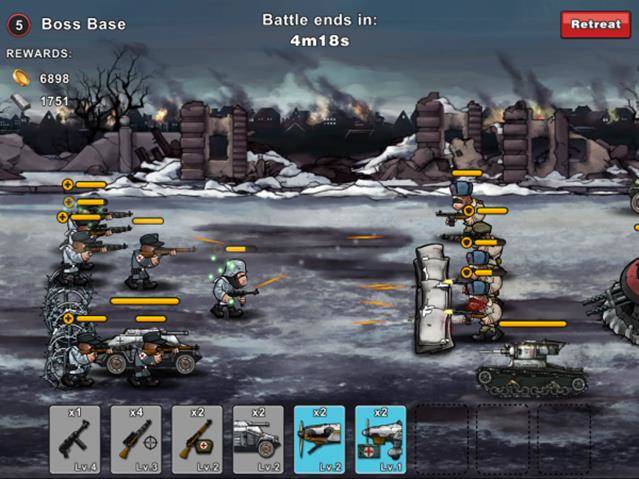 Paying to win is often the norm for these type of games. However, I found that early on I could easily play and enjoy the game without spending any money. This is great because it allows players a sort of trial experience before actually dropping money. And dropping money is almost a must unless you are incredibly patient.  As the fights became more difficult, I quickly ran out of resources.  I could have quickly spent a few dollars, but I had my own personal fill of the game.

Warfare Nations is not doing anything different than many other game with micro transactions. What it does, however, is done well. I can see how many will thoroughly enjoy this title, and will be more then willing to reward the developers with their hard earned money. When it comes to free-to-play titles, this one is not offering you the most content off the top; however, its well done, and the lack of variety probably only becomes a problem after weeks or months of playing.

I stopped playing this game because of the backlog of titles I needed to explore and review before heading into video games arguably most busy time of the year. I will go back to this game when the craziness has ended; until then, I suggest that anyone who enjoys free-to-play titles gives this excellent title an opportunity.