Mice like cheese and anybody who’s seen an episode of Tom and Jerry knows the lengths they’ll go to get some. They don’t mind disfiguring cats, using the dark arts, blackmailing relatives… so long as their bellies are full at the end of a long day, they odn’t mind who they have to step on to get at them. World of Cheese is a puzzle game, spliced with a lot of hidden object for good measure. The only objective: get that cheese!

Paint the Fence, Summon the Cheese

There are several levels available in the free version of World of Cheese, and each of them are different. Some are simple mini-games where you must hit a target, others are a little more complicated and require you to drag objects into the right position before setting up a situation that gets you at the cheese.

One level, for instance, has you fishing. You must snap of a twig, place it in the ground by the lake, sit the fishing rod on the twig, knock the rock out of the way (and use the worm underneath it on your line). You’ll then catch a fish, which promises you a piece of cheese if you let it back into the lake. You throw it back and the fish makes good on its promise. Level over, cheese received.

It almost sounds like a point and click puzzle, but it’s been stripped back so much that there’s no real semblance while playing. There’s no descriptions, no dialogue, you must just click at your screen until you tap something that reacts, and then you’ll need to work out what you’re doing with it.

To be honest, this isn’t a good thing. It’s an obvious thought process, and it’s worked for hundreds of games in the past: take tried and tested gameplay and simplify it. Water it down to the point where anybody and everybody can get it and can play without fear of it being too “gamey” for them. A little text for items would have helped here though. It would have made the objects more obvious (and would have stopped things from breaking down into a guessing game) and it would have given the little cutesy mouse mascot a bit more screen time as well.

Now, in all fairness, World of Cheese is a game all about clicks, so the above would have been a big departure from what’s currently on display. You’re scored based on how many times you touch the screen. Most levels offer gold, silver and bronze stars for completing it within a certain number of clicks, getting gold requires you work with deadly accuracy. It’s frustrating, actually. 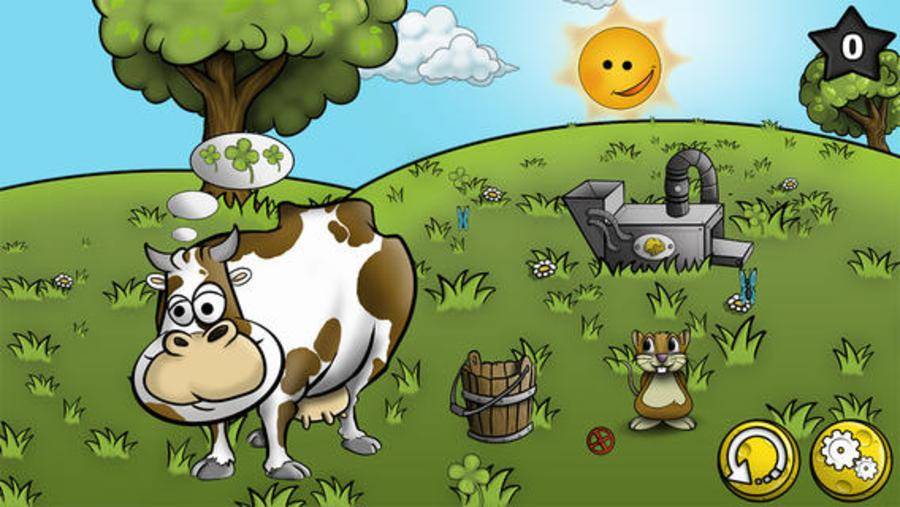 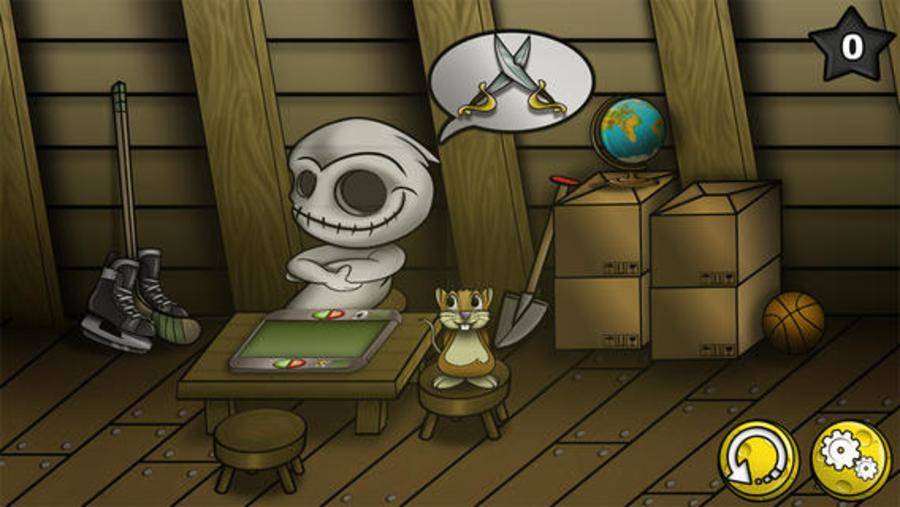 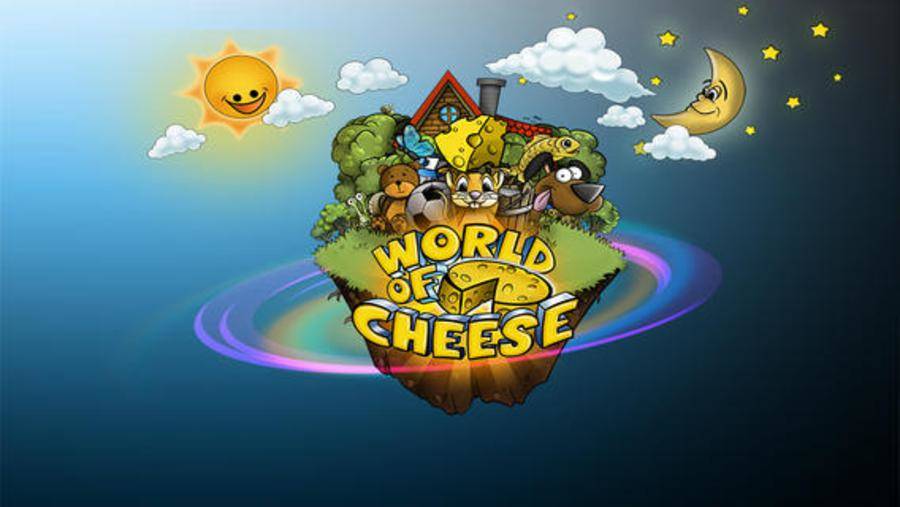 Each level is completely different meaning there’s not really a difficulty increase, as such. You’ll probably notice things getting tougher as you play, but the last level of a set isn’t necessarily more difficult than the first. It’s not linear in that respect. And on top of that, it’s a lot about how observational you are, and how logically you can put together the objects on offer. Even the best hidden cheese will be gleefully bitten into by the mouse that sees the first move straight away, even by accident, following the correct train of thought.

World of Cheese is by the same team that made Save the Snail, the physics-based puzzle that had you knocking things around to get a little snail to safety. Like its predecessor, World of Cheese on iOS suffers from a pretty big issue, and one that really shouldn’t be allowed.

Let’s say you download World of Cheese and start playing it. There are two sets of levels available free of charge. Fantastic. You play through all of them, it doesn’t take long, and you lose track of how many levels you’ve played. It happens.

The Android version of the game is ad-supported and you can play it without needing to pay for the extra levels, so if you get the chance and really want to play World of Cheese, play it on Android. Whatever you do, though, don’t put your password into an app that doesn’t even warn you what it is you’re doing.

World of Cheese is a cute, fun little game that you’ll play and then forget. It’s pretty clever, sometimes, and the variety of level types means you won’t find yourself getting bored. Still, it lacks that certain something, that hook that sticks in your brain. Unless you count the random money-grab. That does linger somewhat…

Still, there are worse games on the app store, and it’s worth checking out if you have time to kill.