Despite a generally luke-warm reception from critics, 2010’s Medal of Honor reboot from developer Danger Close was not all bad. The title focused on the elite branch of the military known as Tier 1, of which there are a mere handful of operatives currently deployed. Granted, the missions were a little sloppy and the characters not very interesting, but at its core was a mostly decent modern warfare sim with some interesting ideas that just didn’t quite come to fruition. Similarly, the game’s multiplayer—handled by Battlefield developer DICE—was fundamentally solid, so when it was announced that the sequel, Medal of Honor: Warfighter, was in the works, many had high hopes. Danger Close even touted the use of DICE’s absolutely incredible Frostbite 2.0 engine, and early trailers indicated that the once proud series would be regaining its foothold in the FPS market. Those trailers were wrong.

Medal of Honor: Warfighter takes a different direction than most modern shooters by focusing on how the responsibilities of Tier 1 operatives takes a major toll on their family lives. Once again we join heroes Voodoo and Preacher (along with a smattering of other characters from the first game) as they unravel a new, multi-national terrorism plot and attempt to quell its dubious effects on innocent civilians worldwide. 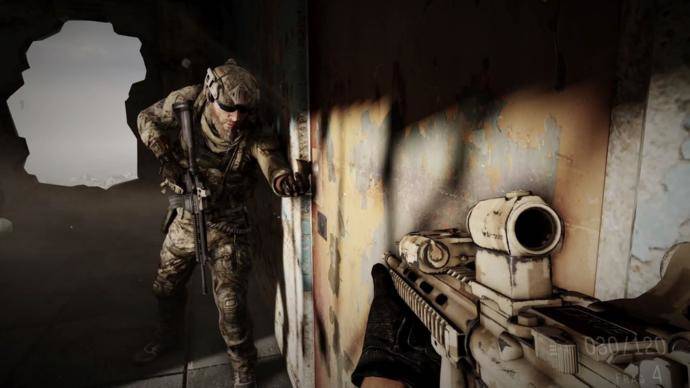 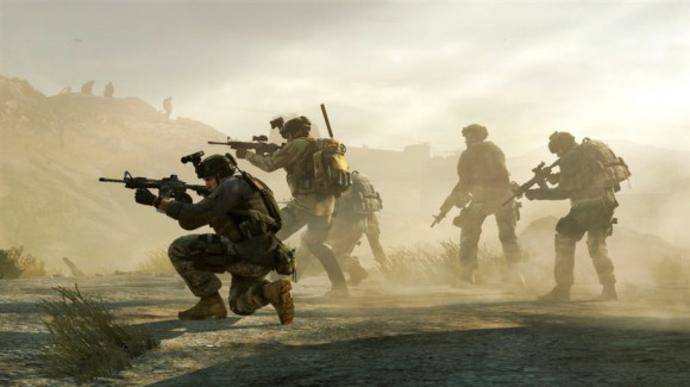 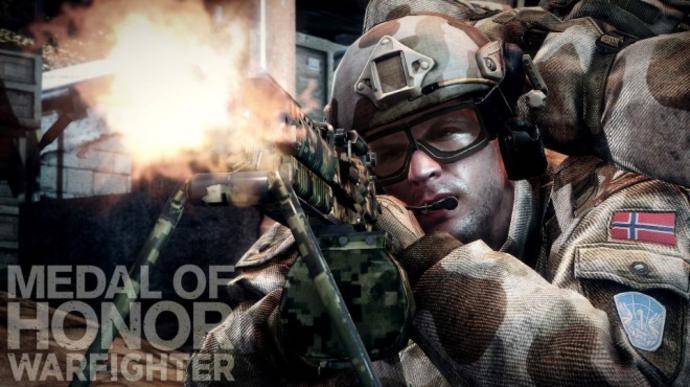 Maybe it sounds like these champions among men would be celebrated amongst their American brothers and sisters, but we learn very early on that Preacher’s family life is suffering. His wife and daughter love him, but after years of being his second priority, they’re fed up and ready to move on with their lives. Through flashback cut-scenes, we catch a glimpse of Preacher’s interpersonal relationships and how they devolve over time. Not only is this concept extremely depressing, it mostly gets in the way of the real reason we’re here—shooting bad guys!

At best, Medal of Honor: Warfighter is a functional game that plays out like any number of other forgotten shooters. Noticeably lacking are the tight controls found in Call of Duty or the excellent gun recreations of Battlefield. Instead, we are forced through mostly boring campaign missions (one of which literally consists sniping one guy and lasts less than two minutes) that play out like any other FPS you’ve ever played. It’s almost as if Danger Close played through all the other big name games of the last few years, jotted down their favorite parts and then recreated them in a sub-par fashion. From time to time a new concept will be introduced, but these never feel like much more than cheap ways to lengthen the campaign. Take, for example, a mission that requires Preacher and Voodoo to drive through a suburban neighborhood in the Middle East. A veritable army of terrorist drivers are hot on their heels, and the only way to proceed is by pulling into cul-de-sacs and construction sites and parking behind obstacles until the threats have passed. This is every bit as boring as it sounds and made all the more ridiculous by the irritatingly precise vision of your foes. Modern Warfare 3.

In all promotional materials, we were led to believe that multiplayer would be the true star of the show. Danger Close repeatedly focused on how we would be able to assume the roles of various country’s most badass soldiers and deploy them in exciting competitive matches across a variety of modes. And while this is completely true, there is no real point. Sure, you can suit up as a Canadian sniper or a British SAS operative, but it’s not as if playing for a country other than the US provides any checks and balances. That is, an Australian heavy gunner plays and controls exactly like the American recon specialist. It is, in a word, ridiculous and a waste of resources. In addition, maps feel half-baked and boring, and the few modes that are available are 100% unoriginal. Why, oh why, would we bother sliding this game into our consoles when we could just as easily play better games?

Even the controls are lifted from other games. And while Call of Duty really is the perfect setup and standard from which most FPS now base themselves, it is always appreciated if developers make even a little effort to differentiate themselves.

Given how beautifully Frostbite 2.0 operates, it’s a shame to see how grainy and awful Warfighter looks. There is an utter lack of detail in just about every mission and character models are downright creepy. Seriously, if you can take a look at Preacher’s daughter and not have nightmares you are probably the bravest human being alive. Cut-scenes are at least decent, but certainly Danger Close could have set aside some of these resources for the in-game assets. Especially ugly are the multiplayer maps. All it will take is a few matches before you’ll wonder why these poor people weren’t given some more time to add polish to this train wreck.

The guns sound like guns and the explosions sound like explosions, but the sound design is nothing to write home about. There is probably a soundtrack of some kind, but it is clearly so paint-by-numbers that we can’t even remember it. Voice acting…exists, and though it’s not the worst to come down the pike, it’s hardly the type of thing that’ll put any voice actors on the map.

We hate to say it, but this game is just plain bad. Since its release, EA has even announced that they’re finally going to let the Medal of Honor series go by the wayside. It isn’t that Danger Close is an incapable developer, just that it might not be wise to let these people handle anything of their own. We’re picturing a support role for the kinds of studios who have proved they have what it takes to create games worth playing. In a few months when this thing hits the bargain bin at your local GameStop, it might be worth picking it up to have a good laugh with your friends, but in the meantime you’re better off sticking with titles that have proven they’re worth playing. Bottom line? Try to forget this ever happened…we know that’s what we’re going to do.