Step into the gigantic Battle Arena with Motiga and Perfect World Entertainment’s 3D Multiplayer Online Battle Arena (MOBA) hit Gigantic.
Currently Gigantic is in its open public beta stage for everyone to enjoy.

The game has had very positive feedback in terms of game play and graphics, and we had to try it out. Gigantic is free to play with many in game purchases if they catch your eye. 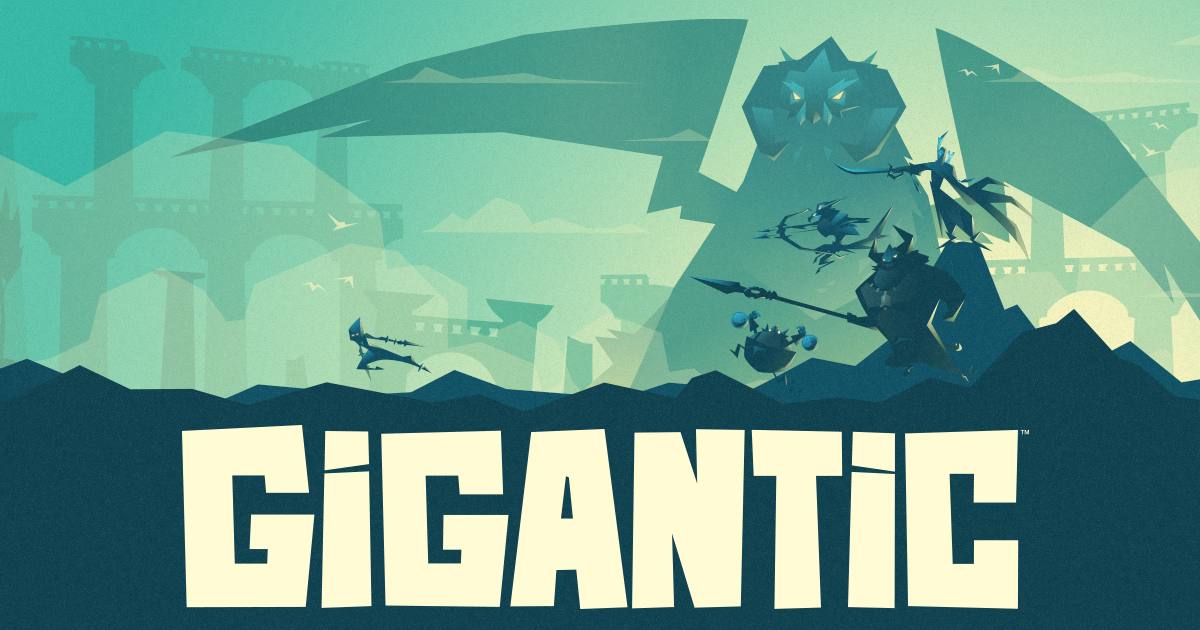 As with all free to play games, some of the standard purchases are in game tokens or currency and items to help you improve your characters or the world you are playing in. 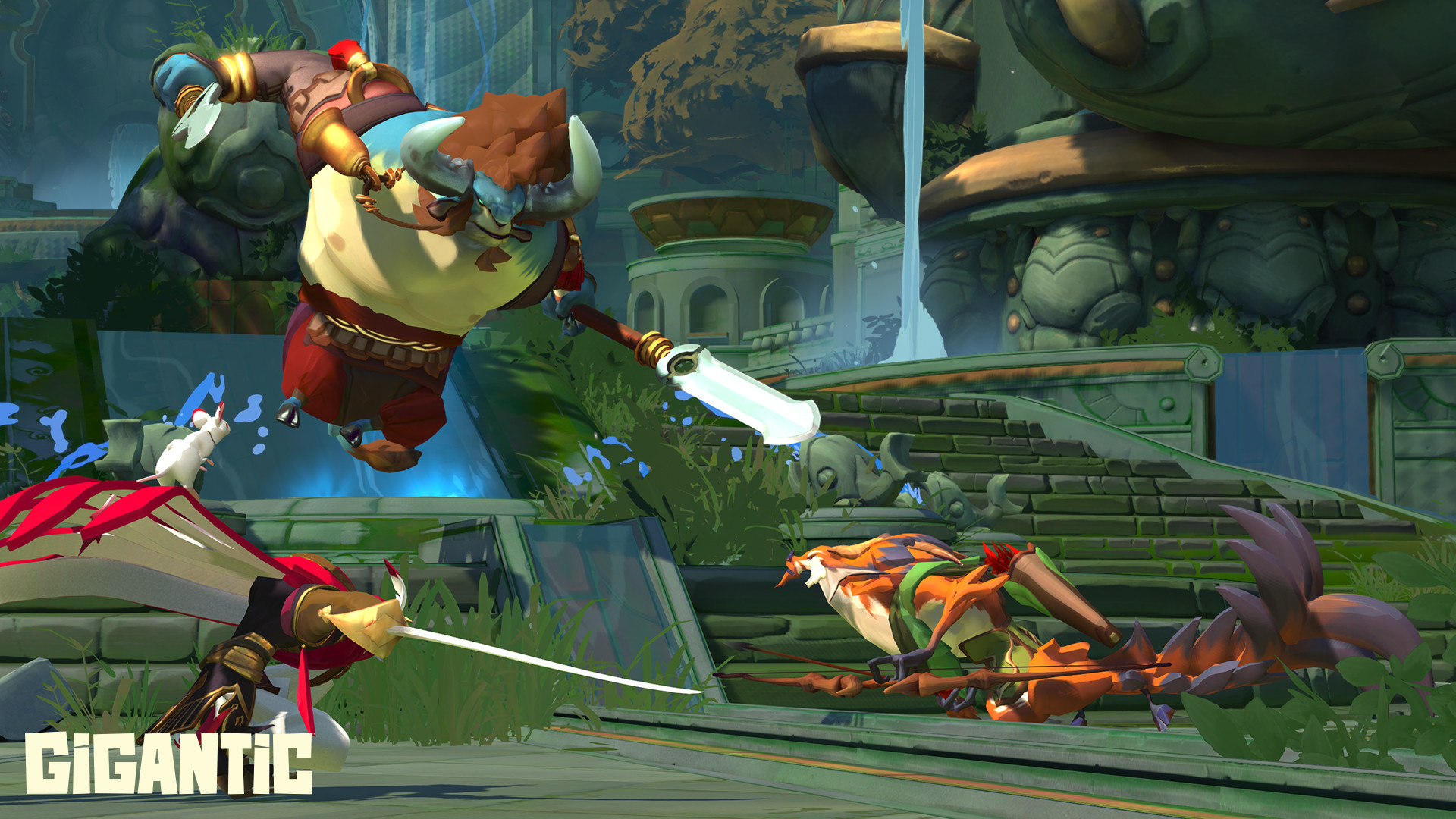 The MOBA hit game, Gigantic was released in the Summer of 2015 and has made great progress and strides in the Alpha and closed Beta action.  Motiga and Perfect World Entertainment recently opened its doors to all with the open Beta in December and released a $40 Founder’s Pack which grants access to all 16 current heroes as well as four additional upcoming heroes and a few other rewards. The total value of this pack is well over $150 so this is a perfect addition for those players wanting to get a tremendous running start to the colourful world of Gigantic. 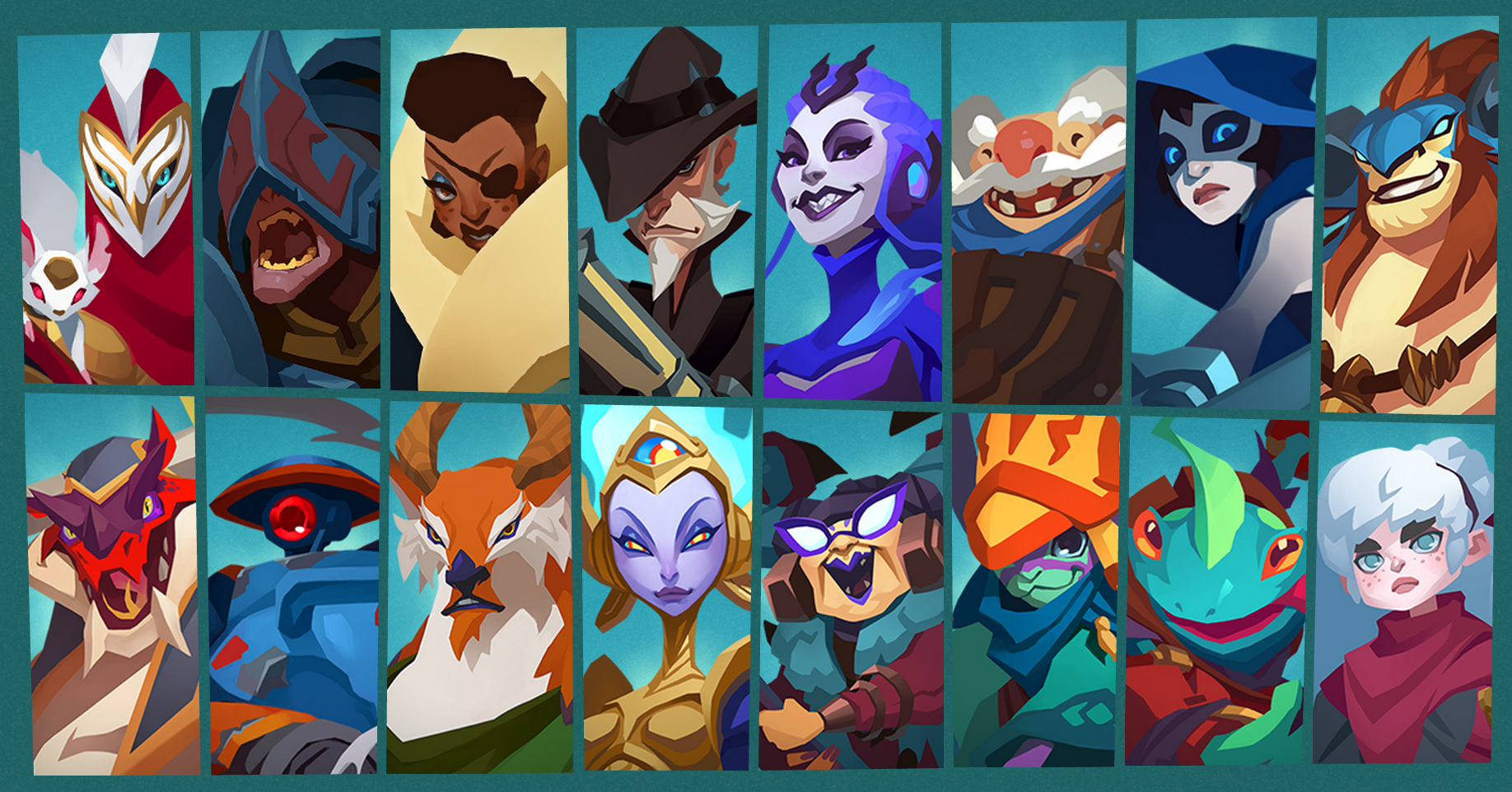 Gigantic is very similar to the other Xbox One Free to Play hit, Smite. The comparisons mostly come in the form of the action focused gameplay and the point of view in that of the third person camera. The visuals are stunning with colourful three dimensional characters and a world that you can get distracted with. The unique western animated art style grabs the players of the game and has them wanting more. 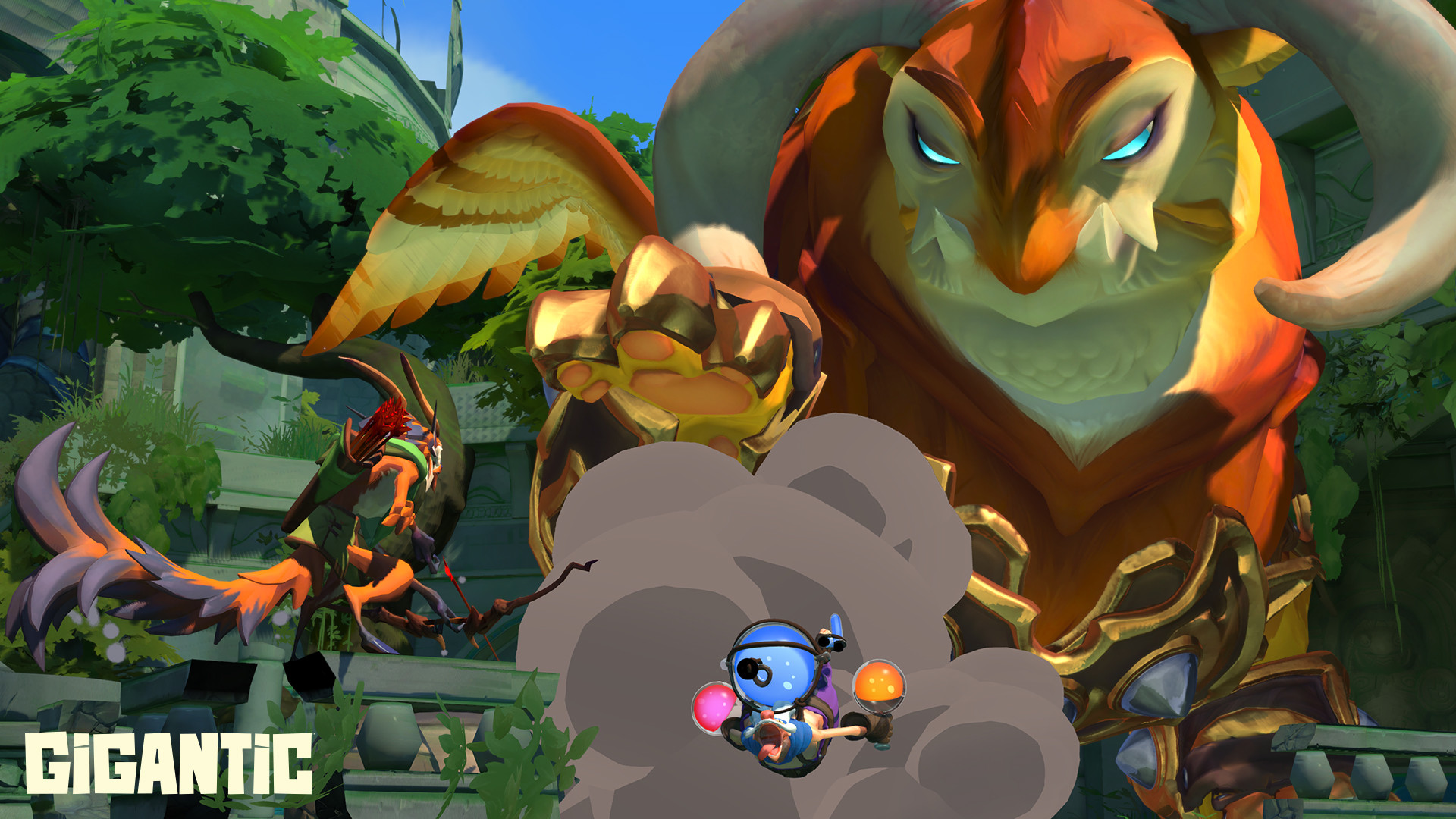 Gigantic’s key features show us Action Combat which aims at the individual abilities of each character. The way to win this is to defeat the enemy’s Guardian. Another feature is the over sixteen playable heroes and each of the heroes contain five abilities. Guardian combat is another feature worth mentioning as it is the main objective of the game that also aids players by fighting. The final main feature is the unique map design that has an incredible way to capture and control the objective.
Gigantic is available now on XBOX One and Windows 10 as a free to play game and the Founder’s Pack is $40.00 available in the Microsoft Marketplace. This review was written solely based on the XBOX One version of the game but with the current way Microsoft has been running things they have made sure both versions are interchangeable.