Nintendo Does it Best

Nintendo continues to churn out game after game for their most popular franchises, and they always do it well.  Usually, they have a healthy balance of old mechanics and new innovation to make each game feel familiar but fresh.  Kirby continues this excellent trend.  Visually, the game is stunning, making great use of handhelds 3D capability.  It is incredible to see Kirby jump between the foreground and background as he maneuvers his way through tons of colorful levels.

Another game in the Kirby franchise is not like another Mario Kart game, but is leaps and bounds ahead of Yoshi's Island

Kirby can suck up his enemies and take on one of twenty-six different forms.  These forms are sometimes well suited to the levels, but at other times are overpowering, making the levels seem too easy.  I rarely died during my eight hour adventure, and while many of the bosses required an interesting technique to defeat, the fights never drew me to my last remaining health. 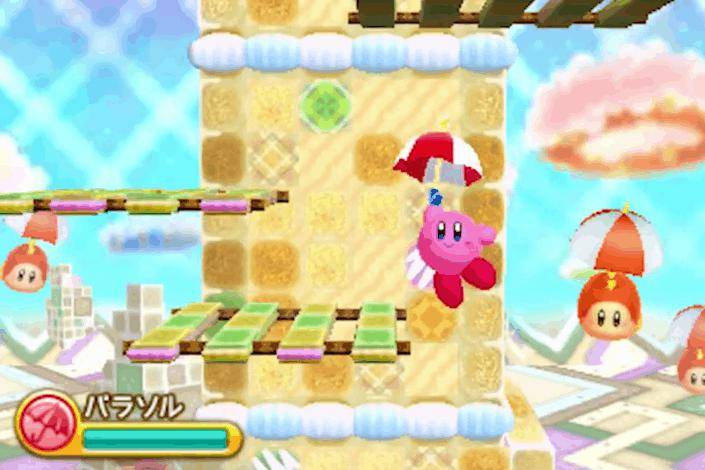 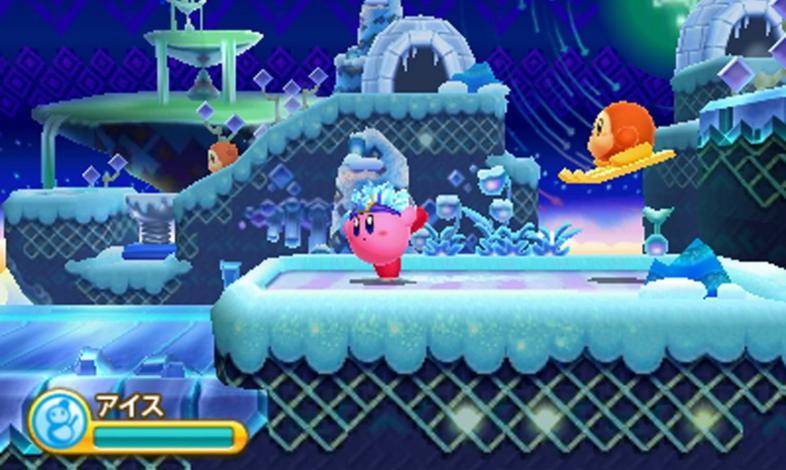 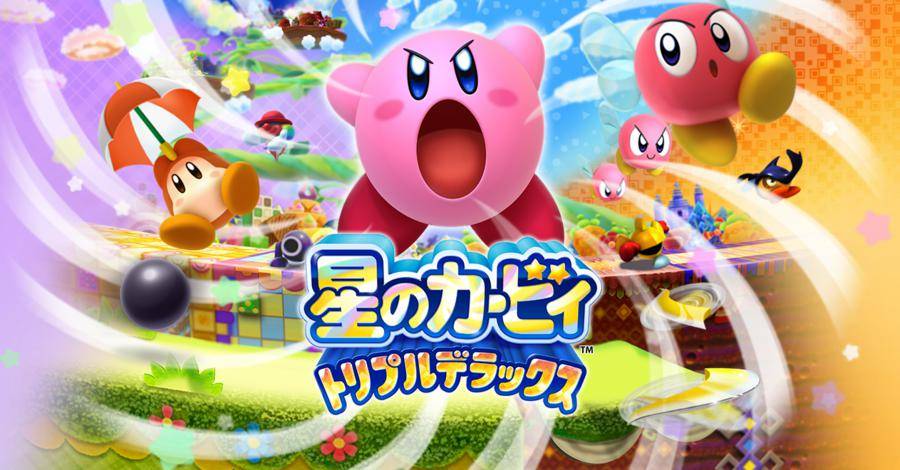 The most interesting addition to this game is hypernova, an incredibly powerful sucking ability which allows Kirby to grab everything in the game world, including enemies and scenery.  This power is at its best when used to identify a hidden passageway.  This, along with the other forms Kirby can take, makes the puzzles in this game incredibly interesting and fun to complete.  Although the puzzles were incredibly easy since the enemy whose form you need to take is always lurking nearby,  there is an appreciation for Nintendo’s attention to detail and innovative design.

With the introduction of the 2DS, developers have been using the 3D feature less and less.  If great platforming or shape changing is not your thing, perhaps consider picking this game up to realize how well the 3D feature can work.  Many levels utilize the 3D often, but its best used in a few of the boss battles.  To not spoil anything, just imagine enemies hurling items from the background into the foreground, and how stunning that would be in 3D.  It was incredibly well done; the attention to detail is amazing.

The game received the subtitle Triple Deluxe for a reason.  Aside from the single player campaign, the developers added two other modes to the game.  The first is a beat-em-up style game in the vein of Super Smash Bros.  It’s really the same four player fighting mechanics without the extra frills, such as items.  Players can take on one of the many Kirby forms and battle it out in an arena.  This mode is fairly fun, but its lack of depth makes the gameplay fairly repetitive.

The most interesting addition to this game is hypernova, an incredibly powerful sucking ability which allows Kirby to grab everything in the game world, including enemies and scenery

The other mode is a rhythm based game called Dedede’s Drum Dash.  In Drum Dash, you jump along a row of drums avoiding enemies and grabbing musical note coins.  Although the game was incredibly simple, the difficulty increased very quickly, making this mode almost more enjoyable than the actual campaign.

Regardless of how easy Kirby Triple Deluxe is – it was developed for kids after all – it is still an enjoyable experience.  Although there are many levels to complete, and additional challenge modes to play when you’re done, it did not feel very long.  Fortunately, the developers have added other modes to the game, and they were more fun then I previously thought they would be.  If you’ve never enjoyed Kirby, your mind will not be changed.  If you’ve never played a Kirby, however, this is an excellent starting point.