Yoshi has appeared sporadically throughout the Mario universe, playing major roles in numerous games, and providing cameos in others.  In 1995, Yoshi was deemed important enough to be given his own game, and little has changed in the spin-offs and sequels since. Yoshi’s New Island, available now for the 3DS, is a familiar platform adventure on a new handheld.  Although the core of the game is the same, a few new implementations are less than spectacular, making Yoshi’s latest adventure feel like a broken version of the older titles.

Too Easy and Too Hard

There is nothing new in the latest story in the franchise.  Once again, it is the job of Yoshi to carry Baby Mario through a variety of worlds and to reunite him with his brother, Baby Luigi.  What Yoshi’s New Island does well is the platforming.  Level design is smart, making great use of Yoshi’s hover jump as well as his egg launcher. Even without the new additions, the continuation of what has worked in past Yoshi games works again here.

Although the core of the game is the same as before, a few new implementations are less than spectacular, making Yoshis latest adventure feel like a broken version of the older titles

The issue is not the design of the levels themselves, but rather how hard they can be. Getting through a stage is incredibly easy, but attempting to find all the collectibles is frustratingly difficult.  Unlike Mario platformers, which give players a finite amount of time to complete the level, Yoshi’s New Island is timer free and the levels are designed with this in mind.  Collecting everything on offer in any given location may take you multiple tries, and upwards of ten minutes per attempt – far too long.

Playing a specific level over and over again for long periods of time is much easier if the music is solid and the visuals stunning.  While Yoshi’s graphics pay homage to the crayon drawings found in all of the previous titles, it is beginning to feel dated.  The whole style lacks polish.  While the metal Shy Guy looks stunning, far too often the environment lacks the crisp presentation found in the New Super Mario Bros games.

One area that could have been improved over the years is the music; unfortunately, the same whiny music from past games has made its way into New Island.

Innovation in the Franchise

Nintendo has refused to abandon what has worked for this franchise.  While not changing their solid platforming formula, the developer has added new features in hopes of giving players something new.  These innovations, however, are less than desirable, and feel like an afterthought.

Taking a cue from New Super Mario Bros on the DS and , New Island has introduced a large metal egg which, like giant Mario, can break through everything in the environment.  It also acts as a weight allowing Yoshi to travel underwater.  This new feature is introduced early on, but is rarely used throughout the rest of the six world, 10 hour adventure.  When it is used, it feels more like a post-production add in rather than a level changing mechanic. 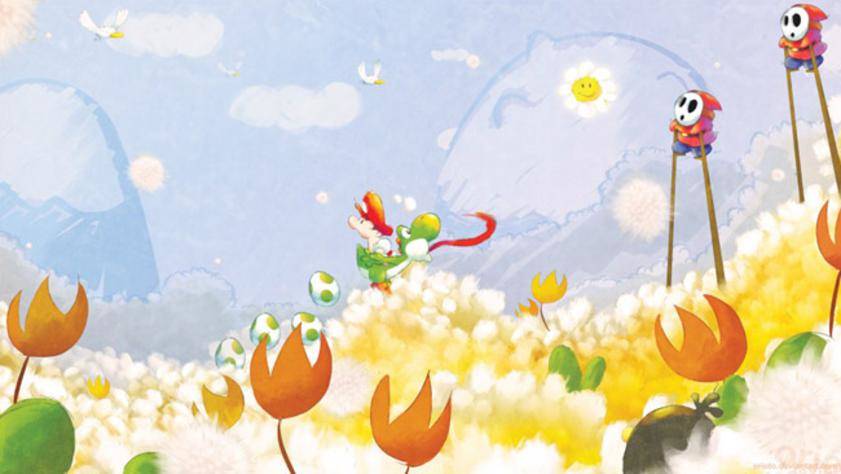 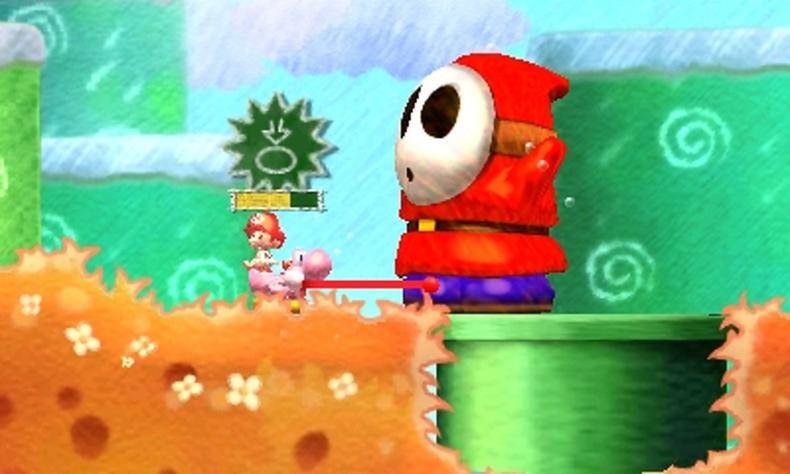 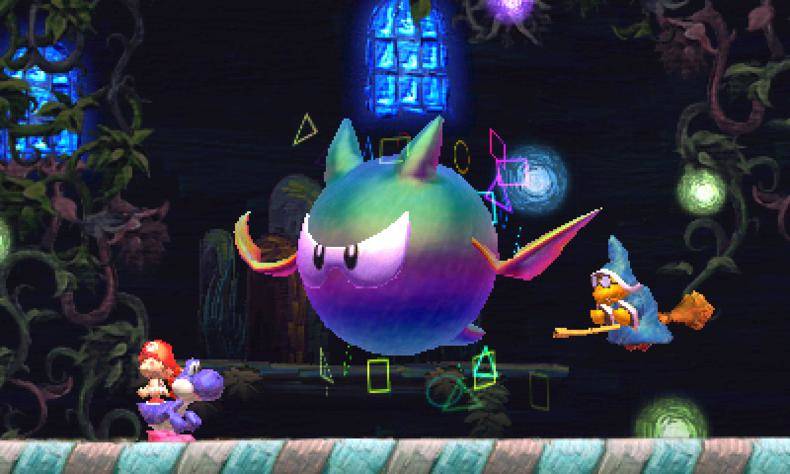 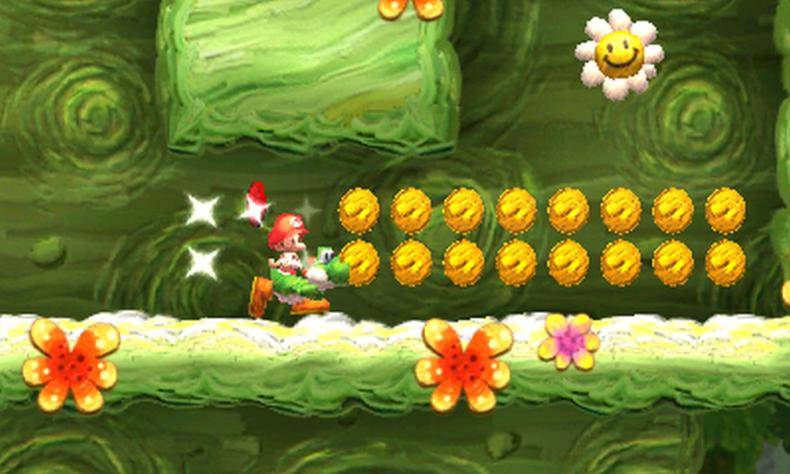 The other addition to New Island is vehicular mini-games.  Each of the different color Yoshis can transform into a different type of vehicle, including a submarine and hot air balloon, and players are prompted to maneuver these vehicles past multiple obstacles using motion control.  Unfortunately, inaccurate motion control makes these mini-games frustrating, especially since a number of them need to be completed to progress within a level.

Multiplayer mode has also found its way into New Island, but again, it feels as if it was a last minute addition rather than a thoroughly thought out design choice.

Yoshi’s New Island remains fun for nostalgic reasons, but it is too easily put aside and forgotten about.  There’s not enough here to justify the purchase.  The feeling is that the Yoshi’s Island franchise may be on its last legs; without innovation that is used to its fullest, this game will never find more than a few brief moments in the 3DS of most players.