Geoff Keighley is today interviewing the head of Moby Dick Studios. The most impressive thing about this is that the mysterious Joakim Mogren almost certainly doesn’t exist…

Keighley tweeted earlier that he was going out to meet the lead on The Phantom Pain, the game that many concluded was actually Metal Gear Solid V. Joakim is, of course, an anagram of Kojima and anybody with even a passing interest in the Metal Gear series recognized references and flat out signs that The Phantom Pain was not all it seemed. If nothing else, Geoff’s tweet let’s us know that we’ll be learning more about the game over the coming days and that we’ll maybe even dispense of all this Moby Dick stuff and learn just what in the hell is going on.

Kojima posted an image of him editing a video last week, so perhaps we’re even in for a new trailer. Given the interest in the similarities and the fact that it was worked out in a matter of hours, it’s going to be interesting to see how long the facade lasts. 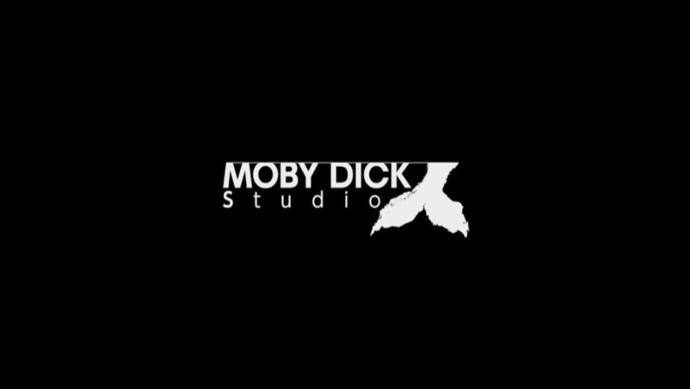 Say No! More Will Give You the Ultimate Power Of No in April

Titan Quest on Mobile is the Ultimate Experience