There’s a problem with iOS sequels: the phrase “more of the same thing” would be an understatement in describing the ‘changes’ most games make before attaching a numeral. There are a few bright spots here and there (Fieldrunners 2, Infinity Blade 2, Mikey Hooks), but for the most part, new gameplay mechanics, modes, and improvements (other than graphical) are few and far between. Unfortunately, EPOCH 2 isn’t one of these innovative sequels – but despite a few frustrating shortcomings, retains the break-neck gameplay pace and fantastic touch control scheme of the original, maintaining its legacy as one of the App Store’s most kinetic action series.

Not Quite A Sequel

For all intents and purposes, the core gameplay of EPOCH 2 is exactly the same as the 2011 original: while detailing the adventures of an armed robot fighting a one-man rebellion, players tap and swipe through bullet-filled levels, activating special moves and utilizing spots of cover to stay alive. Levels are shown from a third-person fixed perspective, moving from one staged encounter to the next through short, grandiose cutscenes (the first level sees our cyborg protagonist fighting on top of a moving train, for example).

As with the previous game in the series, EPOCH 2 can be engaging, beautiful, and wildly enjoyable - it just does so in the exact same way the original did

The biggest change in gameplay is the game speed: although the original was known for requiring fast reaction times and some strategic skills avoiding bullets and setting up special attacks, 2 is the equivalent of stomping on the gas pedal. By the end of each of the game’s dozen-plus levels (all designed to be replayed at least twice, with differing sets of challenges), players will find themselves tapping and swiping like madmen to try and avoid attacks, fighting off half a dozen enemies (or in some cases, a boss) filling up the screen with bullets and explosions.

Does the increase in speed (and difficulty) pay off? At times, it certainly does – there are moments in EPOCH 2 that are pure touch-gaming bliss, a flurry of quick decisions and well-timed maneuvers to survive a difficult stage. But what’s more common is to find oneself overloaded, trying to react and engage a multitude of enemies without much flow or strategy at all – more a frenetic dash from spot to spot while waiting for special power timers to complete, the only life lines players have when their life meter gets low in the middle of a level. They’re certainly effective (and the slow-motion ability is just gorgeous to watch), but it becomes repetitive over the course of the game, despite the variety in enemies and environments found along the way. 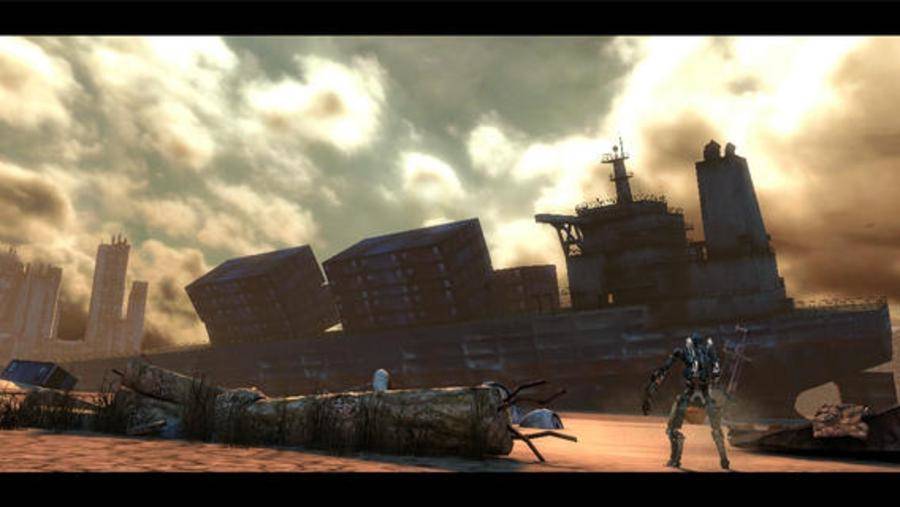 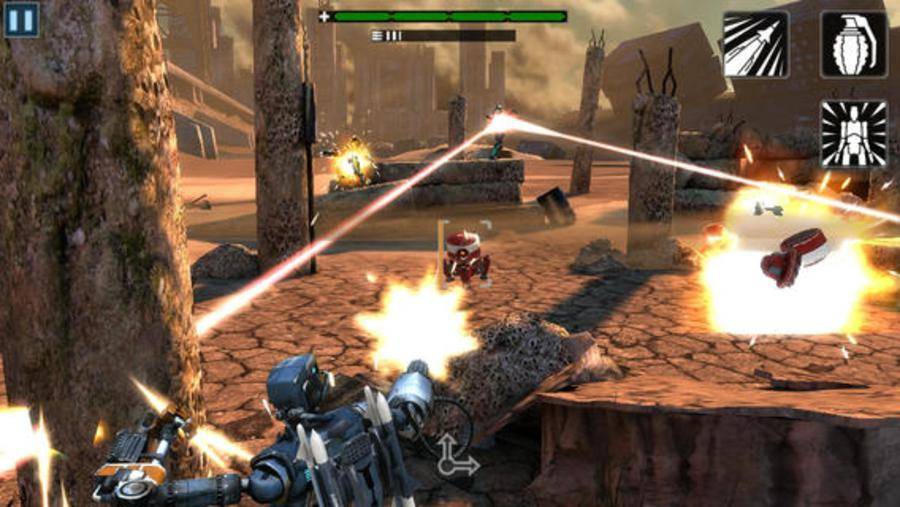 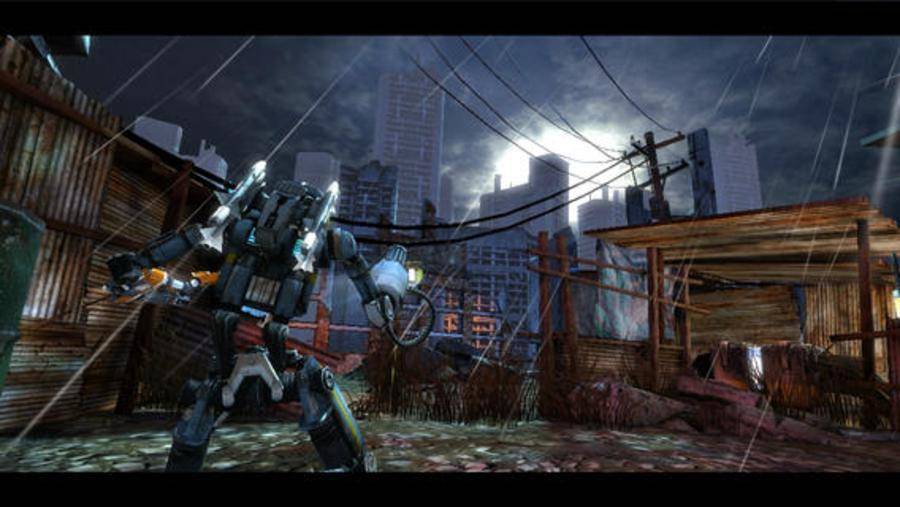 At the end of the day, enjoying EPOCH 2 comes down to expectations: if you’re looking for a game with the same upgrade system as the original (except some frustratingly IAP-friendly prices for new equipment, pushing players who bought a premium game to spend more money in-game), and some awesome cover-based shooting action, there’s plenty of fun to be had in Uppercut Games’ latest offering. As with the previous game in the series, EPOCH 2 can be engaging, beautiful, and wildly enjoyable – it just does so in the exact same way the original did, a bit of a disappointing turn for one of the more anticipated iOS sequels of the holiday season.