You get a lot of copycat app games out there and most of them are lazy garbage. Now we have Micromon, a clone of Pokémon, which in all honesty is probably one of the better “influenced by” games out there. While there’s nothing even remotely original about it, I will give it credit for trying really hard to live up to the lofty quality of its originator.

Let’s Talk About the Good

From a graphical standpoint, the game looks gorgeous. It has a lot of vibrant colours and some fairly clever designs for the Micromon. Hell, I would even go as far to say that the creature designs here are more creative and better looking than the ones in the most recent Pokémon game.

However, a clone is still a clone, and that isn’t something I can as easily get behind

Also, once you start to get into the game it does become thoroughly addictive, though whether or not that’s a good thing or a bad thing really depends on how much you like to procrastinate.

Even though it is a surprisingly great clone…it’s still a clone, the game has almost no originality to it, everything from the premise, characters and gameplay are straight out of Pokémon, just slightly tweaked and with a little bit of Digimon thrown in.

Apart from that, it is awkwardly paced. You’ll find that slow and boring can quickly become too fast, with things not being properly explained. Then it’ll drop down to a crawl again. 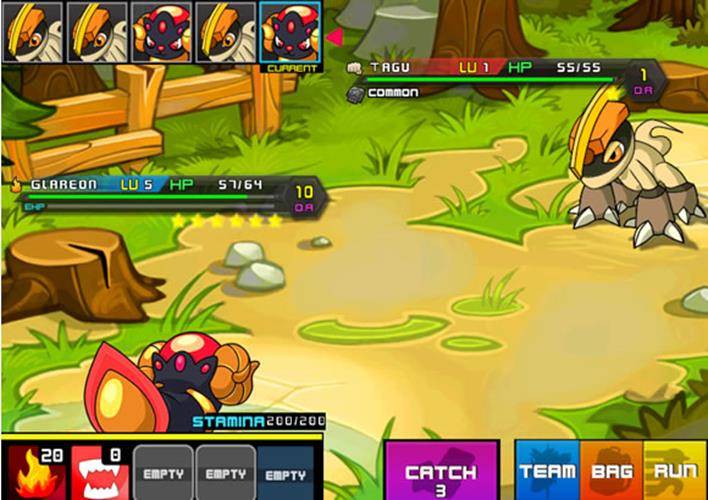 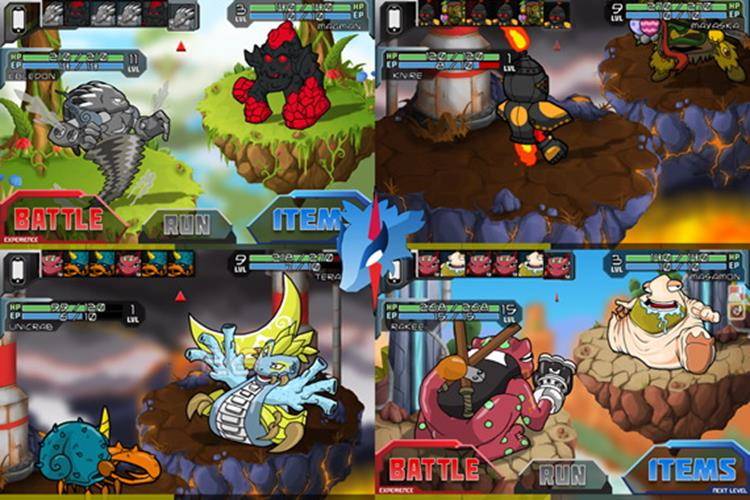 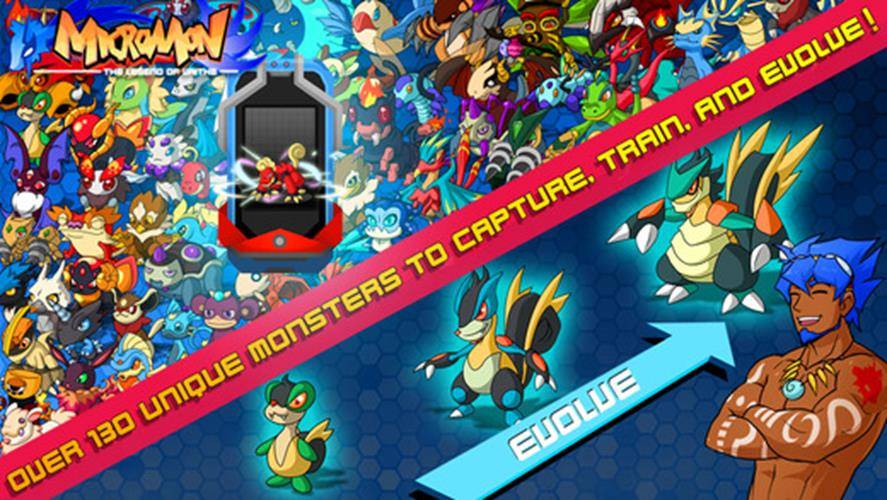 Another major problem is the pay to win aspect, and I don’t just mean paying with real money (though I hate that as well) but within the game you get currency (like Pokémon) and you can use that to buy more Micromon, and I really don’t like that because it takes away the challenge and reward you get from actually catching these monsters. Buying these creatures instead of capturing them seems to dull the challenge and sense of accomplishment.

Micromon is probably one of the better clone games out there – if you’re a big fan of the Pokémon game franchise and the copycat nature of this app doesn’t bother you then you’ll probably love it, especially considering the cheap price. However, a clone is still a clone, and that isn’t something I can as easily get behind, especially considering the many negatives you’ll have to put up with.