On its surface, the idea of making a 2D car combat game seems…. odd. The beauty of combat racers is the feel of being inside a course, smashing against walls and flying around corners on the way to victory. As a side-scrolling, 2D racer, you’d think Delta-V Racing wouldn’t be able to capture the kinetic, drift-induced frenzies that its 3D counterparts are. But thanks to some smart level design and interesting implementation of popular combat mechanics, Delta-V Racing is a solid title, despite its over-simplicity in some areas.

Races in Delta-V are split up among four increasingly difficult leagues, each divided up into nine events. These events include straight-up races, best lap times, drive until you crash enough to explode, etc. Pretty straightforward stuff – but the way the game is designed is where it turns what sounds pretty traditional into something fresh.

Driving is controlled like a side-scrolling shooter would be: players slide a single finger up and down on the screen, navigating their ship through tight areas and collecting the ever-important turbo boosts spread about. Part of me wishes the controls were a bit more sensitive (movement of the finger has to be pretty deliberate, even with small adjustments), but the hybrid of driving and flying is certainly one of the more unique racing experiences I’ve had on iOS.

Delta-V is an eclectic mix, just one that doesn't transcend any of the genres that it incorporates into its formula

Unfortunately, the game isn’t as exciting on the track as it may sound. Delta-V moves at an oddly slow pace on some courses, while others are turbo-packed constructions designed for quick reaction times and well-planned lines of travel. Racing against the ghost times of Game Center friends is fun, too – but after awhile, the 36 different events begin to run together, and even though there are plenty of new ships to buy with credits earned in-race, the new weapons (each ship has a designated number of weapons; when weapon icons are picked up, the weapons change on a pattern until used) and attribute buffs they offer aren’t really enough to keep the game experience feeling fresh a few hours in.

Completionists will want to win all the races and get all the gold stars – but, beyond that, the replayability of Delta-V is fairly limited, especially without a dedicated multiplayer mode (even though the developers make the races pretty difficult to get a gold star on early, enough grinding for great ships will nullify this – it’s more game padding than progressive challenge in parts).

Delta-V Racing is an interesting mix of styles and genres: boldly colored backgrounds with cel-shaded ship designs, and the expected “thumping” soundtrack found in these futuristic racers (the soundtrack was created by DeathBoy, for all you British industrial fans), mixed together with the stylings of a side-scrolling shooter and the gameplay of a Mario Kart-esque combat racer. It’s an eclectic mix, one that comes together for a smooth experience, just one that doesn’t transcend any of the genres that it incorporates into its formula. 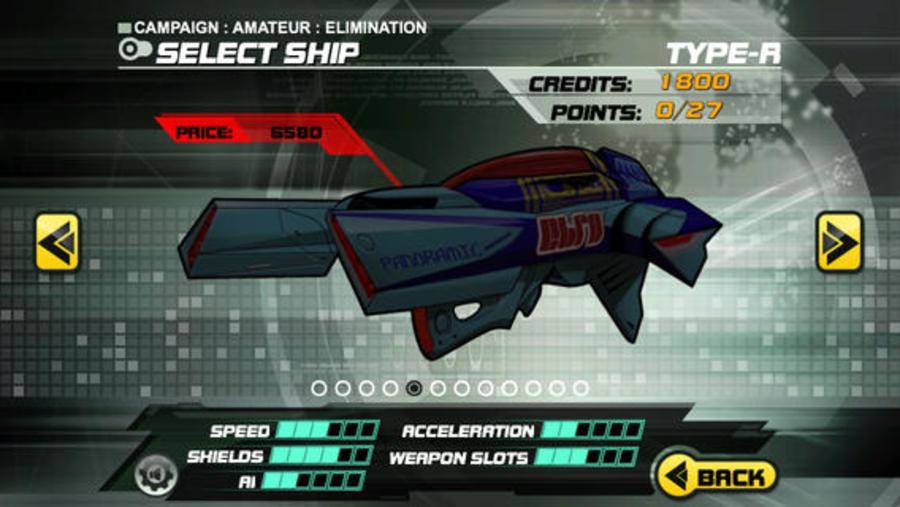 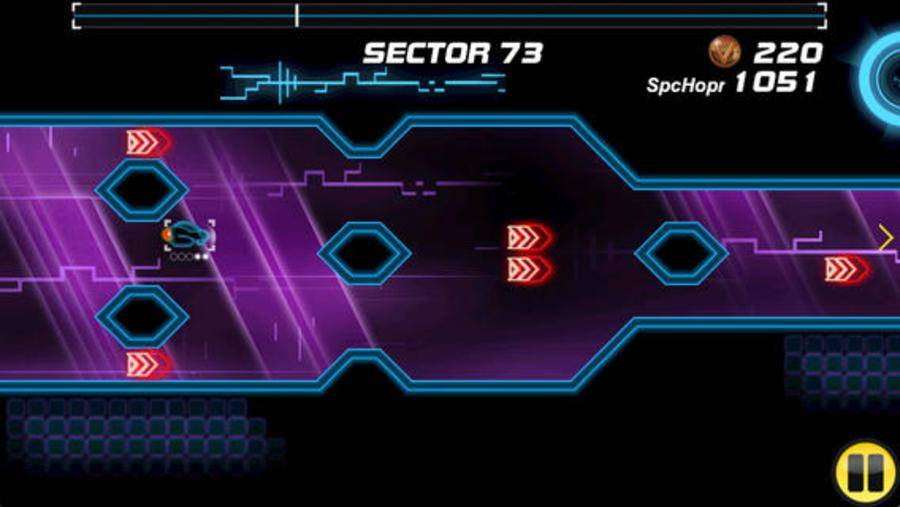 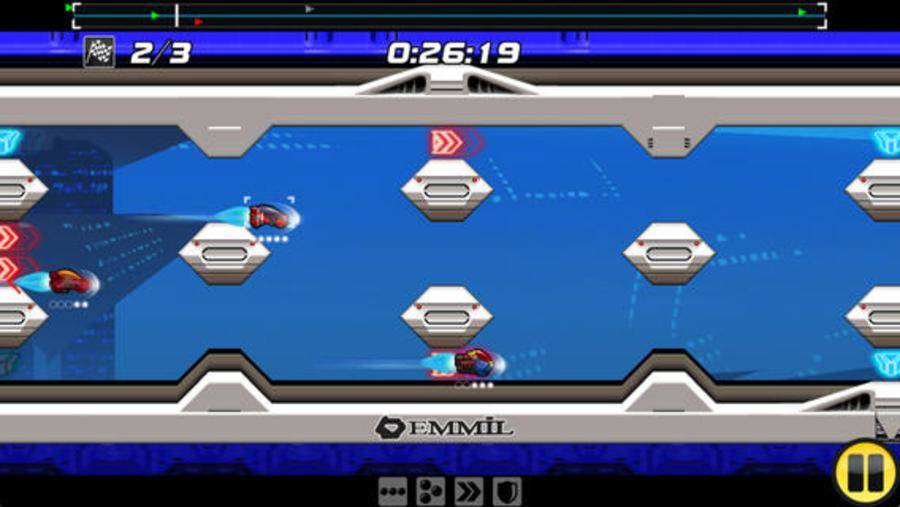 For racing fans – especially casual ones – Delta-V Racing is a solid way to spend $2; but if you’re looking for something truly different and genre-bending, you might be a little disappointed with the lack of depth in the gameplay on the course. At its core, it’s a fairly simple game – but one that incorporates ideas from a number of genres in interesting ways, enough for at least a few hours of enjoyment.