You Can Play Xbox One Games as they Download 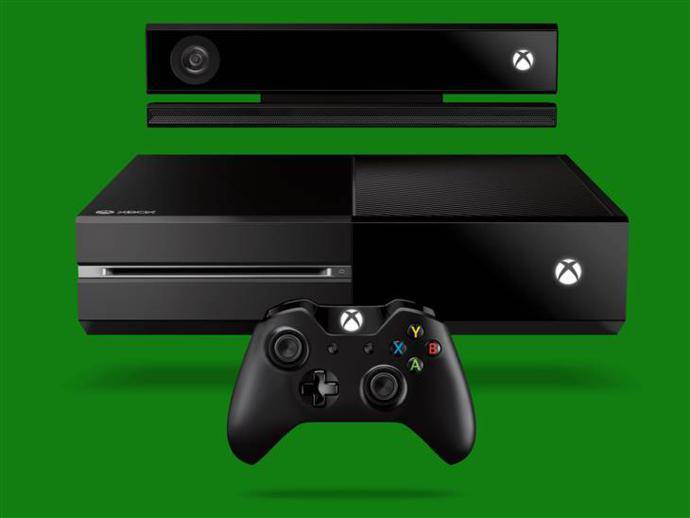 There seems to have been a lot of confusion on this one, but Microsoft have confirmed that you will be able to play from a partial download on the Xbox One. The PS4 can do it too – it was a feature they explained quite heavily. This is a rather important feature for those that plan to buy digital (and it’s one that I hope Valve are working on for Steam), so it’s nice to see that everybody is on an even field.

This was confirmed by Polygon, who were told that partial downloads would be possible by a Microsoft rep.

The partial download feature allows players to grab only the first part of a game – say the first gigabyte – and play from that while the rest downloads during their game time. This will be especially helpful for those games that take full advantage of a Blu-ray disk and weigh in at 20-50GBs.

The Xbox One Original would allow users to play their games as the disk was installed on the hard drive, although it’s never been made clear as to whether this feature would survive the DRM-ditch. The Xbox One will also download patches and such while you’re away from the console, so with any luck you’re gaming time won’t be interrupted by updates, downloads or installs ever again.