We need to talk about Final Fantasy VII

So there it is. The news that many of us have been waiting for since 1997. 18 long years. Square Enix announced at E3 2015 that we are finally getting a Final Fantasy VII remake. A proper one. Not just updated graphics or shiny new cutscenes, but a full remake with new gameplay and, so we are told, new story elements to boot. Many key members of the original Square Enix (then known as Squaresoft) team are back on the project that sold over 11 million copies worldwide the first time around, and the internet is currently at breaking point from the excitement of it all.

But let’s not get carried away just yet. A game on such a high pedestal as Final Fantasy VII (and for good reason) runs the risk of never reaching the incredibly high expectations of the fanbase that have demanded this move for almost two decades. Certain flaws would have to be changed, certain dynamics would have to be updated – what was experimental at best and quaint at worst in 1997 is downright unacceptable now.

A remake would be an opportunity to explore new areas, push the boundaries like the original game did, and change some unpopular elements of the game. But such decisions would then risk turning it into more of a sequel or a spin-off – think Crisis Core. There is a very fine line between updating near 20-year-old elements for an increasingly demanding audience and creating an entirely new game that just happens to include the same characters. 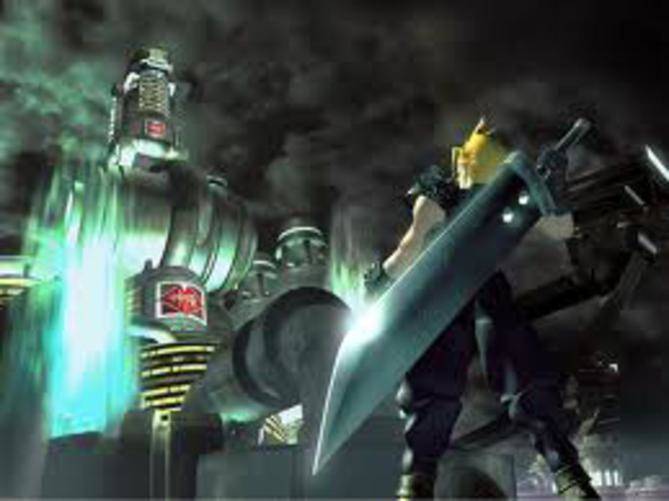 The nostalgia of the original game is part of the charm. It’s true that the cut scenes were truly groundbreaking at the time, as was the epic scale and the gameplay. Even the soundtrack was cutting edge; Sephiroth’s theme was the first time a game had used recorded voices in a MIDI soundtrack. Gaming has come so far since then it’s difficult to appreciate just how impressive it all was. Nowadays it’s more likely a player will play the original game to take them back to a time where gaming was simpler and expectations were far less. The trick of a Final Fantasy VII remake will be to keep the spirit of the original game without drowning it in a wash of new gameplay features. It’s tricky, but it can be done. Only time will tell if they get it right.