The HTML5 version of the demo suffers from being too similar to its mobile counterpart. There’s no keyboard support, everything is done by clicking and dragging the mouse. There’s also a bit of lagging in the demo itself and some of the graphics don’t exactly show the Unreal Engine in its best light (take a look at the food in the baskets near the beginning). Even so, it’s hard to complain too much when you realize this thing is running in Firefox.

To find out more, and for links to the various versions of Epic Citadel, check out the official page.

You can unlock the frame rate, and that makes stuttering less of an issue. There also IS Keyboard support, WASD works fine. If, for whatever reason, it doesn’t work, try again later. For more information on either of these points, check out the FAQ. 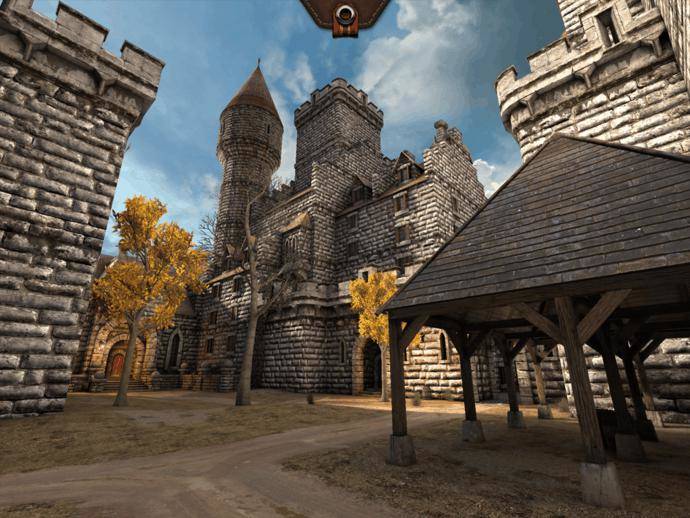