Lord Of The Rings Online Review

Lord Of The Rings Online

Lord of the Rings Online Review

Now more than any time in the last ten years, people are hungry for more Middle Earth content. While the likes of Shadow of Mordor is enough to fill a few hours, nothing captures Tolkien’s world quite like Lord of the Rings Online. Despite its age, it’s still well worth checking out if you’re a fan of fantasy.

One Ring to Rule Them All

The scale of Lord of the Rings Online is the first surprise. Although it’s not all of Middle Earth, it feels about as reasonably large as you can expect. The Shire, with its wide open spaces and hilly pathways feels like it has been taken out of a book, and Bree and beyond is as good as they possibly could be.

Play Lord Of The Rings Online for Free!

Graphically things aren’t perhaps as showy as some of the more recent MMO games, but that’s the effect of age. The developers have quite nicely updated things over the years so that it doesn’t stand out as particularly unattractive, but you’d be able to find more modern titles that easily provide more eye candy. 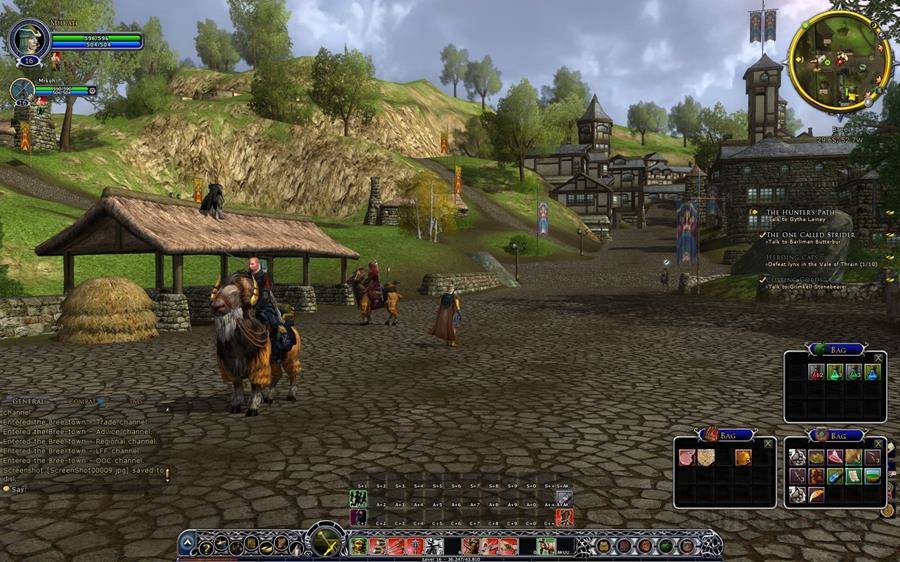 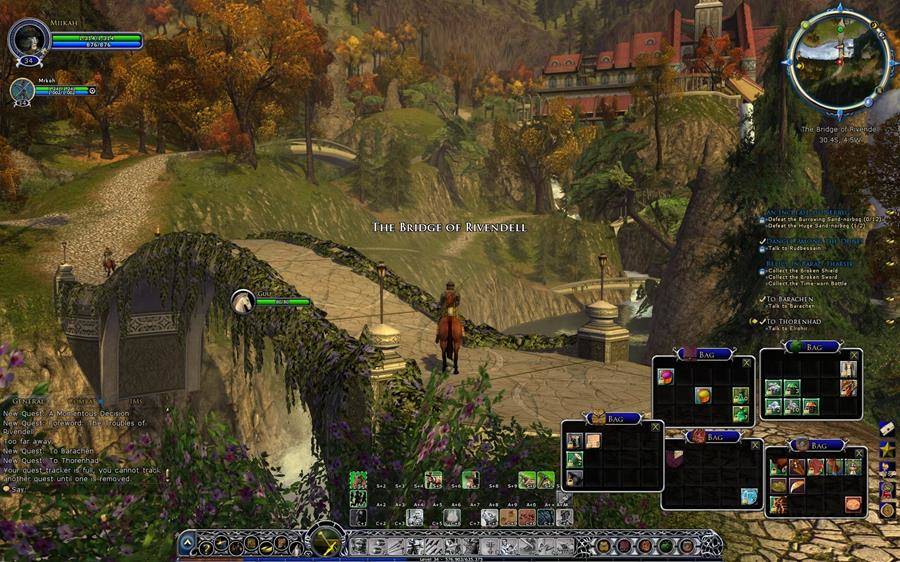 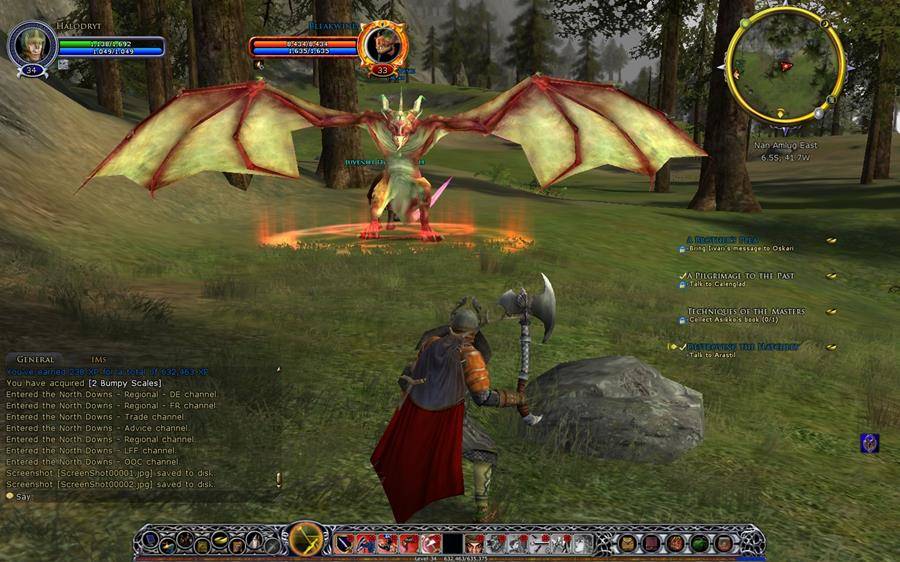 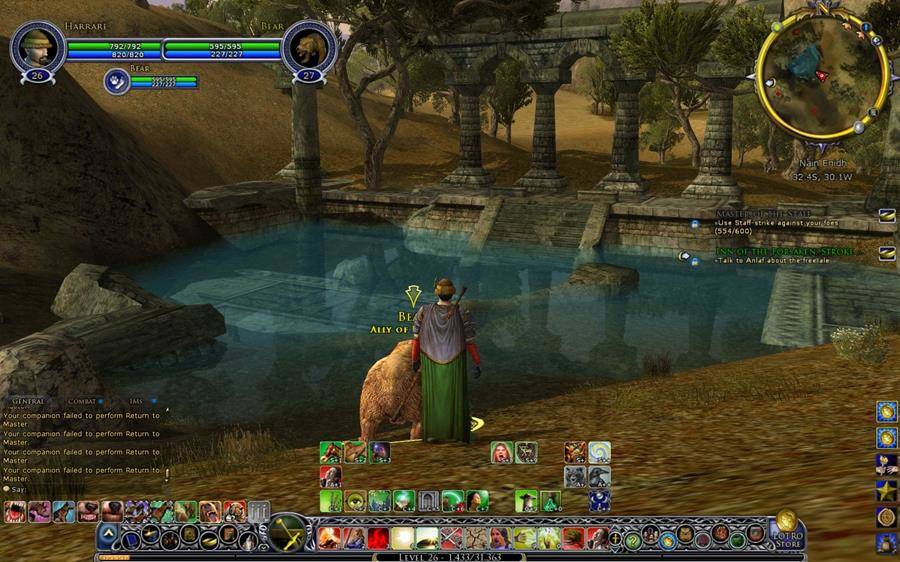 The upside of the age of the game is that there are thousands of hours’ worth of quests in the base game alone, then several massive expansion packs as well. The expansion packs are definitely for Lord of the Rings Online veterans, as much of the content is aimed exclusively at top level players. Each pack also adds a brand new location, including Rohan or the Mines of Moria. It’s nice to know that there are extra places to go once you’ve seen enough of the basic pack, but that will take you quite some time.

The battle system is rather outdated and hands off, but fans of World of Warcraft will recognise the similarities fairly quickly. There’s dozens of pieces of equipment and a few different classes and races to work through, so don’t start playing when you have coursework due. It can be quite the time sink, but it’s one that any Tolkien fan worth his salt should check out. It’s perhaps the most accurate portrayal of the world of the Third Age ever made digital.

Fans of the franchise may even find an occasional recognisable character, or will somehow participate in the quest to get the ring to Mordor. Lord of the Rings Online’s writers have done a good job of both reframing the original plot and building on the experience of exploring the world.

Play Lord Of The Rings Online for Free!

Unsurprisingly, there’s plenty of end game content as well, so hardcore MMO gamers will be well looked after.

Lord of the Rings Online is still one of the best MMOs out there, and easily the best of the licensed titles. It’s becoming more dated every year, but the way it’s cared for, and the amount of content on offer, more than makes up for the occasional annoyance. It’s more than worth checking out.