Amnesia A Machine for Pigs Review

Amnesia A Machine for Pigs

I’m sure when most people think of Amnesia they think of creatures popping out at them, chasing them and constantly trying to kill them. Well Amnesia A Machine for Pigs takes a completely different approach to scary, and in my opinion it works.  So expect more of a looming feeling of uneasiness then pure outright terror that comes across as you play. It is unfortunate the amount of bad feedback this title has received because expectations were that of the last Amnesia title. I feel AMFP was a short and creepy experience with some brilliant story work intertwined.

So what is the best part about Amnesia? It’s not the atmosphere or the graphics or even the story. It is the music and sound that has the leading role in this game and I found that most, if not all, of the creepy feelings I got while playing Amnesia was from the musical score. I decided to perform an experiment, while playing Amnesia I disabled the game sound completely and continued playing only to find that I no longer had any creepy or uncomfortable feelings. The game felt like a standard exploration game from that point on until I enabled the sound again. This not only shows how great the sound work is but also how the game lacks any major visual scares.  I cannot applaud this game enough in the sound department, and is by far the cream filling of this game.

We Have to Go Deeper

The next best part though is the story which has a subtlety to it with deep meanings. It explores both morality and the world around us in a very open way. The story has many twists to it with some parts of the story left up to the player to ultimately imagine what happened. It is possible to die and you will find yourself running for your life at times, but ultimately it’s a toned down version of the original Amnesia. This is not a bad thing; it’s simply a different style than the original game, focusing more on creepy moments than jumpy scares. 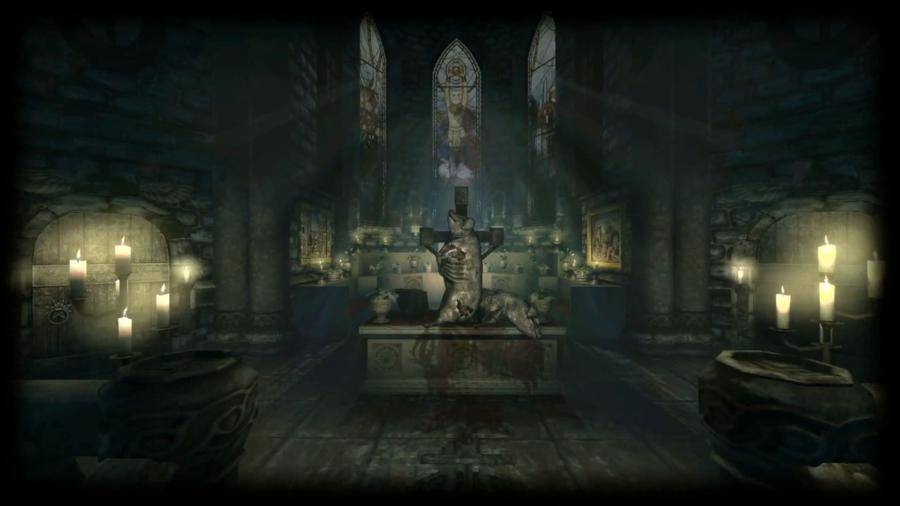 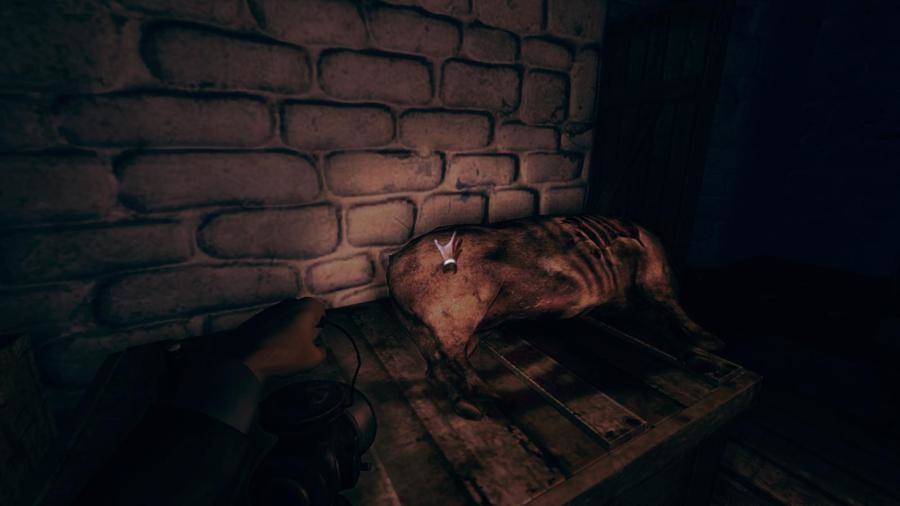 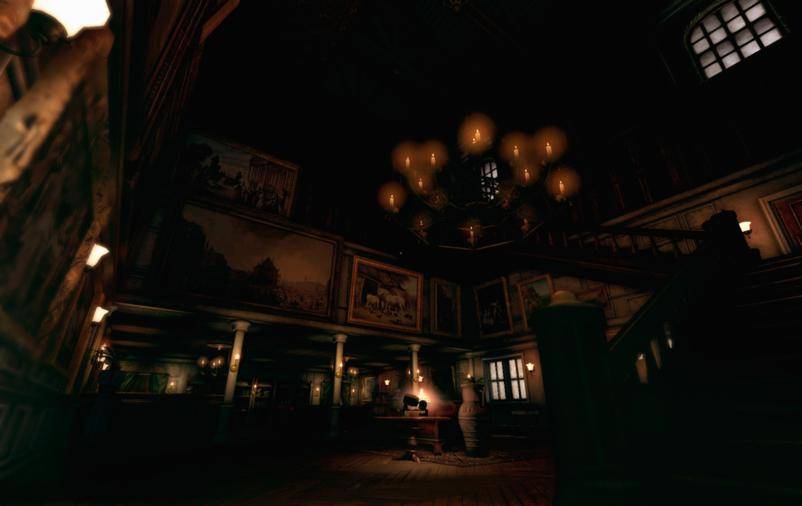 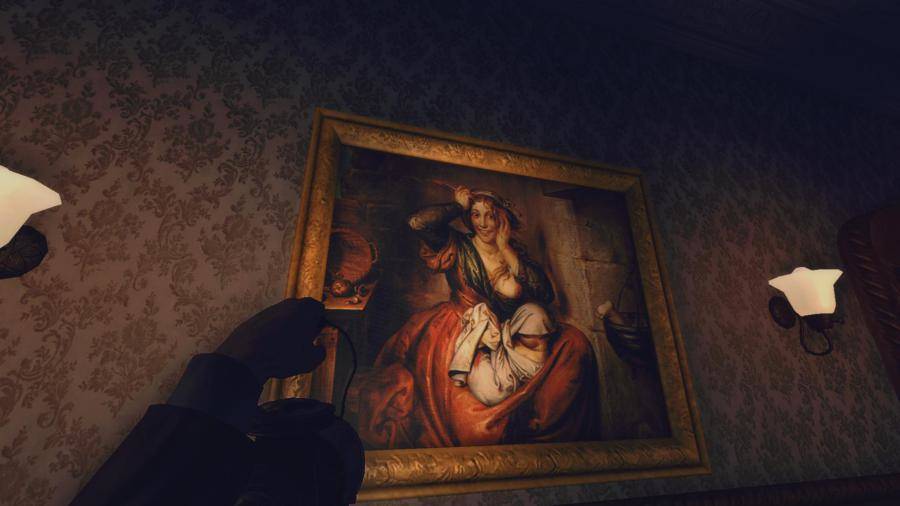 Gameplay is similar to the original, although some elements have been removed and new ones added. The player no longer has an inventory, which also means oil and tinderboxes have been removed. How can you survive without these? Well, the sanity bar has also been removed. You no longer have to worry about being in the dark too long or looking at monsters. However, you also can no longer monitor your health, which adds a new level of fear. Puzzles are still prominent and since you have no inventory, mostly consist of interacting with the environment.  These changes make for a simpler game, which isn’t necessarily a bad thing, but some will definitely miss the added survival element of managing one’s sanity.

Was I Supposed to See Something?

I have to admit, several times during the game the music got scary and the game slowed down time in a way that I felt I was supposed to be seeing something scary or creepy happening in the game yet I would see nothing happen. It was as if the developers planned to add creepy occurrences to each of these scenes but forgot to. While these scenes weren’t particularly creepy they did make me wonder if I was just facing the wrong way while something happened behind me. Even so these moments did not detract from the overall game experience but added wonder.

Amnesia A Machine for Pigs is a creepy adventure game with a deep story.  The musical score is unmatched by other horror games and does an amazing job at setting the stage for the player. Even though this is a toned down version of the original Amnesia, I still found it pretty scary. If you enjoy creepy games I highly recommend giving Amnesia A Machine for Pigs a try.