Pool has been a regular target for developers over the years. It’s definitely a simple idea to pull of, and it’s always popular, but there are many games out there that capture the sport itself, but not the atmosphere surrounding it. Pure Pool tries to go beyond what you might expect.

The ambiance of Pure Pool is undoubtedly beyond that of any other pool sim I have played. Users are introduced to a lively and spacious pub, shadows of fellow patrons dancing about in the background, bathed in the amber backlighting of the bar itself.

Music sets a tranquil mood the entire time. The meticulous detail is so good that it’s almost distracting, as each ball reflects your surroundings with beautifully rendered graphics.

Rather than a standard start menu screen, players may shoot around, honing their skills and then press start to access other gametypes.  These include standard eight or nine ball pool and other creative variants. Online play is also available, yet it is muddled by server issues. 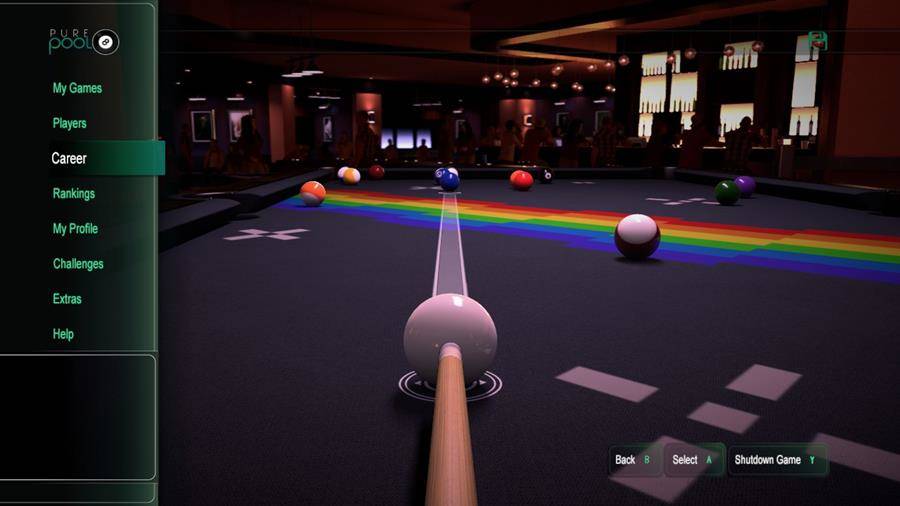 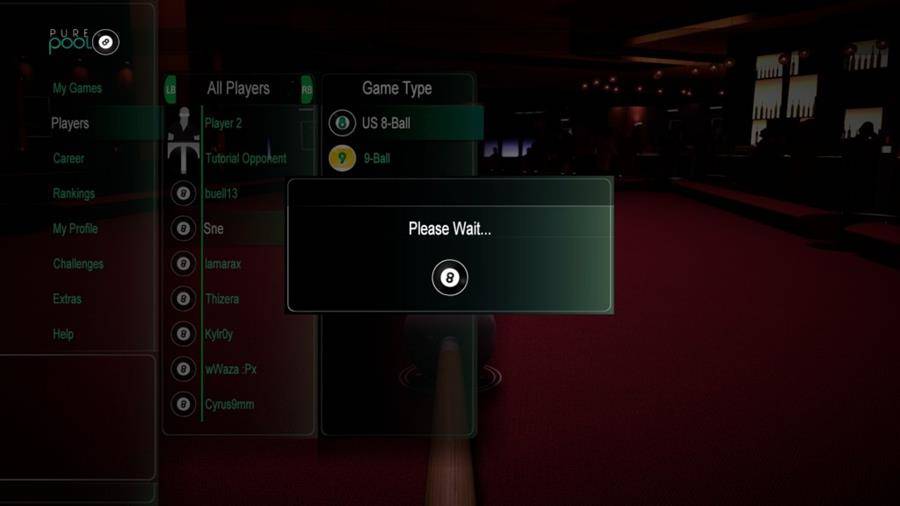 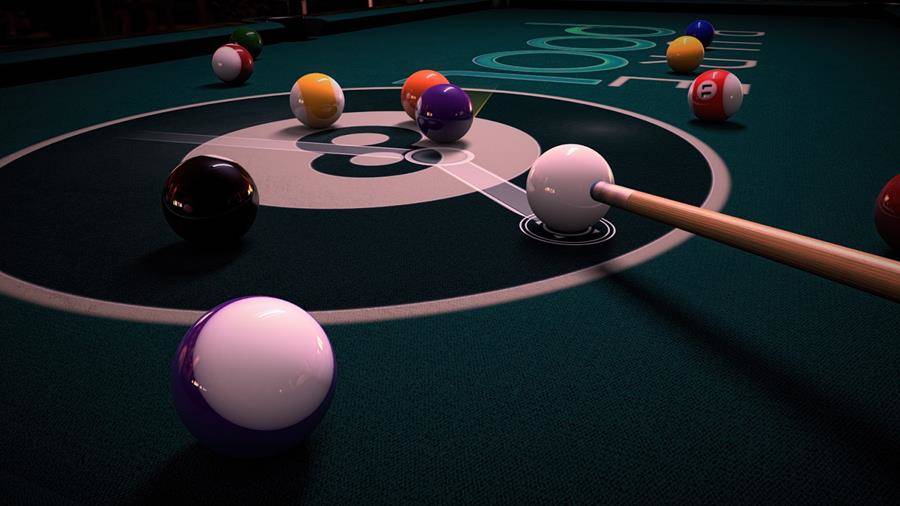 Personally I enjoyed playing one on one with a friend by passing the controller back and forth. It brought me back to a simpler time of multiplayer and it feels more immersive, as you watch with tension as your opponent calculates their plan of attack, whereas playing against others online can feel like playing against one of the game’s bots.

During my first experience with Pure Pool, I used a mouse and keyboard. I found these controls clunky, and frustrating. It felt nothing like playing actual pool – of course a keyboard and mouse are nothing like a pool cue, but the controls should at least emulate ease of use. After shirking off that frustration, I switched to a controller and it made all the difference in the world. Gamepad controls are intuitive, and easy to use. Once players begin to get a feel for the game, and apply advanced skills such as adding a curve to their shot, it really feels satisfying as you master the games mechanics.

Although controls feel much better on a gamepad, it still shares an issue with the mouse. There is no sort of power bar, or feedback as you pull back your pool cue, letting you know how hard you will hit the ball. This requires some experimentation by players, to find the right amount of power to use and when. I felt this would be easily remedied by adding some sort of haptic feedback on the controller, causing it to vibrate a bit more as the cue is pulled back.

Another gripe I had with Pure Pool, was the aforementioned server issue and inconsistency. The initial loading screen time also rivaled titles such as Skyrim, although, since there is only one loading screen this isn’t too much of an issue.

Technical gripes aside, Pure Pool can definitely deliver moments of fun. It provides more than enough beauty, flash, and style to draw in novices, and offers challenge to those more seasoned in Pool sims. Subtle nuances such as the bars lighting dramatically dropping when a player is about to pot the 8 ball, and slow mo effects as you win definitely lend some excitement. The issues mentioned above can easily be fixed and patched away leaving a must-play game for pool fans.