Daylight is a survival horror game that is procedurally generated, creating a new experience each time you play, however, while rooms and location of items change, the experience doesn’t feel entirely “new.” Daylight has some concepts that were promising but failed to deliver in terms of content and variety.

You wake up in an abandoned hospital and hear a voice calling out to you, telling you to explore and learn the memories of this place. The voice is vague and cryptic in its instructions but you, Sarah, must succeed! Despite its title, Daylight has very little light at all, and the provided phone is used as your makeshift flashlight. You can also find glowsticks, which help you find clues, and flares, which banish whatever evil things you may come across. As you explore, a map on your phone will be created, letting you keep track of where you have been. Wow, ok this seems pretty cool; nice atmosphere, creepy sounds, and super dark even with provided light sources. I’m all for horror so let’s do this!

Most of the gameplay is simply exploring, learning the history by reading notes, and trying not to shit your pants

You will quickly learn that each level has the same set of goals: find a certain number of notes about the place you are in, find the item that relates to the notes, and find the door that leads out. As you pick up notes, your threat level will increase meaning there is a higher chance of enemies showing up which can only be destroyed by flares. The great part about the game being procedurally generated is that where and when enemies appear is also random. Glowsticks will help you find which containers you can search which can contain notes, flares, or more glowsticks. Most of the gameplay is simply exploring, learning the history by reading notes, and trying not to shit your pants.

Some Jump Scares, but Not Too Many

It’s important to point out that there are still a few scripted events in Daylight. In between each level, there is a small area that involves solving a puzzle to unlock the next area. These puzzles are not very hard – some are as simple as pull the lever to turn on the power – but they do add a nice change of pace to the game.These areas are not procedurally generated and have a few scripted events, such as someone running by and visions of creepy things. I am happy to report that even though these are scripted, they are mostly not jump scares. I really prefer the visions where the point is not to make you scream, but to show you something disturbing and make you feel uneasy. 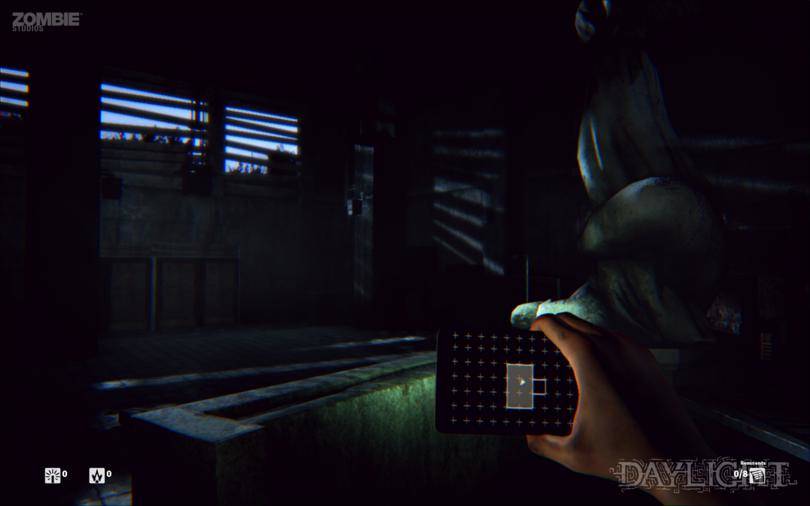 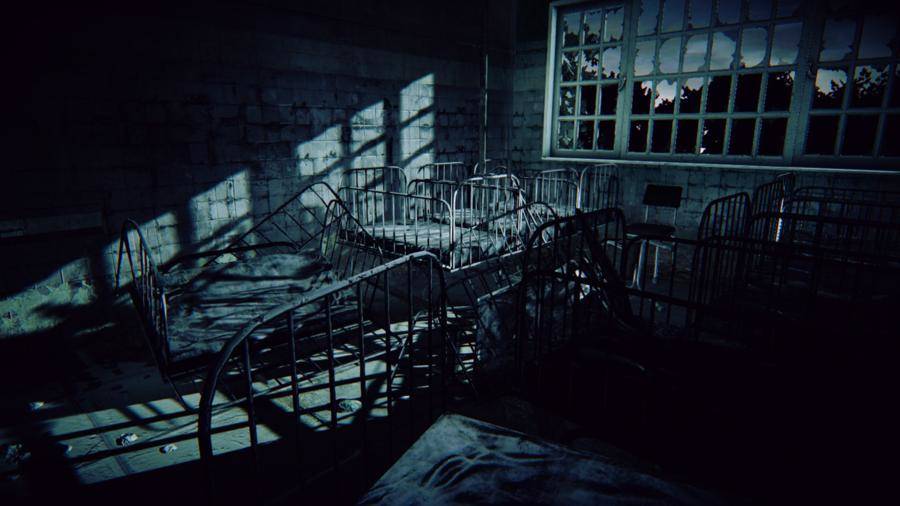 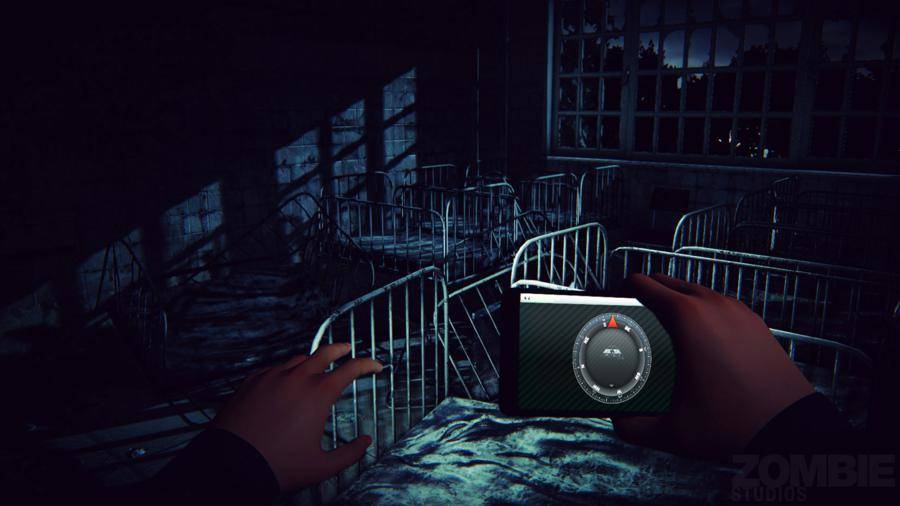 The visuals in the game aren’t great, but they aren’t bad either. It’s hard to get a close look at many things because Daylight is so dark. It’s disappointing, considering that Nvidia teamed up to create a Daylight bundle, which would make consumers assume that Daylight has state of the art graphics.

And now comes the hard part. I would love to say this game is great, but sadly, it came up short for me. In the first and even second levels, Daylight still feels fresh and scary. But as the game continues, it feels very repetitive. And not just with the goals of each level, the areas also seemed very familiar. The enclosed hallways and rooms may have looked different, but it felt the same. I was so happy when I got to a level that was outside! It was all open with different structures procedurally generated around the area, but it felt so different from the other levels. Sadly, this was the only level like it, and by that point I was already sick of searching for notes as well. Even the enemies weren’t scary anymore. By the last level, I was basically running through just collecting all the notes as fast as I could just to get to the next level, as opposed to walking slowly and observing each noise and movement in the dark.

Even though the game was procedurally generated, I had no desire to play it again

The concept is good and the phone generating a map as you move is such a neat idea, but the repetitive gameplay made Daylight fall flat. Even though the game was procedurally generated, I had no desire to play it again.

Daylight has good qualities (creepy atmosphere, scary sounds, random enemy encounters), but the gameplay got too repetitive, it was very short, there was only one enemy type, and the areas didn’t feel very different. Even the story was mediocre at best. While the game started out very scary and fun, once you found the pattern there wasn’t much else to look forward to. I really hope the procedurally generated mechanic gets used more often, but for Daylight it just wasn’t enough.