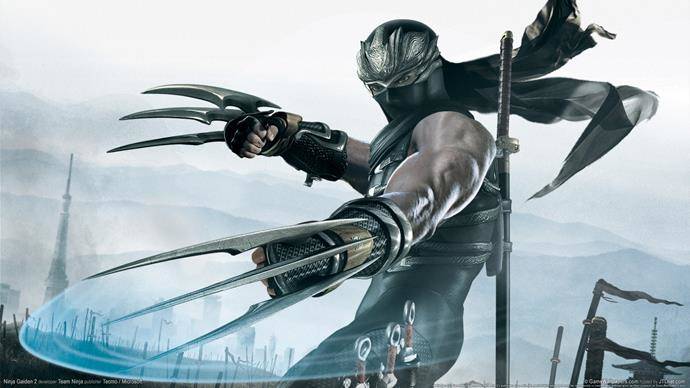 A Change.org petition to bring all three titles in the new Ninja Gaiden trilogy to Steam is gaining traction.

The petition creator, B R, would like for Tecmo Koei to port their popular third person action series to PC, and after only a few days, over 100 people have signed it. With mentions on Reddit and Neogaf, that number will likely rocket, perhaps even achieving its 10,000 person goal.

From the petition page:

The Ninja Gaiden series are the best hack ‘n’ slash action/adventure games you can buy. The PC platform has been receiving more character action games recently, but without these 3 it just doesn’t fill enough of the void. Tecmo, since you guys released Yaiba Ninja Gaiden Z, please try to bring the existing trilogy to Steam.

Considering the amount of titles being re-released to PC lately, perhaps it’s not entirely outside of the realm of possibility. The Final Fantasy series has been hitting Steam fairly hard, and titles likes Valkyria Chronicles may have seemed unlikely a year ago, but is now announced and released with weeks.

With Yaiba: Ninja Gaiden Z available on PC, perhaps Tecmo Koei will consider a re-release, and perhaps a petition like this is the first part of that achieving that goal.