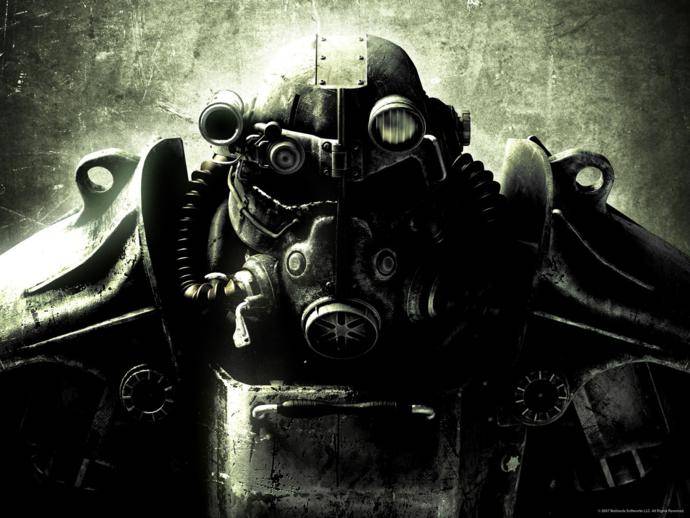 The first few hours of Fallout 4 have exhilarated me, frustrated me, and made me go, “What?” That is what you are in for if you decide you want to play Fallout 4. Although our review isn’t live yet – and won’t be for a while! – I can safely say that if open world RPG’s are your thing, you probably don’t want to pass up on this, even if you’ve never played a Fallout game in the past. Consider this the beginning of our Review-in-Progress.

The first shock I had was the look of Fallout 4. Bethesda has been pretty good about pushing the graphical capabilities of the systems it launches on, but Fallout 4 was a tad disappointing for me. I’m not saying the game doesn’t look good, it just isn’t great. It’s not Rise of the Tomb Raider, and it’s not The Witcher III: Wild Hunt. Frankly, no one is playing Fallout for the graphics, it is the game play that matters and Fallout 4 picks up where Fallout 3 ended.

You are literally getting more of the same when transitioning from Fallout 3 to Fallout 4.  Longtime fans of the franchise will be OK with this, but newer players might be a bit disappointed. The story of Fallout is actually pretty intriguing, although from what I’ve seen, the major plot points happen at the beginning and the end, with the middle acting as a filler. It’s not great, and it’s not terrible. It is the catalyst for the game play, which is the true gem here.

For newer players to the franchise, the first few hours will be incredibly overwhelming. You will gather things you aren’t quite sure what to do with – Hint: Grab Everything – use weapons that you are not familiar with, and get thrown into situations that you probably are not ready for. My advice is to take your time, enjoy what is around you, and make yourself VERY familiar with your Pip-Boy.

I have died a lot in the first few hours, and often times I like to blame this on in game glitches. This is the most disappointing aspect of Fallout 4. A number of times already I’ve experience glitches that have cost me to lose a ton of progress. This is partially a fault with the game, but human error plays a role as well. Fallout gives you the option to favorite weapons to the D-pad – on Xbox One – allowing you to quickly swap between weapons. I loaded up three weapons: a pipe pistol, pipe rifle, and a musket. While firing on a group of raiders, my pipe-rifle ran out of ammo. Using the D-Pad I attempted to switch to my pipe pistol, and although I had the gun preset, and although I had ammo available, my person never pulled it out. After the “return weapon, draw new weapon” animation was complete, I was left standing still holding an ammo-less rifle. A few seconds later, I was dead. Another glitch which I have only experienced once was switching to my musket only to be left holding an invisible gun. My hands were still where they should have been, and my finger still pulled an imaginary trigger; unfortunately, there was nothing there to actually shoot with. Again, this ended in death.

These glitches happened a bit more often than I would have liked, but after rebooting the game I have yet to encounter these again. I’m really hoping it was a one time thing. Regardless of this, I’m still really enjoying my time with Fallout 4. Stay tuned to Games Reviews where we will continue to post Review-in-Progress articles until we compile it all together in our full review. Our score might fluctuate with each article, so nothing is set into stone. For the time being, we are scoring Fallour 4 8.5/10.