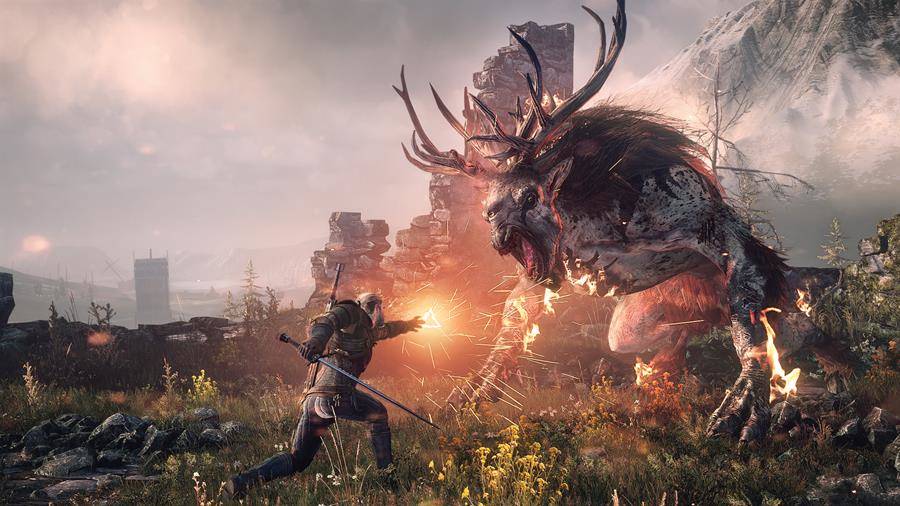 While it’s still a few months until The Witcher 3 reviews release and we’re able to see whether it can live up to the hype, so far it seems it more than deserves it. The things CD Projekt are trying out will bring in a whole new wave of excitement among fans of the RPG genre, especially on consoles, where fantasy settings have been a bit few and far between. The only question is whether or not they’ll be able to actually pull it off.

Think, for instance, is the combat going to live up to expectation? While The Witcher franchise has never been known for its stunning fighting, it seems things have become more simple this time around. Depending on how you think RPG battles ought to go down, you might be disappointed to learn that the developers seem to have tried to make things slightly more action focussed than ever before. This is balanced by the fact that you’ll need specific items or potions to defeat certain enemies, and that enemies can change skills and ferocity depending on the time of day you come across them. While it’s still trying to fix a self-imposed problem, it seems like a fair compromise between ridiculously hardcore and overly simplified.

Not that anybody has to worry. With over 100 hours of gameplay on offer, there’s bound to be something to tick the boxes. It’ll take around half of that to get to the end of the story. The other section will be made up of side quests and hunts, so don’t worry if you’re ‘only’ willing to put 50 hours in. The Witcher 3 looks like it’ll be a huge adventure, 20% bigger than Skyrim and far larger than any of the previous games in the franchise. Witcher reviews in the past have praised the scale of the adventures, so it only stands to reason that this’ll be something that continues to be popular, so long as the story is interesting and the side quests remain fresh throughout. 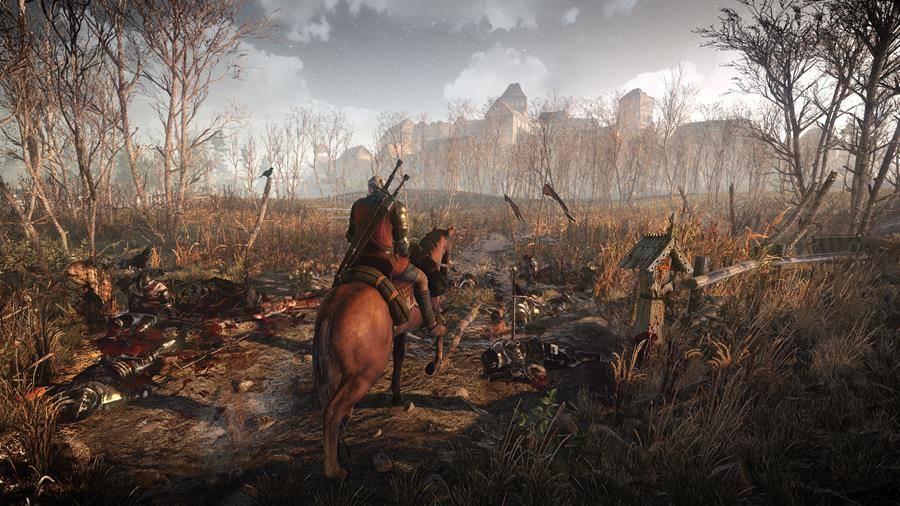 With a bigger set of locales to explore, The Witcher 3 comes loaded with a variety of new game types to enjoy as well, including sea combat. While your mind might jump to Assassin’s Creed 4: Black Flag, you’ll actually probably want to think of something far smaller in scale. Although there’s very little information released about this part of the game, it seems that your main goal will be to shoot enemies from the deck with your crossbow. That’s not really on the same level as massive pirate fights, but it’ll probably make for some amazing user-driven set pieces, especially when you take into account size. Fighting off a giant whale with little more than a crossbow is something that I can definitely get excited about (although probably only until I actually try it and fail miserably).

With over 80 monsters to face, it’s important that they stand out. The developers have made sure this happens by working on the AI of each creature individually. There will be no set patterns across entire groups of opponent, but instead each one will be as unpredictable as the last. Combines with the day and night patterns mentioned earlier, on top of the variety of ways you’ll need to approach them, it’s easy to see why you could easily put 50 hours into it hunting alone. While grinding and repetition could easily become a thing, especially if you’re aiming for all the achievements or trophies, The Witcher 3 is trying to do as much as it can without the player needed to retread old ground. 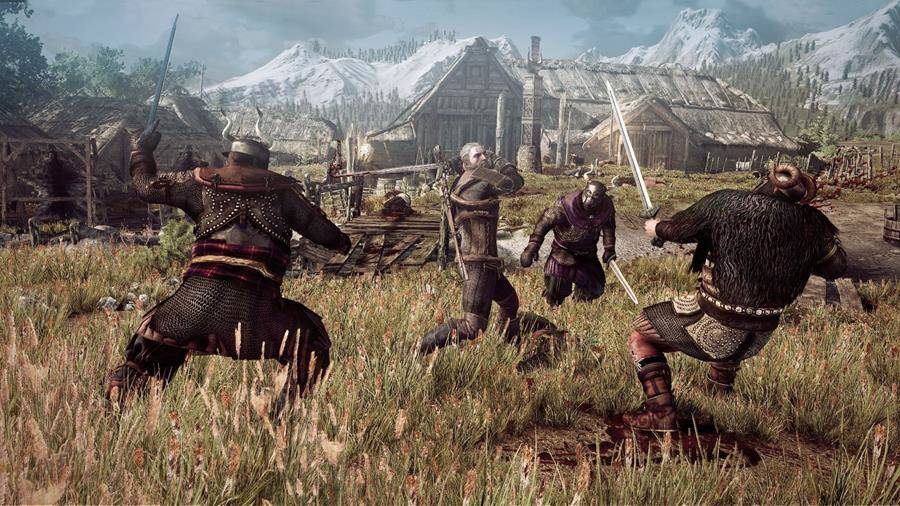 As with previous Witcher games, Geralt will serve as your sword in the virtual world. The plot continues on from the first two games, so it’ll help to know a little about those if you want to come in blind (although they’re both often available fairly cheaply on Steam). Game of Thrones fans should look in – it’s the same style of dark fantasy, only with a touch more magic. Reviews for The Witcher and The Witcher 2: Assassin’s of Kings praised the excellent story telling and dark, morally grey decision making needed to make it through the end credits, so once again, if the trend continues, you can expect something surprising and original.

Graphically, things are looking great. Far above and beyond so many other new-gen titles, this’ll b one ot pull out if you want to show off the power of your PlayStation 4 or Xbox One. A decent PC will offer an even wider array of visual options, making it the perfect place to experience the last of Geralt’s adventures. It’ll be hard to grumble on any platform based on the quality shown so far, and those that find themselves spending hours exploring mountainous ranges and think jungles in their video games will have no reason not to buy.

The Witcher 3 is looking like it’ll be well worth your time. Based on what we’ve seen so far, the developers are not only going for depth, but also for ease of access that’ll make exploring the wealth of features that much more enjoyable for the majority. Slap on beautiful graphics and a dark fantasy story, and this is easily the most exciting RPG on the horizon.