Sony Wants To Show the Value of Paying for Online 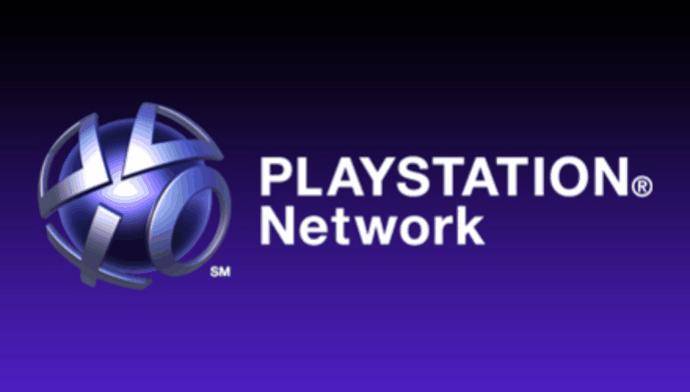 Microsoft was way ahead of the game when it came to charging people to play games online. Many argued that it wasn’t a smart move, saying it would push players away from the Xbox towards other, free online platforms such as the Wii and PS3. However, Microsoft always believed in the online product they were giving fans, and in general, many will argue that Microsoft held the online interaction advantage over a usable, albeit not always user friendly, model used by Sony. For those still unfamiliar with what Sony is bringing to the table, they are offering their service free this weekend.

The biggest issue with Sony was the amount of time the service spent offline. When Sony players complained, two responses were dominant. Xbox Live users said that this was a result of not having to pay for online. Sony users have no right to complain since it’s free, making the Microsoft model better as there was a supplier-consumer relationship that needed to be upheld. Sony fans response? “At least we don’t have to pay for ours.”

Those days are long over, and as of June 2013, Sony has been charging for online. There was very little complaining after the transition, and rightly so. Microsoft had shown that using the money generated from online accounts, they could supply better and more stable servers for players. Since Sony made the switch to a pay model, issues resulting in the service being offline have almost been done away with.

While Microsoft has been using this model for nearly a decade, Sony is new to the game. This weekend, Sony is offering any owners without an online account a chance to enjoy the benefits of online play over the weekend. It seems like the perfect time for those skeptical of the program to jump in and see what its all about.