Bit of an average week for releases. The featured game this week is none other than Diablo III. Will console gamers welcome it with open arms or will it be largely ignored? Only time will tell. Other releases this week includes Mickey Mouse making a comeback, a couple rhythm games, a farmer’s dream game and a return to Helghan.

This list was correct at time of publishing. Dates may change at short notice.

The Anticipation Rating is purely based on my own personal anticipation of the game and in no way reflects a game’s actual quality. 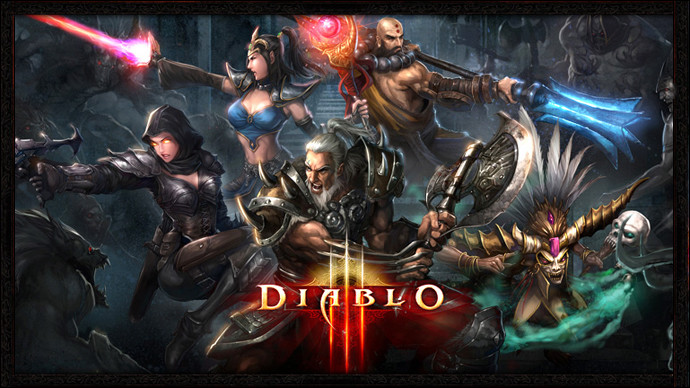 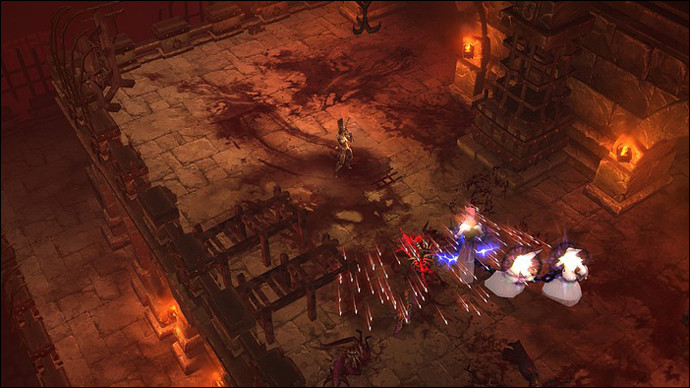 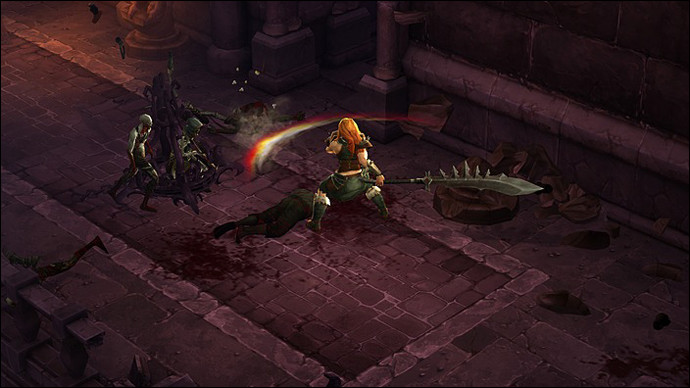 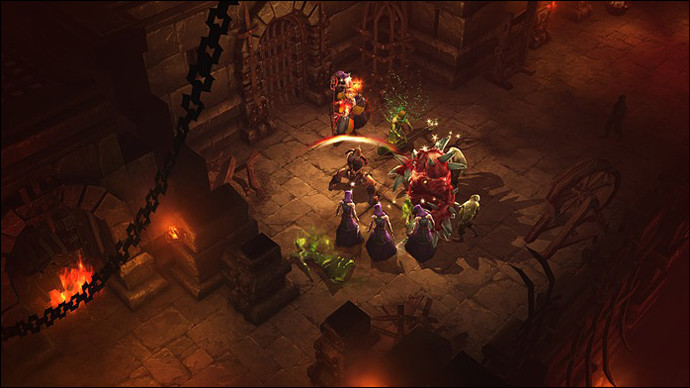 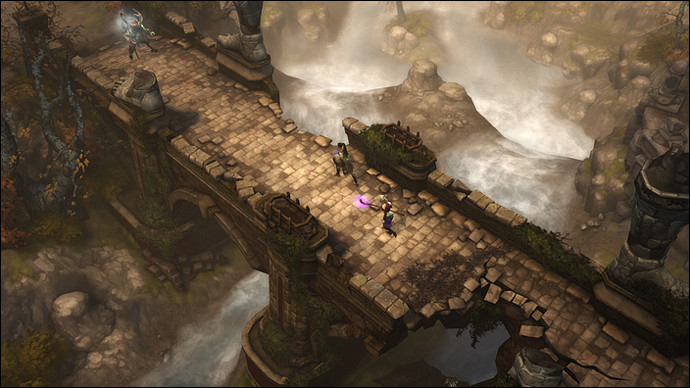 The best selling PC game of 2012 is coming to consoles this week. Diablo 3 sold an impressive 3.5 million within a 24 hour period when it launched last year and while it’s unlikely to be as popular on consoles, it’s bound to entice many new players into the dark world of Sanctuary.

Diablo 3 is a third-person action role-playing game set in a dark fantasy world known as Sanctuary. Combat relies heavily on hack ‘n’ slash and players can improve their character with various upgrades by gaining experience and assigning them to skills, abilities and moves.

There are five characters to choose from consisting of Barbarian, Monk, Demon Hunter, Witch Doctor or Wizard. Each has their own unique style and progression tree.

The story takes place 20 years after the events of Diablo II. Deckard Cain is investigating ancient writing in the Tristram Cathedral regarding a portentous prophecy alongside his niece Leah. At that exact moment a falling star rips through the cathedral creating a crater, and once the dust settles Deckard is nowhere to be seen.  Leah rushes to you for help and together you return to the ill-fated crater to aid in the search for the missing Deckard Cain.

And so the adventure begins.

Diablo releases to PS3 and 360 on Tuesday. 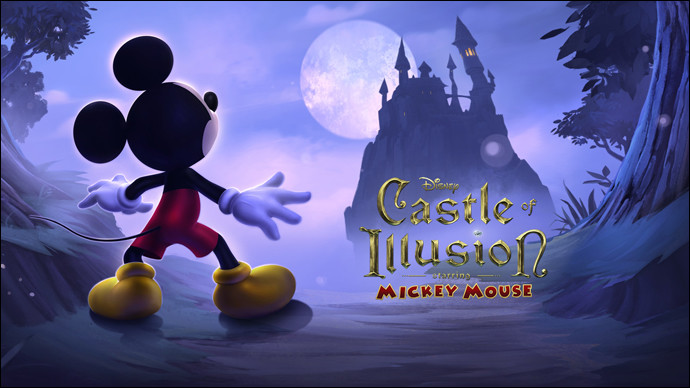 The Sega Genesis/Megadrive had some fantastic games back in its heyday. So it’s slightly odd that Sega Studio Australia have chosen to create a reimagining of the forgettable Castle of Illusion. Don’t get me wrong, it was a decent game but is it really worthy of an HD makeover?

Regardless of what I think, the game is done and is due for release this week.

When an evil witch kidnaps Minnie, it’s up to Mickey Mouse to step up to the plate and brave the hostile Castle Of Illusion. Enchanted forests, fiendish toys and daunting mazes stand between Mickey and his beloved Minnie.

Castle of Illusion Starring Mickey Mouse releases to PS3, 360 and PC this week. 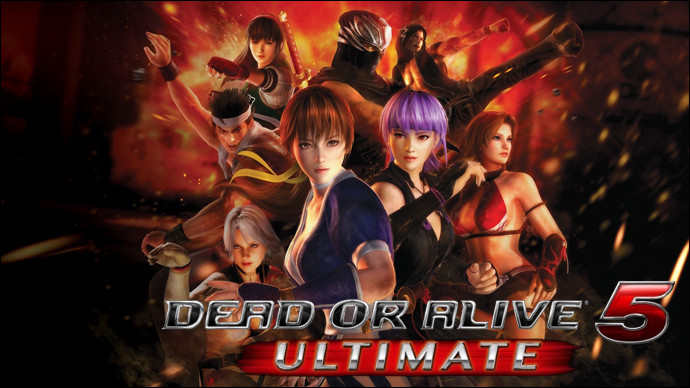 Dead of Alive 5 Ultimate hits retail this week, and it includes a whole slew of new and improved features over last year’s entry to the series. Rather than simply patching DOA5, Team Ninja are instead re-releasing it and adding Ultimate to the title. Sounds a bit iffy to me but lets go with it for now.

DOA5U adds five characters to the roster (both new and returning) and incorporates features from the DOA5 Plus for the Vita. In addition, game tweaks and bug fixes makes the game that bit more balanced and polished.

For online multiplayer, Team Ninja have added the much requested Tag Team battles allowing you and a friend to team up and fight in tag team bouts online.

Dead Or Alive 5 Ultimate releases to PS3 and 360 this week. A free-to-play version release known as Core Fighters will release on PSN alongside the retail game exclusively to Europe. 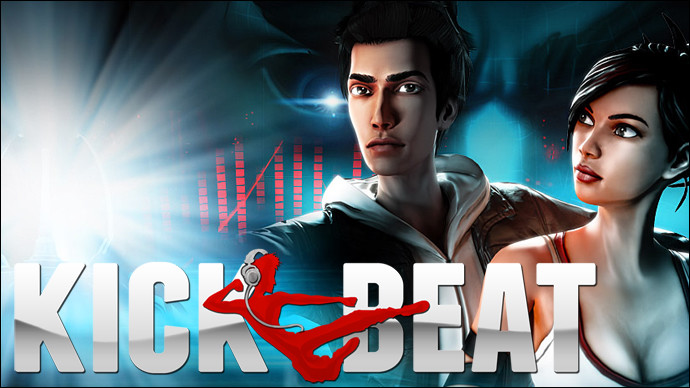 It’s been a while since we had a good rhythm game. Retro/Grade is the most recent game of the genre that is still fresh in my memory, but aside from that, nothing springs to mind. It’s also been a while since we got a new fighter. Zen Studios mashes both genres into one single title with what can only be described as a musical fighter.

In KickBeat you are placed in the centre of a ring, music starts the bout and an endless supply of enemies rush at you. To keep yourself from getting KOed you must fend off this attacking horde of mindless nobodies at the same beat as the thumping tune. It actually sounds pretty darn good, and I’ll be personally keeping a close eye on this title.

Not only does the game ship with some great tracks from artists such as Pendulum and Marilyn Manson, but you can also import your own tracks into the game and kick beat to them instead. From Rage Against The Machine to Britney Spears, whatever you import, the game will find a beat to fight to. 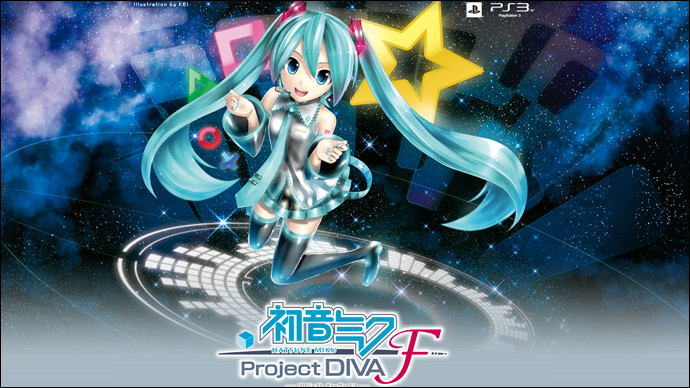 Yet another rhythm game releasing this week. Project Diva F is a well established franchise over in Japan and is finally making the jump to the western world.

This ‘press to the beat’ game brings with it some gorgeous visuals along with an assortment of catchy tunes. The cute blue-haired dancer Hatsune Miku struts her stuff on stage. In Project Diva vocals play a strong role thanks to the game’s Vocaloids system. These nodes, when correctly pressed at the correct moment, make Hatsune sing each line of the song. With a fluid, continuous set of commands an entire song comes to life on stage.

Of course, we’ve seen this all before in games such as Dance Beat Revolution and Sing Star but Project Diva F takes it up a notch providing players with a deep yet very challenging experience.

The game releases to Europe on Wednesday. 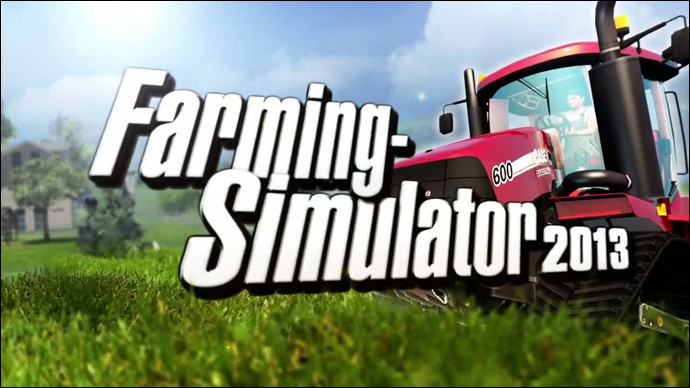 It would be very easy to dismiss this title as just another shovelware game but in actuality Farming Simulator is one of the most loved games of its kind. Whether you’re a farmer in real life, or just enjoy tending to your crops and selling whatever you grow to local markets for a profit, Farming Simulator is sure to keep you entertained for many hours.

This year’s edition features over 100 vehicles (some of which have never been realized in a video game before), a full Career mode featuring an economic system, animal husbandry and purchasable fields along with three different types of animals (cows, sheep and chicken) and more diverse crops for you to tend to.

It’s obviously a game that won’t appeal to everyone. For the niche democratic however, this is the best one of its kind.

Farming Simulator 2013 releases to North America on Tuesday and Europe on Friday. 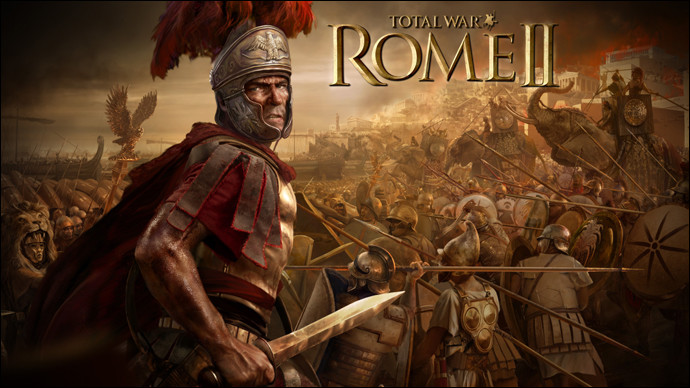 Command an army of epic proportions in this Real Time Strategy from Creative Assembly. Total War: Rome II gives players the might of the Roman Empire in a campaign spanning 300 years beginning at 272BC.

Both naval and ground troops can reach into tens of thousands all being controlled by you. Battle types range from small settlement skirmishes to the impressive full scale all out war. The new graphics engine Warscape, greatly improves the visuals over its predecessor.

RTS fans will feel right at home with the turn based strategy on offer. 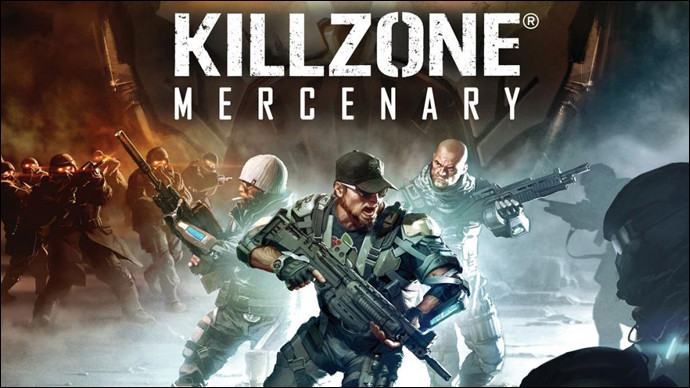 Arguably one of the best FPS on PlayStation, Killzone is making its way to the handheld this week in the form of Killzone: Mercenary. The beta, which was release to all PS+ subscribers last week was incredibly well received. Players applauded both the graphics and the stable frame rate of the game.

Killzone Mercenary is not just a simple rehashing of the console titles. This is a whole new story with new gameplay mechanics. You’re no longer just some grunt following orders. You’re a freelancer, you do things your way. A client gives you an objective, and it’s up to you to get it done any way you see fit. Select your gear, pick your tactics and fight through the onslaught of the Helghast to get the results the client demands.

The game boasts a full single player campaign across nine missions. The new Contracts mode offers an extra 27 objectives with three difficulties to choose from. The higher the difficulty, the bigger the reward payout.

Killzone Mercenary was originally planned to release on the 10th of September worldwide. Instead, Guerrilla are now releasing it to EU and UK on Wednesday and Friday respectively. An American release is still set for the 10th however.