Journalists: Ignore #GamerGate and #NotYourShield at your Peril 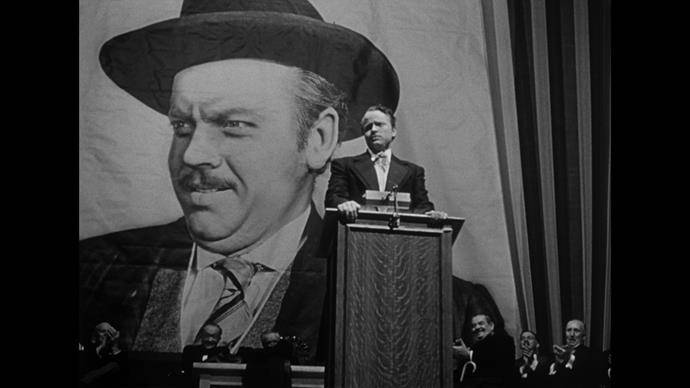 The story behind #GamerGate and #NotYourShield is tough to pin down exactly, because there’s various origins depending on who you ask. It’s either the cruel march of the misogynists, a group of white men tired of having to share their entertainment space with a set of fragile girls and “people of colour” who just want to have a tiny corner of the industry to call their own, or it’s a demonstration of how the gaming industry is already a melting pot of ideas, and that this is some attempt at an acknowledgement of a press that has tried to distort the facts to their own gain. The truth is, it doesn’t matter what started it, what matters is how it’s dealt with, and so few journalists are doing it right.

We’ve all seen them: people who are supposed to remain unbiased actively knocking those involved in both #GamerGate and #NotYourShield. The irony they fail to see – and they fail to see it because they’re surrounded by people who share their idealogical view point – is that by actively ripping into your potential reader base, even on social media, you are proving their point. You don’t have to respect every single gamer – I think it’s a ridiculous term myself and try not to label myself as such – but you have to respect that people have differing opinions, and that tens of thousands of people speaking out about something must have some kind of point.

You would need to live in a world about 4 inches wide to think that it’s all hate aimed at a small group of women.

It’s easier, I know, to pick a side and stick with it. It’s easier to retweet journalists you respect regardless of what they’re saying on the issue, because it’s them that have said it. Lord knows, actually going into the hashtags and examining what’s happening -whether some of those regularly posting to #GamerGate might actually have a point – is that much more difficult than passing a judgement and then saying, almost casually, “not that I’m 100% sure what’s happening,” or “Well, I’ve just looked into it.”

You’re supposed to be journalists. You’re supposed to be keeping up to date with the things that happen in and around the industry. If it’s taken you this long just to give a cursory glance to a hashtag that has been around for quite a while, that has generated endless discussion, that has made individuals on both sides risk their careers and friendships to voice their opinion, you aren’t a journalist. If you know about Anita Sarkeesian being forced out of her home, but not the young boy attacked and doxxed by SJWs, you’re not a journalist. You don’t have to believe the stories, but you have to know about them, and you should be providing both for context in anything you write about either one.

Where is your ability to look past your own experience? Where is your bravery, to report the facts regardless of the feedback your might receive? Why not give a little attention to the other side of the fight, give them a fair shake so that your readers can make their own decisions, rather then cherry picking examples that make it look like you’re in some kind of enlightened minority?

There won’t be any immediate consequences of #GamerGate, but perhaps there ought to be. People will gradually forget and, like so many past issues in our section of the industry, the current attitude of gaming journalists will be brought up as a joke every so often as further proof that we’re useless, but everybody will mostly get on with their lives. You’re not going to lose 20% of your readerbase, you’re probably not going to lose even 1% in the long run – not now, anyway.

This, and everything that has happened over the last few years, is just the beginning of an inevitable shift in the way we cover our industry, a shift that has long before happened in the music and film industries. Our readers want better from us, and while I’m not convinced many of them will immediately support us in this transition (not when there are juicy headlines on offer to pick at), today is the day you should start giving them better. Then maybe future events such as this will be, if not avoided, at least explainable without resorting to childish insults.