Class of Heroes 2G physical copy only available for pre-order 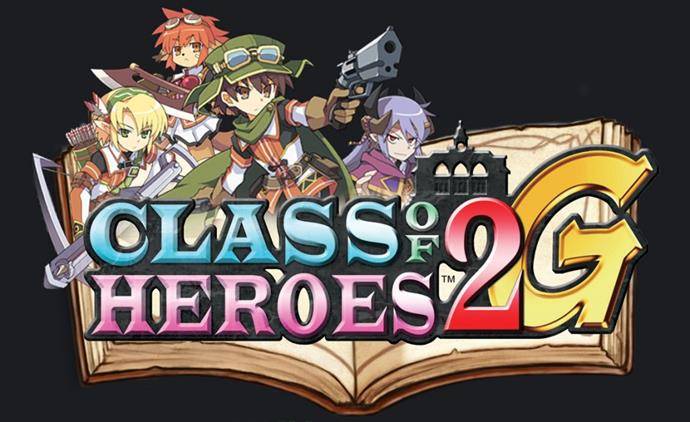 Listen up, video game collectors. Class of Heroes 2G is getting a limited physical release on the Playstation 3. Gaijinworks will end presale orders on July 27th 2014. The game will also be available on the PSN for $34.99 but if you want to trade, sell, or just put a copy of it on your shelf, then you’re going to have to preorder it for $49.99 + $4.99 shipping (in the states).

Class of Heroes 2G is a port of the Japanese Playstation 3 release and is a sequel to 2009s Class of Heroes on PSP. The game is a dungeon crawler and like Etrian Odyssey and Legend of Grimrock, the gameplay focuses on a first person view that revolves around a real-time action role-playing game with turn base elements. Players surge through various dungeons by creating their party members from scratch, equipping abilities through a job system, and finding items to further their characters strength, vitality, and faith in over 100+ dungeons.

The game is finally coming stateside thanks to the efforts of MonkeyPaw Games, and whats intriguing about this release is that it will offer Dual-Screen play features that allow the user to control the action on their television with a PSP or PS Vita. This option also allows additional information in the game to be shown on the TV screen. It is a completely optional feature, but offers connectivity to the PS3 and PSP/PS Vita like never before. Class of Heroes 2G also adds new weather effects in Labyrinths, more monsters, more music, and an all new 10-level boss Labyrinth to the package.

According to Gaijinworks, Class of Heroes 2G will only see a physical disc release during the presale and once the presale closes, they will make enough physical games to fill only those prepaid orders and no more physical editions will be made. After that, its digital download or bust. The limited edition package will come with a double-sided package cover insert, full color manual, a serial numbered hologram attached to each game, and of course the anime inspired art that will decorate the Blu-ray disc. Its safe to say that this game could possibly become one of the rarest PS3 games in existence. For order details head over to http://www.gaijinworks.com/.