A mysterious new Mewtwo-esque Pokemon was recently revealed on the official Pokemon website. Could this be a new Mewtwo form, an unexpected evolution or maybe a whole new Pokemon all together?

Having stated the fact that:

“It is suspected that the newly discovered Pokemon has some sort of connection with the legendary Mewtwo”, any of the three theories are plausible. 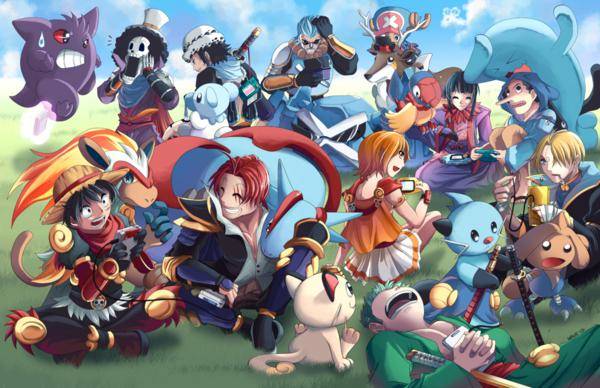 However, this reveal could be more closely related to the new Pokemon games than we think. Having been named “X” and “Y”, it is very possible that these names are referring to the X and Y chromosomes of the human genome.

Could this “new” mystical Pokemon actually be another tampered Mew clone? As myself and the rest of the world are left to speculate, I’m afraid only time will tell…

In the meantime, enjoy the featured trailer that showcases the newest (most powerful?) addition to the ever-expanding world of Pokemon.