I thought I’d seen the weirdest trailer of the day after watching the Killer is Dead trailer, but it’s been topped. Leviathan: Warships, a real-time naval combat title from Paradox and Pieces Interactive, has you battle boats with up to three friends. Exactly how the marketing department got from that to the above video is beyond me, but it’s still pretty much the funniest thing I’ve seen all day. “I’m not buying this ship.”

Leviathan: Warships launched today and is available for $10 or its equivalent from Steam. With cross-platform play, online and offline modes, twenty Steam achievements and cloud saves, it’s really difficult to see how this couldn’t appeal to fans of the genre.

If nothing else, it was worth the time and effort spent on the game, just so that they could release the Jazz Boatman trailer. And what’s more amazing is that we’ve made it to the end of this news piece without a single terrible pun. Boat-iful. 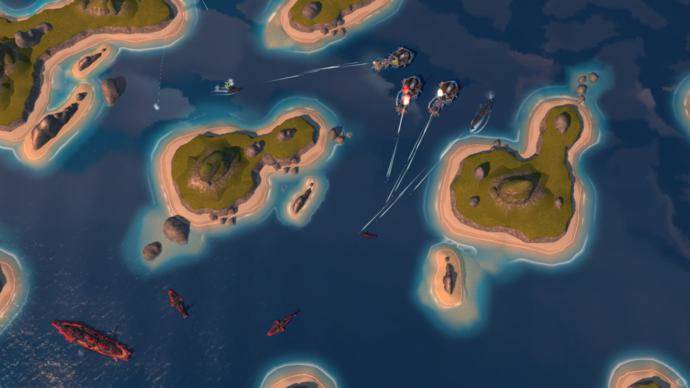